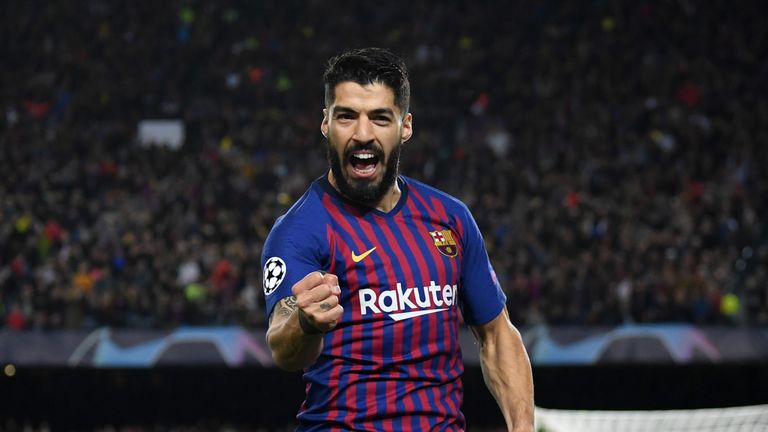 With the international break now over, attention across Europe returns to club football.

And our friends at Football Whispers are here to round up all the latest news, views and gossip from across the continent.

David Beckham wants to make Luis Suarez his first marquee signing at Inter Miami and could make an approach for the Barcelona forward in January. (Mundo Deportivo)

Lionel Messi will stay with Barcelona for the rest of his career… as long as the club remains successful. “I want to win, and I want to win at this club,” he said. “This is my home. I don’t have any intention of going anywhere but I want to keep competing and winning.” (Sport)

The Argentine also insists he does not have a say in the club’s recruitment strategy. “I know what my role and the truth is,” Messi says. “I’m just another player. The only thing I want is to win and continue to lift titles.” (Sport) 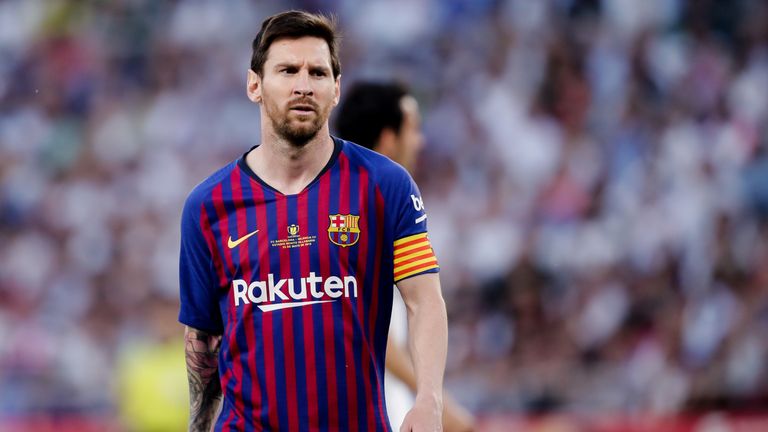 Real Madrid expect to sign Kylian Mbappe from Paris Saint-Germain within the next two years. The La Liga giants have prioritised the signing of the French star ahead of next summer. (El Chiringuito)

James Rodriguez has finally won over Real Madrid manager Zinedine Zidane and will be used this season by the French coach. (Marca)

Florentino Perez has confirmed Real Madrid made several approaches for Bayern Munich striker Robert Lewandowski. “We went for Lewandowski for several years, but nothing happened because he has no clause and Bayern Munich won’t sell him.” (Marca) 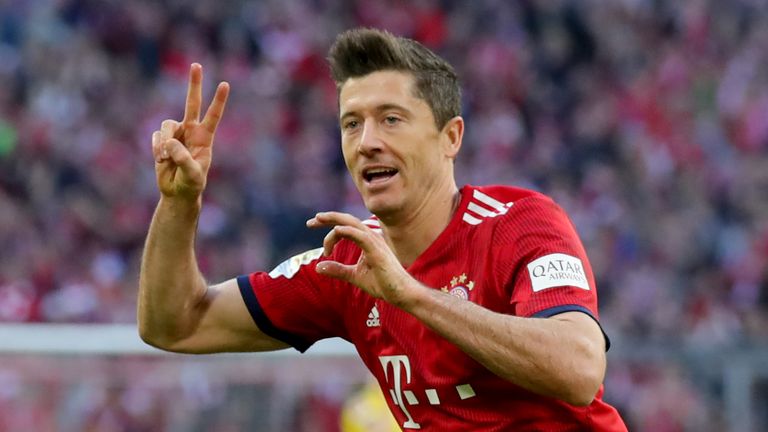 Spurs and Juventus could strike a deal in January which would see Christian Eriksen move to Turin and Paulo Dybala arrive at the Tottenham Hotspur stadium. (Tuttosport) 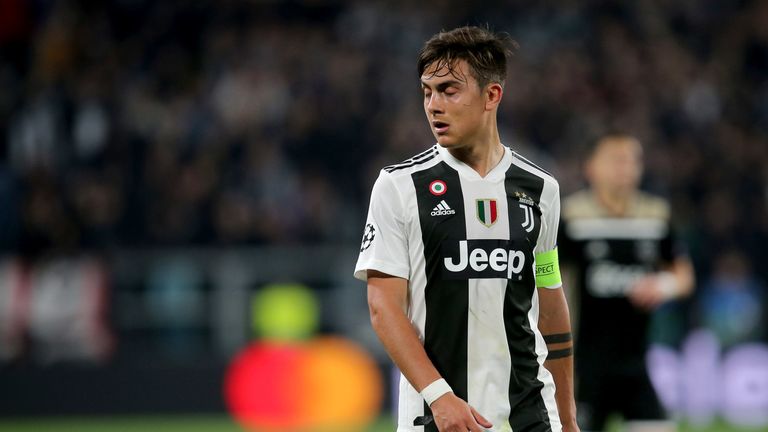 Mario Mandzukic turned down an offer from Qatari side Al-Gharafa SC before the transfer window closed. The Croatian forward preferred to stay at Juventus and will reassess his options in January. (Gazzetta dello Sport)

Borussia Dortmund are interested in Bayer Leverkusen star Kai Havertz and could make a move in excess of £100m for the 19-year-old if Jadon Sancho departs. (Kicker)