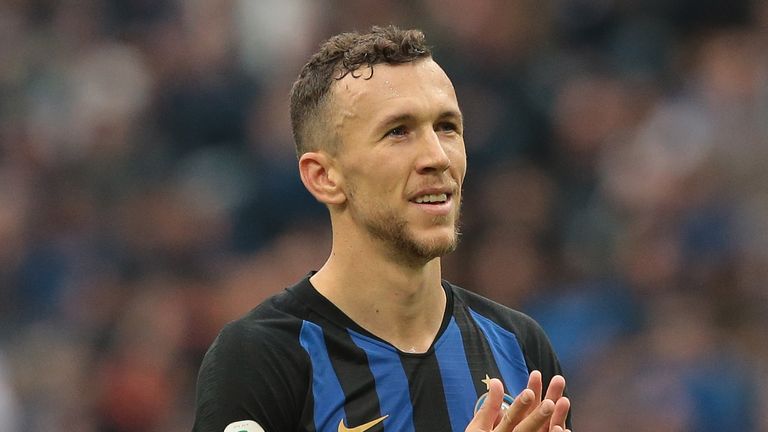 The January transfer window is fast approaching and clubs across Europe are beginning to think about strengthening their squads.

Our friends at Football Whispers have scoured the continental media to round up the latest transfer news from across Europe.

Inter Milan winger Ivan Perisic has admitted that playing in the Premier League is his “dream”. The Croatia international has been linked to a number of English clubs in recent years, most notably Jose Mourinho’s Manchester United. “I have always said that [playing in the Premier League] is my dream. In football everything is possible, we will see in the future. Now, I’m focusing on Inter.” (Calciomercato)

Genoa will demand a fee of £44m for in-demand striker Krzysztof Piatek. The Polish forward, who has scored 10 goals in Serie A this season, is said to have attracted interest from Napoli and Chelsea. (Tuttosport) 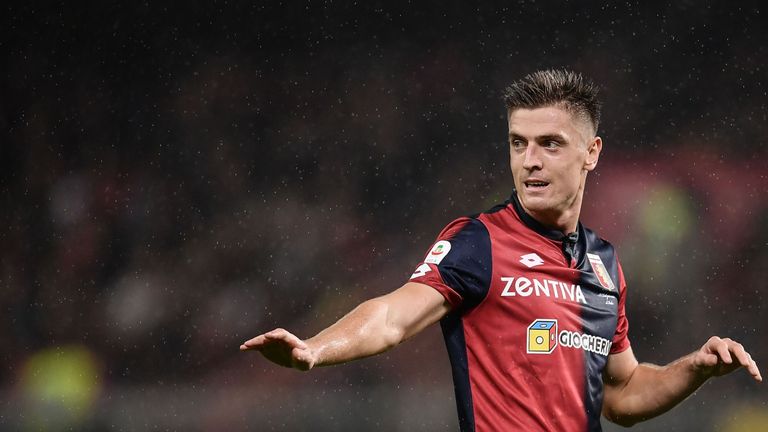 Juventus full-back Alex Sandro has still yet to sign a contract renewal, leaving his club concerned over his future. Chelsea and Paris Saint-Germain are interested and a transfer is not out of the question. (Tuttosport)

Lyon, St-Etienne and Athletic Bilbao are all believed to be interested in the 14-year-old brother of Manchester City defender Aymeric Laporte. Leo Laporte, a forward at US Agen Football, has impressed scouts this season. (Sud-Ouest)

Talks have begun at Barcelona over a new contract for Jordi Alba, despite the player’s suggestions that he had not been contacted. His current deal expires in 2020 and the club have made his renewal a priority. (Marca) 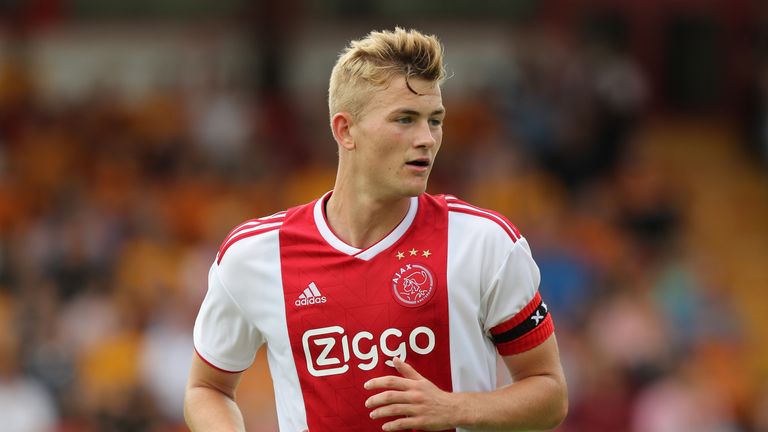 Real Madrid and Barcelona could fight for the signature of Neymar after he reportedly struck an agreement with PSG to leave at the end of the season in a £177m deal. The French club’s need to comply with Financial Fair Play regulations has believed to have left them with little choice but to sell their star player. (La Porteria TV)

Arsene Wenger’s agent was spotted sitting in the VIP area at the Allianz Arena on Tuesday night as Bayern Munich beat Benfica. The former Arsenal manager has been linked with a move to the Bundesliga champions as a potential replacement for under-fire Niko Kovac. (Sport Bild)

Barcelona midfielder Ivan Rakitic has not ruled out a move to Bayern in the future. The Croatia international played in Germany for Schalke before moving to Spain, and labelled the Bundesliga a “special” league. (Sport Bild)