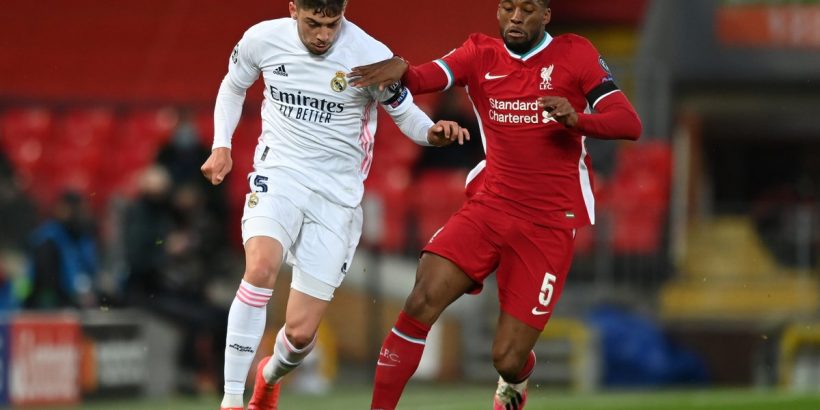 A dozen of the richest clubs around Europe have formally announced they are creating a new Super League with the intention of starting the competition as soon as possible.

Six Premier League clubs and others from Italy and Spain are among the founding sides, who have collectively stated they plan to launch their new venture as a midweek event featuring 20 sides, only five of which will be changed on an annual basis.

The other 15 will be regular participants as founders, with three further sides expected to join this initial collection of 12 clubs.

READ MORE: What is the planned format and how would the Super League work?

Details of the competition format were also provided, as were the terms under which a €3.5 billion payment may be used and the intention of starting “a corresponding women’s league” as “soon as practicable after the start of the men’s competition”.

As soon as news emerged earlier on Sunday of the probable announcement of this intended Super League, widespread criticism and opposition came from all angles, including the UK government, Sky Sports analyst Gary Neville during a match broadcast and all major European league bodies.

The entirety of the statement reads:

“Twelve of Europe’s leading football clubs have today come together to announce they have agreed to establish a new mid-week competition, the Super League, governed by its Founding Clubs.

“Going forward, the Founding Clubs look forward to holding discussions with UEFA and FIFA to work together in partnership to deliver the best outcomes for the new League and for football as a whole.

“The formation of the Super League comes at a time when the global pandemic has accelerated the instability in the existing European football economic model. Further, for a number of years, the Founding Clubs have had the objective of improving the quality and intensity of existing European competitions throughout each season, and of creating a format for top clubs and players to compete on a regular basis.

“The pandemic has shown that a strategic vision and a sustainable commercial approach are required to enhance value and support for the benefit of the entire European football pyramid. In recent months extensive dialogue has taken place with football stakeholders regarding the future format of European competitions. The Founding Clubs believe the solutions proposed following these talks do not solve fundamental issues, including the need to provide higher-quality matches and additional financial resources for the overall football pyramid.”