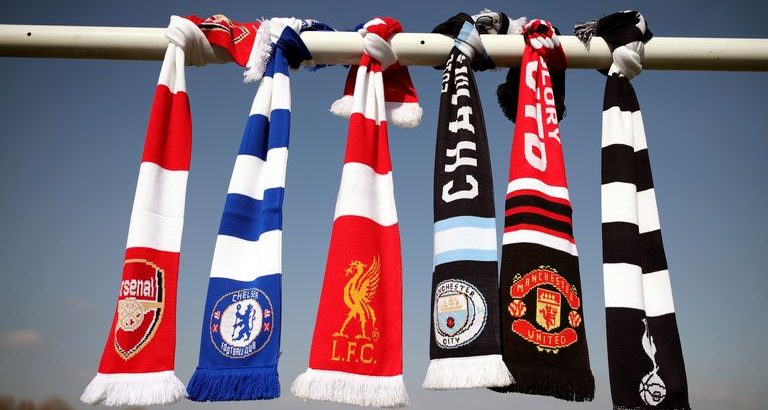 The Premier League’s ‘big six’ are among nine Super League founder members who have officially rejoined the European Club Association.

The six – along with AC Milan, Inter Milan and Atletico Madrid – are now back in the ECA fold after resigning to form the breakaway Super League in April.

The news follows on from the announcement of a ‘peace agreement’ between UEFA and those nine clubs back in May.

The ECA said in a statement: “The ECA executive board took into consideration the clubs’ acknowledgement that the so-called European Super League project was not in the interests of the wider football community and their publicly communicated decisions to abandon said ESL project completely.

“The ECA board also acknowledged the clubs’ stated willingness to engage actively with ECA in its collective mission to develop European club football in the open and transparent interests of all, not the few.

Real Madrid, Barcelona and Juventus remain committed to the Super League project and have taken legal steps to protect themselves against disciplinary action from UEFA.

A ruling by a commercial court in Madrid states that UEFA’s attempts to sanction them, and block the formation of the league, are against EU competition law.

A final decision in the case is expected from the European Court of Justice next year after a Super League request for an expedited decision was rejected by the ECJ.

The Super League trio released a statement last month claiming that the Madrid court injunction also prevented any of the terms of UEFA’s peace agreement with the other nine clubs being implemented.

They said that failure to comply with the ruling would result in fines or potential criminal liability, but despite that, the nine clubs have pressed ahead with their reintegration into the existing structures of the European game.

The peace agreement announced in May committed the nine clubs to making a combined goodwill gesture of €15m (£12.8m), to having five per cent of UEFA competition revenue for one year withheld and to being liable for fines of €100m each if they played in an unauthorised competition in the future.