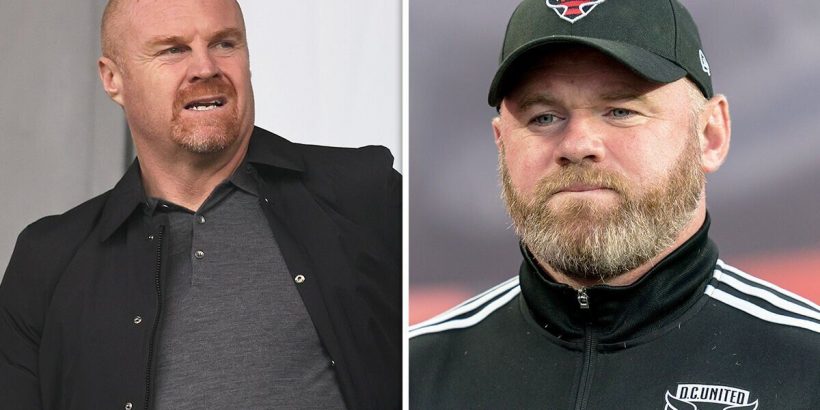 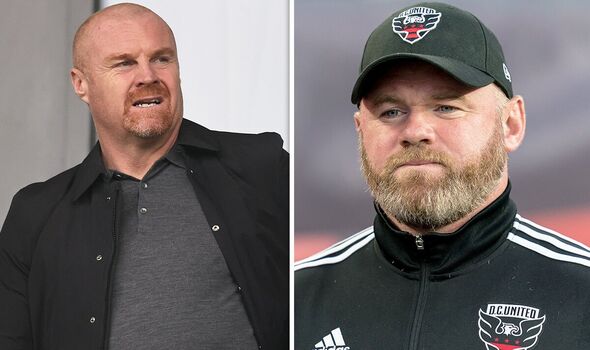 Everton are reportedly set to sack manager Frank Lampard today with the club lying 19th in the Premier League table. Saturday’s 2-0 defeat at fellow strugglers West Ham looks set to be the final nail for Lampard, according to Sky Sports News. Express Sport looks at the six options the Everton board have to replace the Chelsea legend.

Dyche is already one of the leading candidates to take over at Goodison Park. He has been out of work since being fired by Burnley last April.

He was not given the chance to keep the Clarets in the Premier League after doing so for several years on a shoestring budget. The Everton board may choose Dyche for his experience near the bottom of the table.

Bielsa was transformative at Leeds and led them to promotion back to the top flight in 2021. After a fine first season back in the big time, the Argentinean was sacked last February with his team languishing near the bottom.

He has been linked with a number of jobs since but is yet to take one. Whether the prospect of taking over at a club struggling as much as Everton will appeal to him remains to be seen.

Former Everton forward Rooney has been linked with the Goodison job for the past two times they have been searching for a manager. He rejected the chance of an interview last January before Lampard got the job, as he wanted to continue with the task he had at Derby.

Rooney is now managing in MLS with DC United after resigning from the Rams job in the summer. However, he is set to be among the candidates Everton speak to.

When you’re fighting relegation and searching for a new manager, Allardyce’s name will always come up. He failed in his last mission, as he was unable to keep West Brom up in the 2020/21 campaign.

It was the first relegation from the Premier League on Allardyce’s CV. However, he showed during his brief spell in charge of Everton in the 2017/18 campaign that he can get a tune out of the players, even if it’s only a short-team deal until the end of the season.

Former striker Ferguson spent several years on the coaching staff at Everton and also had a couple of brief spells as interim boss. He left last summer in his bid to become a manager but is yet to be successful.

Perhaps his lack of experience will cost him this time, as Everton may feel they cannot afford to appoint a novice manager at such a difficult time. But he will not suffer fools and only lost one of his five matches as caretaker.

Moyes is the only manager on this list currently in a job. Coincidentally, victory over Everton on Saturday has helped the Scot ease pressure on his position at West Ham.

However, he admitted he felt sorry for Lampard and Everton after the game. His love for the club he spent over a decade at is clear and he may feel he has gone as far as he can with the Hammers.