Everton are considering turning Goodison Park into a ‘dementia village’.

Sportsmail understands that the idea is one of a number of proposals for the club’s iconic home when they move to a new stadium at Liverpool’s Bramley-Moore Dock.

Britain is yet to have such a facility, although one built in Holland has won rave reviews. 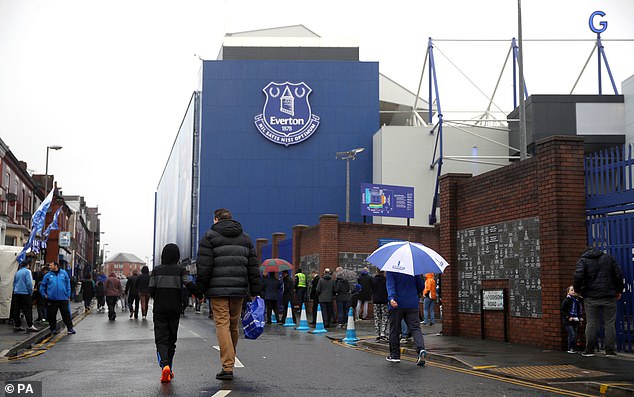 There, in the village of Hogeweyk, dementia and Alzheimer’s sufferers live in a community of specially-designed houses which features a cinema, gym shop and landscape gardens. Proponents of the complex say it allows those suffering with degenerative brain disease to continue to live with independence in a safe environment and can revolutionise treatment.

On Wednesday evening, Everton launched a public consultation into their new stadium and plans for leaving a legacy at Goodison, their home for 126 years.

Planning applications for both Goodison and its replacement are expected in the second half of next year.

The club have drafted in acclaimed US-architect Dan Meis to create their new stadium, at the city’s North Docks on the River Mersey. Meis, who has designed a number of sports stadia across the US and beyond, met with Everton Chief Executive Officer Denise Barrett-Baxendale this week in New York.

The ‘dementia village’ is one of a number of suggestions for Goodison, which is located in one of the poorest wards in Europe. Fans and residents will be asked what they would like to see at the site, which has been designated as an Asset of Community Value (ACV). 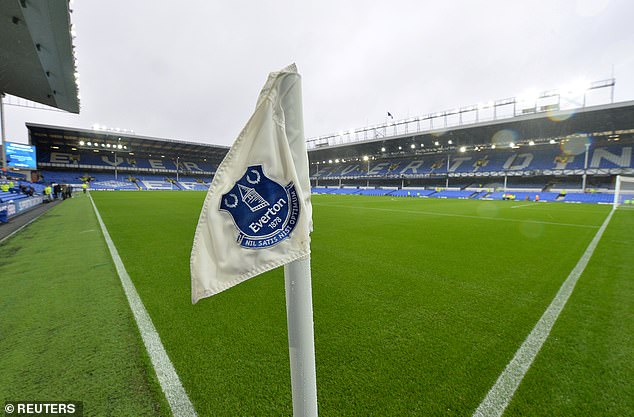 Goodison Park has been the club’s home for 126 years, but they plan on relocating

Educational facilities and further healthcare services have also been suggested, while a green space which would serve as a reminder to the past is expected to feature.

Everton, who have already opened a free school in the area, have been lauded for their work with dementia sufferers. Their programme — Pass on the Memories — engages over 200 participants annually.

At least 90 sessions per year operating from the Blue Base, a new community hub, over the next five years. They also offer sessions for those over the age of 70 in the local community to combat isolation.

Baxendale hailed the launch of the consultation, saying it ‘marks a very significant moment as we progress with this project’. 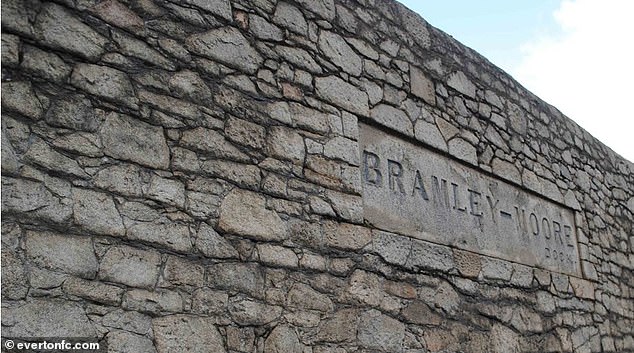 She added: ‘Our ambition is not just to create a new home for a very proud and historic football club but also a new landmark stadium, in an iconic setting, which will deliver huge regeneration benefits for the whole of the Liverpool region.

‘We have deep roots in L4 and are committed to building on the extensive investment we have already made in the area. We are preparing plans to redevelop the existing stadium site to create facilities which will benefit the whole community, creating jobs and improving lives.’

Fans will be able to get their first look at designs for the stadium when a second public consultation is held next summer.