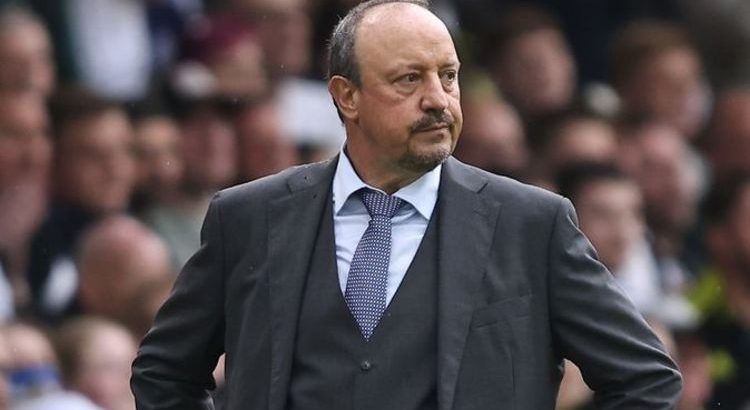 Everton have been given a clear indication that Joaquin Correa will not move to Goodison Park this summer. The Toffees are desperate to add more depth in the wide areas before the end of the transfer window.

Both Gray and Townsend have impressed since coming in and the former scored in Saturday’s 2-2 draw with Leeds.

Alex Iwobi also started the match against Marcelo Bielsa’s side, playing either side of Richarlison and Dominic Calvert-Lewin through the middle.

But Correa has been identified as a top target for Everton in recent weeks in a bid to improve their options out wide.

Transfer expert Alfredo Pedulla claimed this week that Everton had moved ahead of Inter Milan in the race to sign the 27-year-old with a bid worth £25.75million.

Correa isn’t the only player Everton are moving to try and sign in the final few days of the transfer window.

The Liverpool Echo claimed this week that both Dwight McNeil and Sean Longstaff are top targets for the Toffees.

A back-up striker for Calvert-Lewin is also seen as a priority while the search continues for cover at right-back.

A move for Correa appeared to be top of the agenda for Everton, but it looks as though they will have to move on to their other targets.

While Lazio director Igli Tare admitted that Correa has no future at the club, he made it clear that the player doesn’t want to move abroad.

He said: “Joaquin Correa wants to leave Lazio. There’s a possibility with Inter, let’s see what happens in the negotiations – it’s up to Inter now.

“Correa wants to stay in Italy.”

With little over a week left in the transfer market, Everton are running out of time to get the business they want done.

And Rafael Benitez admits the financial regulations in place mean Everton must sell before they can buy.

“The reality is that we know the financial fair play rules are there, in place, and we have to follow them,” he said.

“In these circumstances we have to move players – that is simple to understand.”