Everton should re-appoint David Moyes after sacking Marco Silva, according to former Toffees star Leon Osman. The pundit believe Everton should take a step back and go for stability over an out of the box choice.

And that means the Toffees are now looking for a new manager with Duncan Ferguson in temporary charge.

Osman was talking ahead of Everton’s clash with Chelsea at Goodison Park this lunchtime (12.30pm). 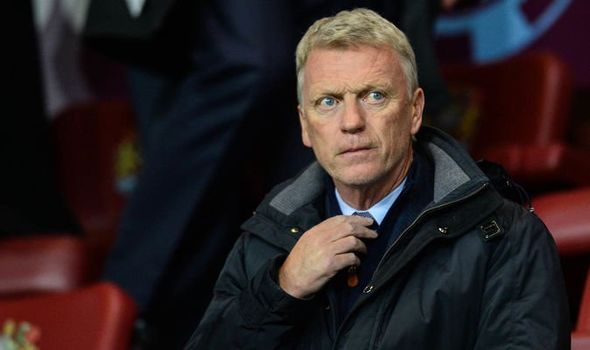 He said on BT Sport: “The club have had four or five manager in the last four season so I think you need stability whether that is 18 months or longer I think that you need to look for.

“Well the question is do you look at someone who is up and coming, somebody who is the next generation of manager pushing through like other clubs have done around the Premier League?

“Could you look at someone experience to really settle the club down and get a good bit of stability to the club.

“Someone with Premier League experience already.”

When pushed by Robbie Savage in the studio to name a candidate he would like to see Osman went with former Everton boss Moyes.

He added: “Well at the moment if I was being completely honest I would be happy to give it back to David Moyes. 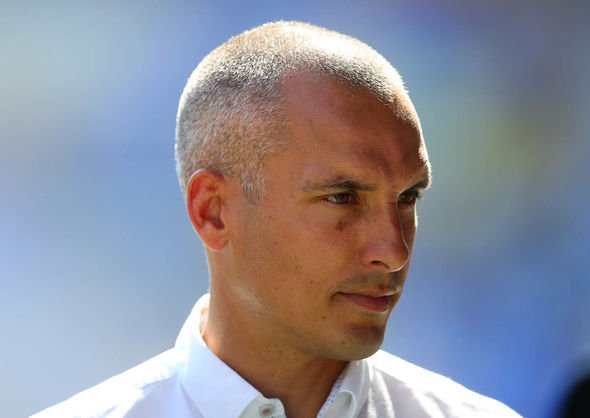 Everton currently sit in the relegation zone in 18th, a point back from Southampton.

A win against Chelsea would see them rise to 14th ahead of the 3pm Saturday matches.

Ahead of the game, Michael Keane has opened up on what to expect from caretaker manager Ferguson.

He said: “I think we will see a different style of play, he’s motivated us and we’re desperate to get a win for him, the fans and ourselves. We’ll fight for him.

“We’ve had a change of managers and the fans will be up for it and we have to use that to our advantage.”

Revealed: Why agents may sue FIFA