Everton midfielder Iwobi wants to make a name for himself in the Premier League, which is why he left Arsenal, he’s revealed.

The former Gunners star wanted to get rid of the ‘youngster’ tag he’d obtained at the Emirates Stadium.

Iwobi made the move to Goodison Park in a £35million move on transfer deadline day.

The Nigeria international was a key target for Marco Silva this summer, the boss claimed, and the midfielder subsequently agreed a five-year deal at Everton.

The offer was too attractive for me to turn down

“I spoke to the manager and Marcel and they almost lured me in,” Iwobi told Everton’s official website.

“The offer was too attractive for me to turn down. The manager was telling me, ‘There is a spot for you, we will take care of you’. Basically, all the things you want to hear as a player.

“I always had that youngster tag at Arsenal, so hopefully with this move I am able to make a name for myself in the Premier League and create history with Everton.

“It is exciting times for Everton. I was able to look at the transfers and players they have brought in – some great talent. 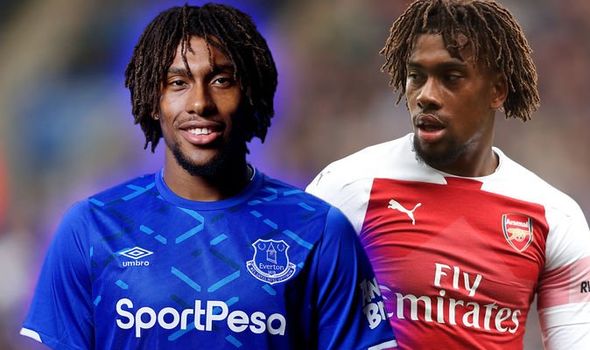 “It is not just me. There were quality players here before [the summer] and they are still here.

“The manager has worked with Richarlison for a long while and made a name for him.

“Hopefully he can do the same for not just me but Moise Kean and a few others who came in, too.”

Everton made the long trip down to Selhurst Park, but the match finished 0-0, with Morgan Schneiderlin receiving a red card. 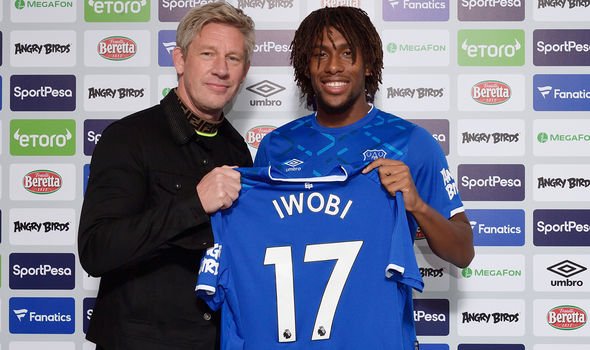 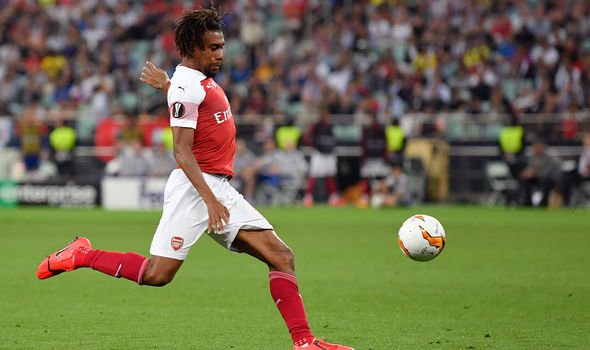 Bent hasn’t been Iwobi’s biggest fan, and claimed he never showed any signs of quality on the ball.

He told Football Insider: “Whether it was his final cross or his shot on goal, it was always under-hit or there was never really any quality there.

“He’d do the hard stuff, go past someone, and you’d want him to make the right decision, but he never seemed to get it right.

“I wouldn’t say he’s better than Richarlison because he gives you goals, he’s got a bit more quality.”

Everton’s next match will be at home to Watford in the Premier League, this Saturday (3pm).