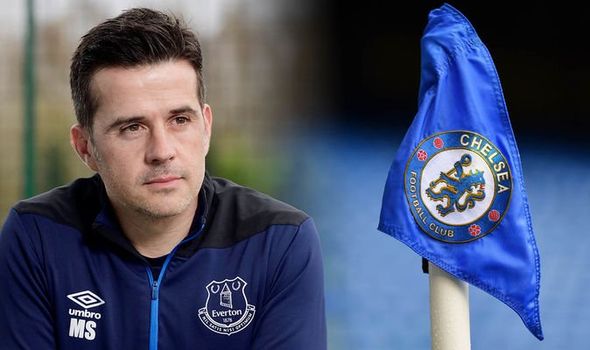 Everton boss Marco Silva has already secured the services of Andre Gomes from Barcelona for £22million, but is also looking to add the defender to his squad for next season, reports the Telegraph.

Zouma spent last season on loan at Goodison Park and was a key player in helping them finish eighth in the Premier League.

One stumbling block to any deal could be that Chelsea are currently unable to sign any players after having been issued a two-window transfer ban.

Another obstacle is that Chelsea currently do not have a manager.

Maurizio Sarri has left Stamford Bridge for Juventus after one season in the club, despite taking the team to third in the league, the final of the Carabao Cup and winning the Europa League.

Chelsea are rumoured to be bringing in former Blues midfielder Frank Lampard in as boss, but it is not known how he would evaluate the current crop of players at the club.

Lampard’s former team-mate Gary Cahill has been released by Chelsea, but the club did agree a contract extension for David Luiz at the end of last season.

The 32-year-old Brazilian signed an extension in May that will keep him at the club until 2021. 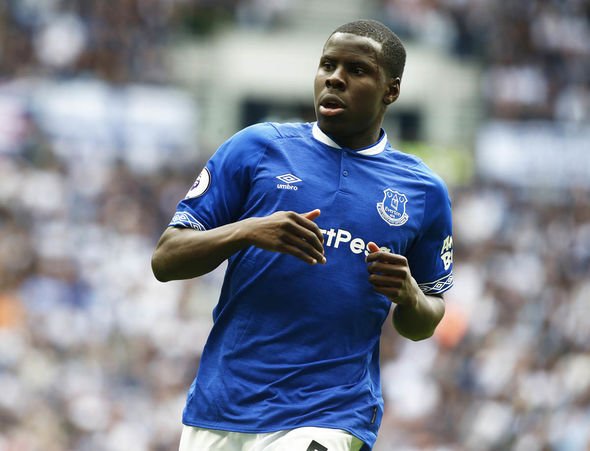 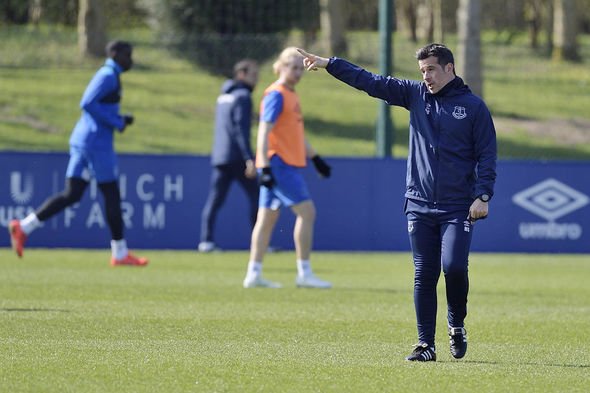 Chelsea’s new boss will have Andreas Christensen available, but Antonio Rudiger might miss the start of next season, with the German defender recovering from a knee injury he sustained in April.

Lampard is aware of the abilities of Fikayo Tomori, with the player having spent last season on loan at Derby, but the England Under-21 international might not be deemed ready to play in the Premier League.

Chelsea signed Zouma for £12m back in 2014 when he was a 19-year-old and he was involved in the squad during his first two seasons before then falling out of favour and has spent the last two seasons on loan at Stoke and more recently Everton.

Zouma might be tempted to make the move to Everton with the club showing their ambitions after securing the signing of Gomes from Barca. 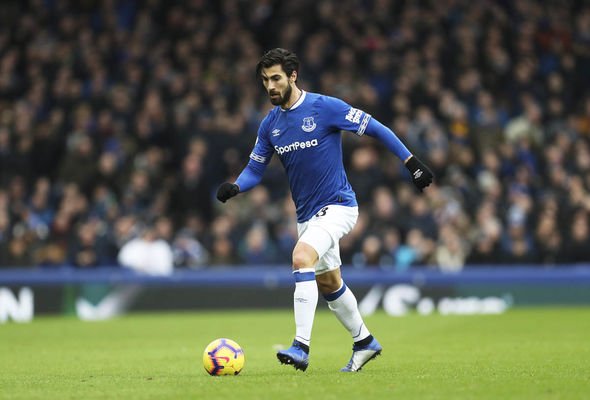 Gomes is understood to have agreed a four-year contract Everton who was deemed surplus to requirements at the Nou Camp.

Everton had to fend off competition from West Ham after Tottenham for his signature.

And Silva was instrumental in persuading the Portuguese midfielder to come to Everton after his career stalled at Barcelona.

Silva will also be boosted by the decision of Leighton Baines is sign a new deal with the club which will keep him at Everton until 2020.