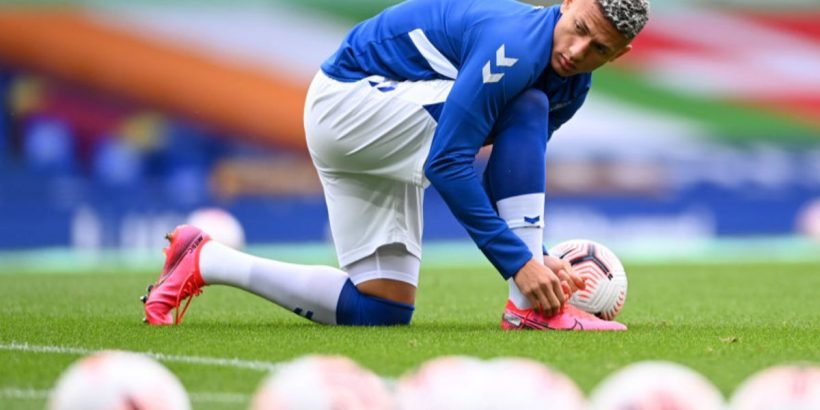 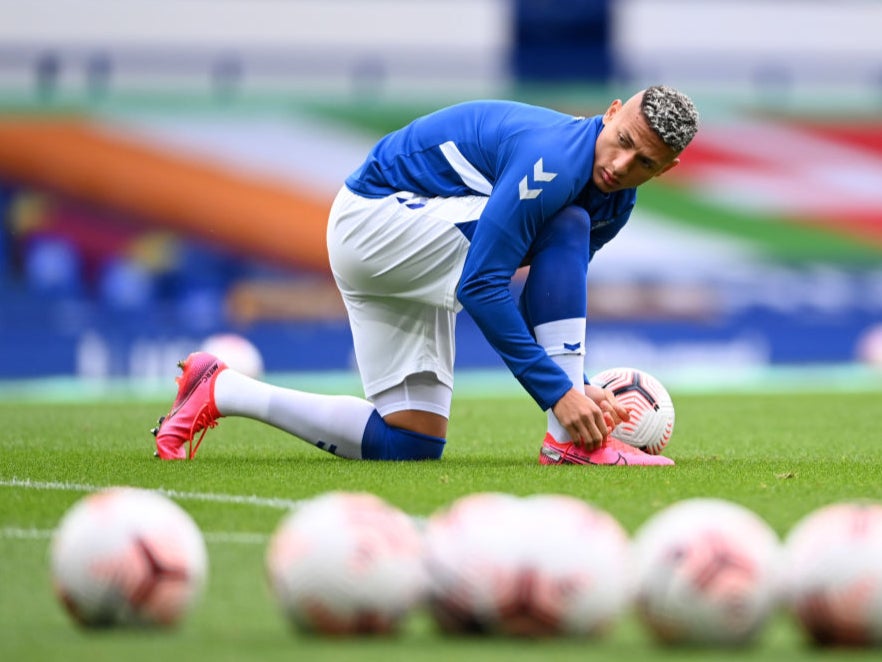 Follow all the action as Everton host Manchester City in the FA Cup quarter-final at Goodison Park.

Pep Guardiola and his team discovered their opponents in the Champions League quarter-finals on Friday as the Premier League leaders drew Borussia Dortmund. The European competition may be the true object of Guardiola’s desires, but City have found success in the FA Cup recently. With a win over the Toffees, City would reach the semi-finals of the FA Cup in the third successive season for the first time since doing so between 1931/32 and 1933/34. They have also regained their form after the home defeat in the Manchester derby, winning each of their last three matches by an aggregate score of 10-2 – including the 2-0 win over Borussia Monchengladbach on Tuesday night.

Meanwhile, Everton are hoping to bounce back in the FA Cup after back-to-back defeats in the Premier League. A 2-0 loss to Chelsea was followed up by a 2-1 home defeat to Burnley, and Everton have lost four of their previous five FA Cup matches against Premier League opposition. However, Carlo Ancelotti’s side defeated Tottenham in a 5-4 thriller in the last round and they have won their last four home matches in the cup. Follow all the action live below:

Everton’s Allan says his team are targeting trophies and European qualification this season with the aim to give it their all this evening. He said:

We know this competition is a priority – it is important and an opportunity. We will give our all, our everything – we need to think, we are only three games from winning a trophy.

“We will aim to do our best and prepare very well and with the quality we’ve been showing in training, we will, hopefully, get a positive result.

“We will fight for both possibilities [Cup success and European qualification through Premier League placing], we can’t choose, we will take things game by game and try to put in great performances.”

This is the first FA Cup meeting between Everton and Manchester City since the 1980/81 quarter-final, with the City winning 3-1 in a replay.

He has been manager of the best clubs in Europe – Milan, Juventus, Napoli, PSG, Madrid.

“All places he had success. I know people talk about him as a manager and a person. He took care of me when I started. I visited him when he was at Milan.

“He allowed me to see one or two training sessions as well. We spoke a little bit about football and life. Always off the pitch he is so gentle. I admire him a lot.” 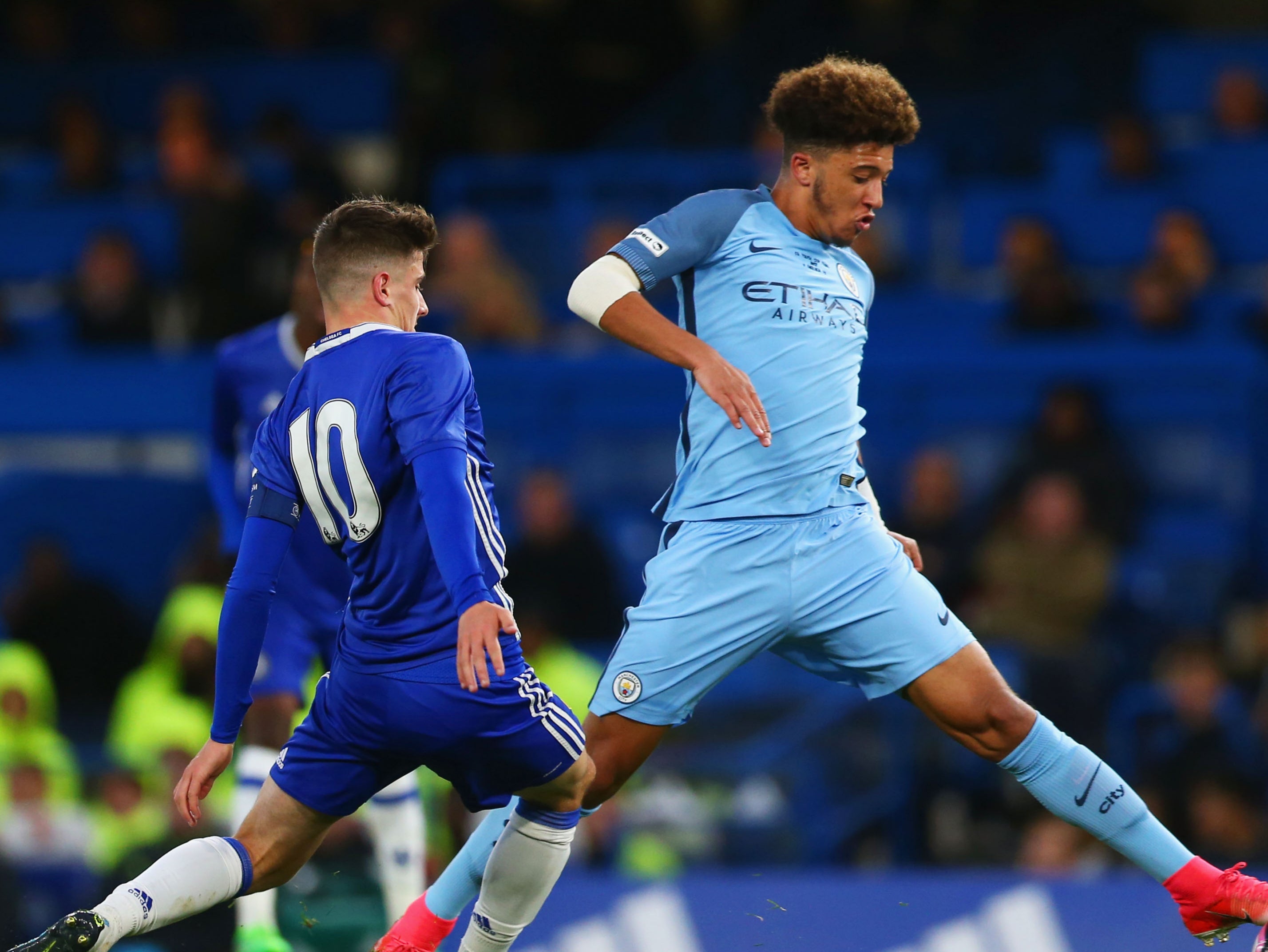 Pep Guardiola has ‘no regrets’ over Jadon Sancho departure to Dortmund

Manchester City are on track to claim every trophy they’re a part of this season. They have an 11-point lead at the top of the Premier League, have a date with Tottenham in the Carabao Cup final and are into the quarter-finals of the Champions League but that’s not enough for Pep Guardiola who is also targeting a trip to Wembley in the FA Cup. He said yesterday:

“It is a final tomorrow, away. The quality of their players is there, no doubt about it, but it is another incredible opportunity in a competition. It is the last game before the international break.

“Hopefully we can finish well and when we come back the important part of the season starts.”

Lots of changes for both teams.

For Man City, Pep Guardiola makes six changes. Zack Steffen comes in for Ederson in goal with Aymeric Laporte and Oleksandr Zinchenko taking their places in defence. Fernandinho starts in midfield with Raheem Sterling and Gabriel Jesus coming in up top. 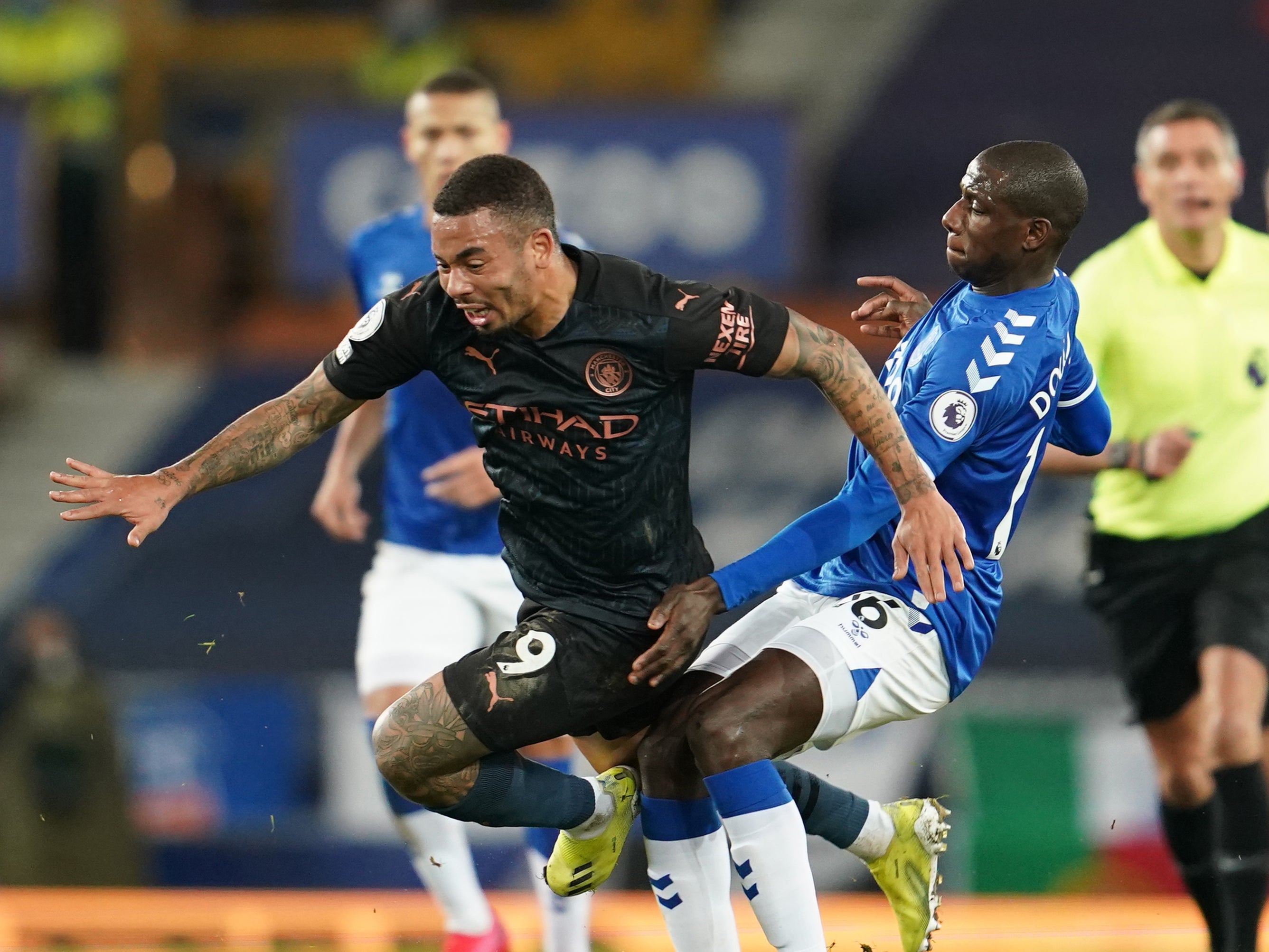 Everton have to play their third-choice goalkeeper Joao Virginia in today’s FA Cup quarter-final because both Jordan Pickford and Robin Olsen are injured.

The 21-year-old will make only his third Toffees appearance against a surging Manchester City.

“Joao is young, a goalkeeper without experience, but he has a lot of quality,” said Everton boss Carlo Ancelotti.

“I don’t think it’s an easy game for City. They have better quality than us, but I’m sure they will have a difficult game.

“It’s a knockout, a really important game. We have a big desire to go forward in this competition. I have confidence as usual, above all in this type of game. We are focused, we are concentrated.” 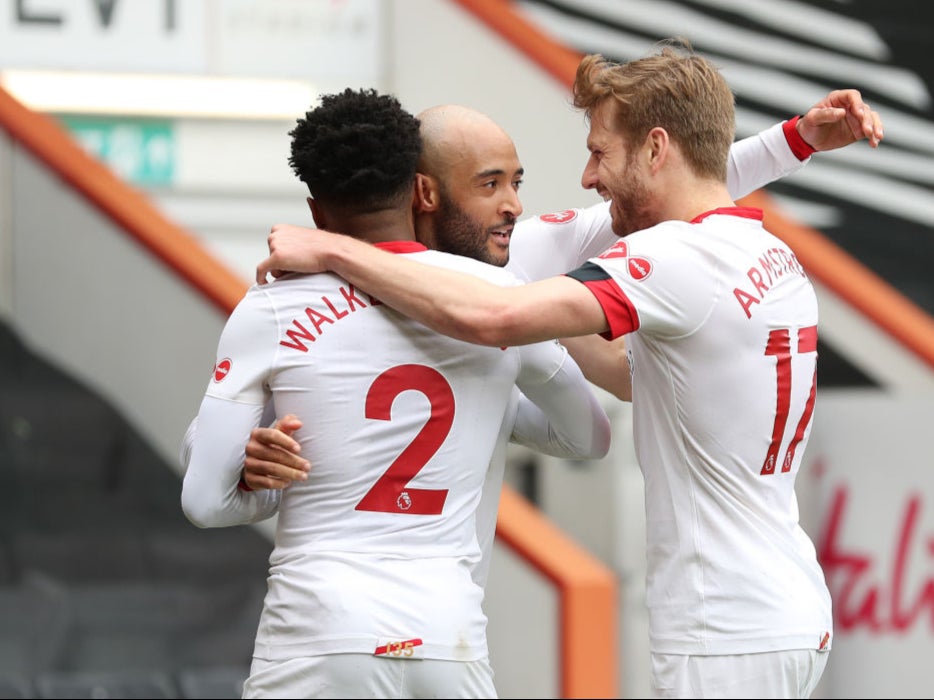 Bournemouth 0-3 Southampton: Saints shook of their top-flight woes to secure their place at Wembley