LIVE: Everton vs Manchester United… Paul Pogba is back on the bench as Ole Gunnar Solskjaer faces HUGE game at Goodison Park – with James Rodriguez starting for Carlo Ancelotti’s side

Everton host Manchester United in the Saturday lunchtime kick-off in the Premier League as an under-pressure Ole Gunnar Solskjaer looks for a win at Goodison Park.

Carlo Ancelotti’s side started the season in tremendous form but have lost their last two matches, on the road at Southampton and Newcastle United.

Meanwhile, Ole Gunnar Solskjaer’s United side have lost two in a row in all competitions, with the nature of their defeats against Arsenal and Istanbul Basaksehir in the past week particularly concerning. 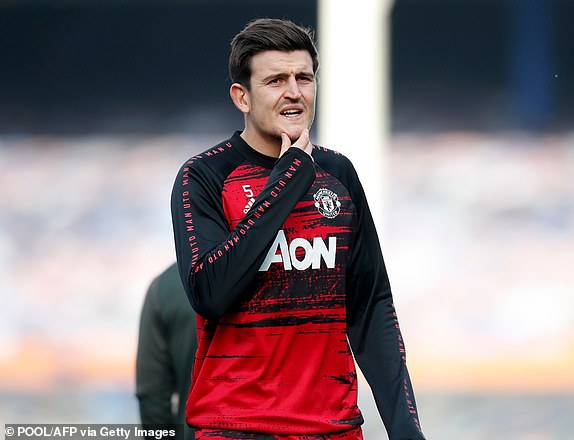 Everton, in fifth, are starting a league match against Man Utd at least 10 places above the Red Devils – in 15th – for the first time since February 1987, when Everton were first and Man Utd were in 12th, in a 0-0 draw at Old Trafford. 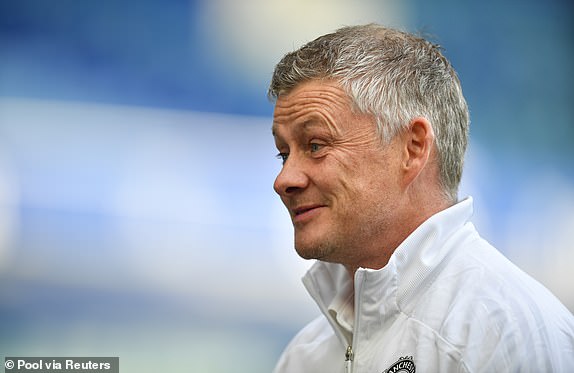 ‘Thank you for sticking up for our kids who needed a voice, here on Merseyside and across the country.’

After being dropped in Europe in midweek, United’s record signing stays on the bench today… 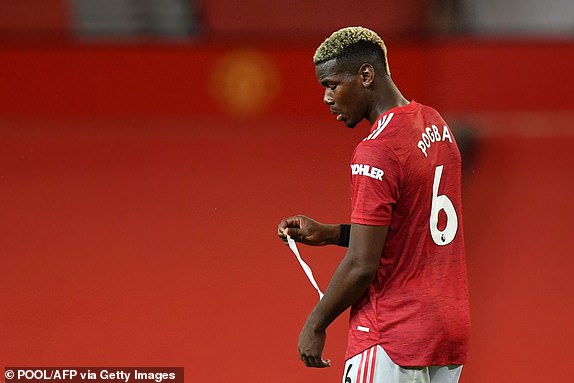 After missing last week’s loss against Newcastle, the Colombian playmaker is back for the Toffees! 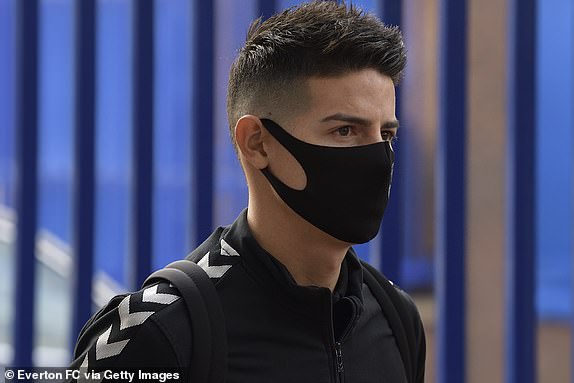 Paul Pogba starts on the bench for United! 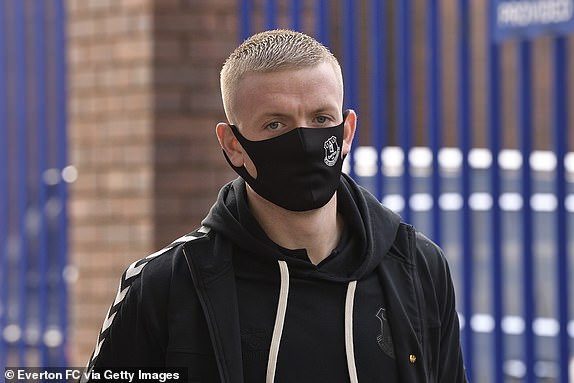 It’s been a bad week for Ole Gunnar Solskjaer…

After lacklustre defeats against Arsenal and Istanbul Basaksehir, the rumour mill has been in overdrive over his future, with ex-Tottenham boss Mauricio Pochettino heavily linked.

Here’s Sportsmail columnist Micah Richards on what Solskjaer must do to change United’s fortunes!

Good morning and welcome to Sportsmail’s live coverage of the final Premier League weekend before the international break – boo!

But we’ve got a stormer of a game first up as Everton take on Manchester United at Goodison Park – kick-off is at 12:30pm.

Both sides desperately need a win, after two defeats in a row – team news coming up in around 20 minutes! 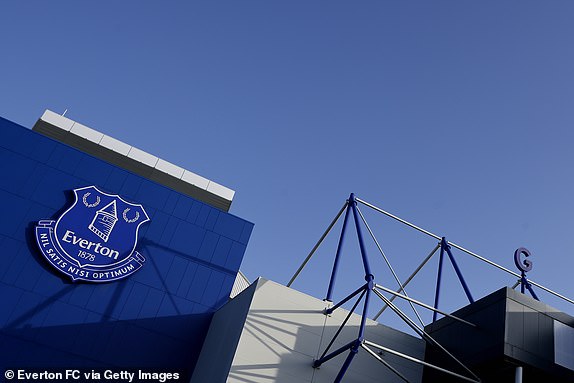 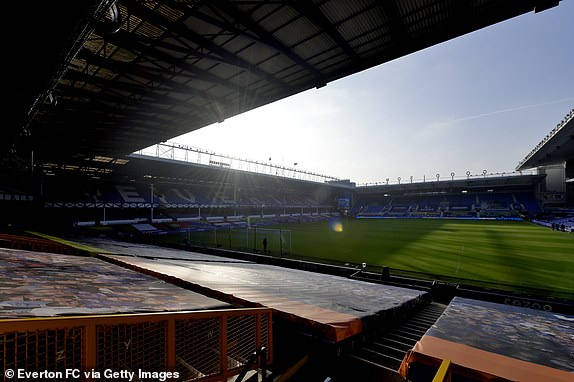 Sakhir Grand Prix: What time does F1 start this weekend and when is it on TV?

Tigers had to straighten up ‘irritated’ Hardwick to avoid derailment