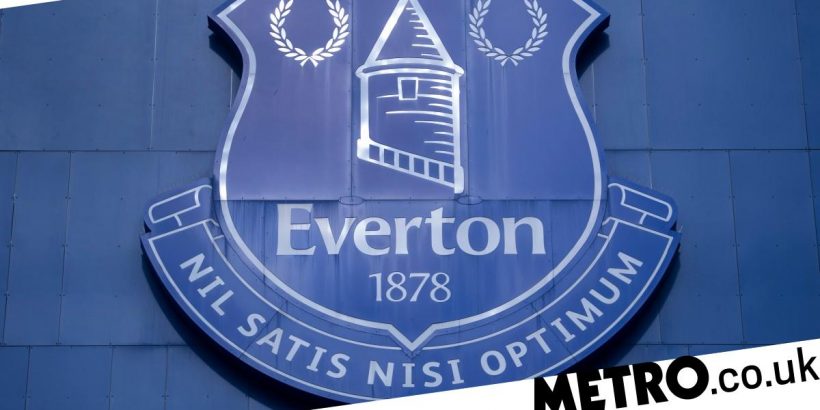 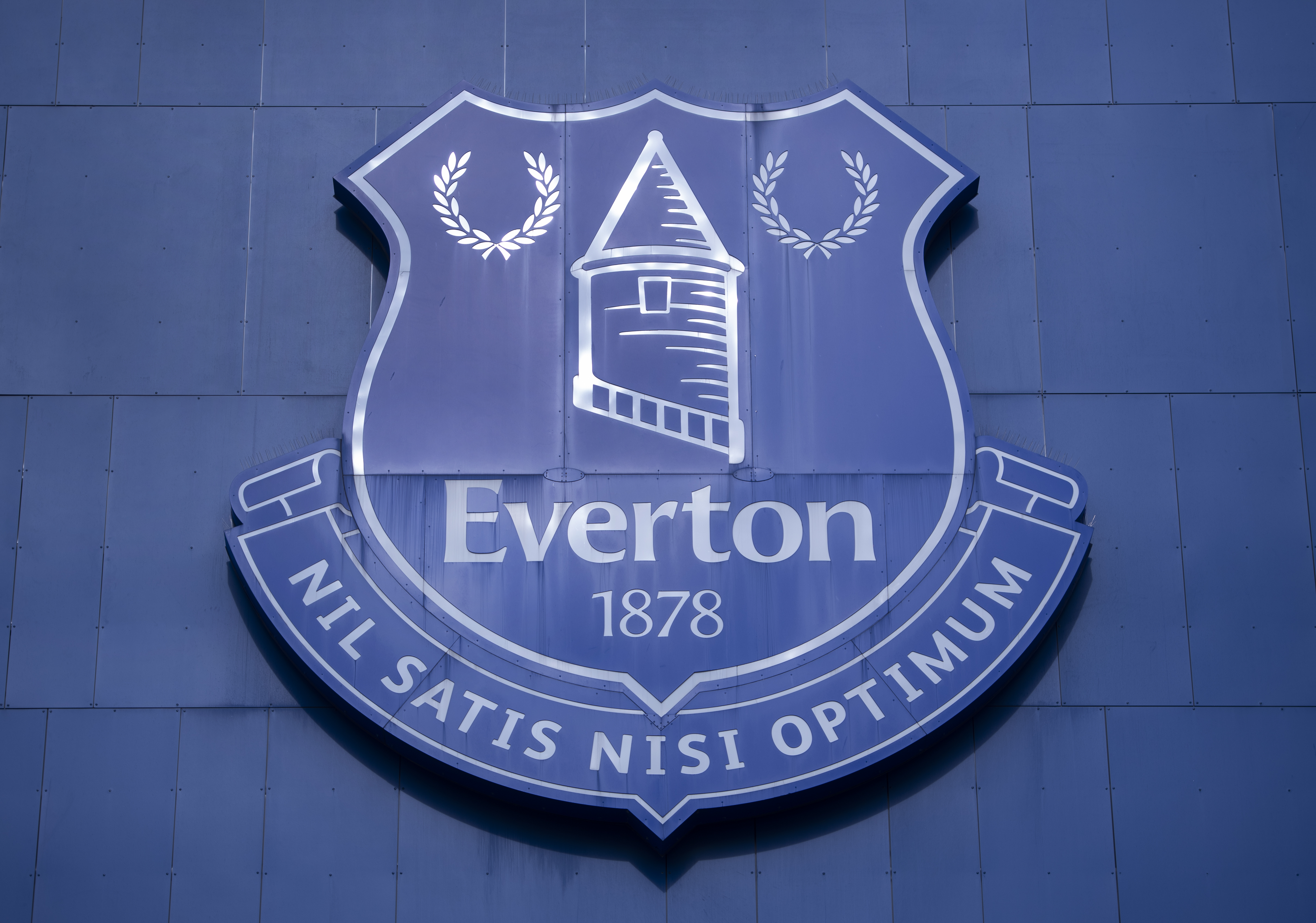 Everton are on their latest hunt for a new manager after sacking Frank Lampard following a dreadful run of form.

Saturday’s 2-0 defeat to relegation rivals West Ham proved to be the final nail in the coffin for Lampard, who departed Everton with the club languishing down in 19th place in the Premier League table.

And since the news broke, a number of names have been linked with replacing the former Chelsea player and manager in the Goodison Park hot seat.

We take a look at the rumoured candidates to be Everton’s next manager.

The former Leeds manager is thought to be the preferred candidate by owner Farhad Moshiri.

However, the Argentine is reported to have serious reservations over the ability of Everton’s squad to adapt to his high-intensity approach.

Bielsa led Leeds to promotion in 2020 and guided them to a top half finish in their first season back in the Premier League, but was sacked last February with the club two points above the relegation zone.

Dyche has been out of work since leaving Burnley at the end of last season, bringing the curtain down on his ten year stay at Turf Moor.

The 51-year-old turned Burnley into an established Premier League side despite limited resources, before eventually succumbing to relegation in 2021/22.

Dyche was consistently linked with the Everton post throughout his time at Burnley, and would be viewed as a safe pair of hands capable of steering the club away from relegation.

According to reports, the Everton hierarchy have the 55 year-old’s name on their shortlist to take over.

Hasenhuttl was discussed by the Everton board 12 months ago following the departure of Rafael Benitez, but extracting the Austrian from his contract with Southampton was deemed too challenging.

No such issue would arise now, after Hasenhuttl was sacked by the south coast club earlier this season following six defeats in nine matches.

Rooney’s return to Goodison Park would certainly be an emotional one, with the boyhood Everton fan having played over 100 times for the Toffees in two separate spells across his career.

The former Manchester United and England had turned down the opportunity to speak to Everton following the sacking of Benitez.

Rooney began his managerial career at Derby County before moving to MLS side DC United last summer but was unable to prevent them from finishing bottom of the table in the 2022 season.

Allardyce has already had a stint as Everton manager, taking charge of the Toffees for six joyless months in 2017 and 2018.

Despite leaving the club in eighth position when he departed, Allardyce was hugely unpopular with the Everton faithful due to his turgid style of football.

The former England manager has developed a reputation as a ‘firefighter’ manager for helping clubs to stave off relegation, but his appointment on Merseyside would likely be met with incredulity amongst Evertonians.

Ferguson remains hugely popular at the club, having played for Everton for ten years as well as working under seven different managers as a coach.

The cult hero had two brief spells as caretaker boss, winning one and drawing two of the three games he had in charge in 2019/20, before losing his only match in charge in 2021/22.

A full-time managerial position has failed to materialise since leaving the club in July 2022.