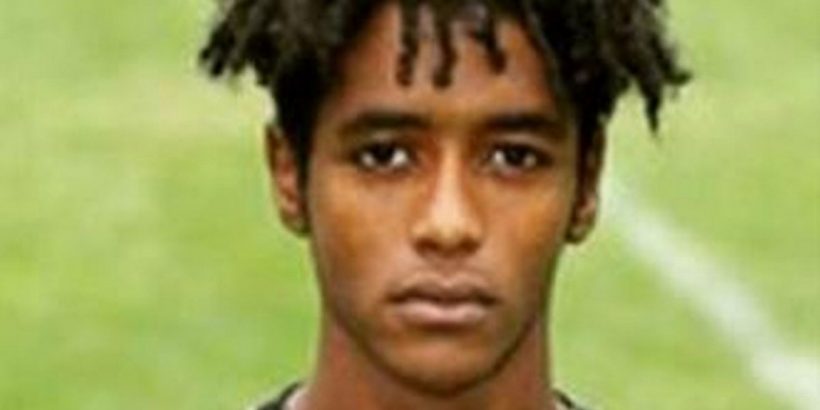 Visin, who played for the youth academies of both Milan and Benevento, was recently found dead at his home in Campania, Italy at the age of 20.

After being born in Ethiopia, he later moved to Italy as a child and was adopted by parents Walter and Maddalena in Nocera Inferiore, where he would pursue his dream of being a footballer.

But in 2016 Visin decided to retire from the sport and focus on his studies, continuing only to play five-a-side football with Atletico Vitalica.

It was the latter club who announced his tragic death, with reports in Italy suggesting he took his own life at his family home in Nocera after suffering from constant racist abuse over the years.

According to Corriere, a heartbreaking letter Visin wrote was read at his funeral on Saturday.

It read: "Now, wherever I go, wherever I am, wherever I am I feel on my shoulders, like a boulder, the weight of people's skeptical, prejudiced, disgusted and frightened looks."

Visin also explained that he felt the racism he was suffering was a result of the increase of migrants moving to Italy.

The youngster even recounted a story when an elderly white woman refused to be served by him while he was working as a waiter.

Visin said that he felt like he had to "prove to people, that they didn't know me, that I was like them, that I was Italian, that I was white".

He added that it was as if he was "ashamed of being black, as if I was afraid of being mistaken for an immigrant".

Reports in Italy claim Visin first penned the letter, which was sent to some of his friends and his psychotherapist, back in January 2019.

Italy goalkeeper Gianluigi Donnarumma was roommates with Visin while he was at Milan.

Donnarumma was one of many who paid tribute to him, telling ANSA: "I met Seid as soon as I arrived in Milan, we lived together in a boarding school, a few years have passed but I can’t and I don’t want to forget that incredible smile of his, that joy of life," Donnarumma said told ANSA. "He was a friend, a boy like me."