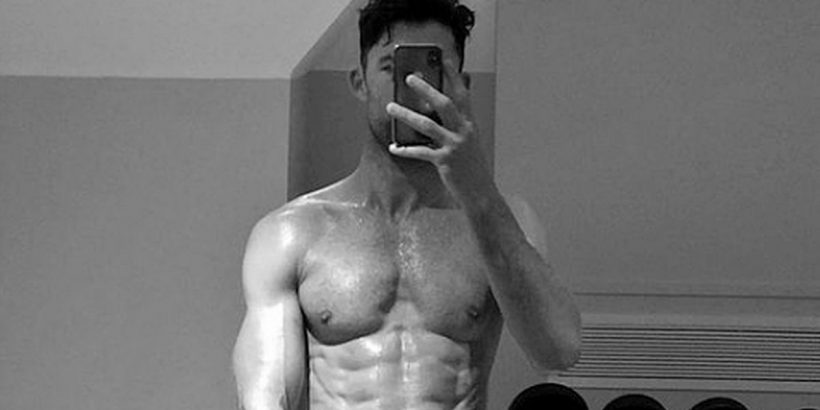 Gary Cahill has shown his fitness ahead of the start of the new season with a post on Instagram showing him during his workout at a gym.

Now under new management in the form of Patrick Vieira at Crystal Palace, Cahill showed off his physique and captioned it with a battery emoji, showing that he was charged for the new campaign.

Former Chelsea team-mate John Terry, who is now at Aston Villa, commented and he couldn’t help but make a joke about their time together at Stamford Bridge.

“Love it big man, that's exactly why I made you get changed away from me,” Terry said in his comment on Cahill’s post.

The pair played together at Chelsea for nearly five years between 2012 and 2017, with Cahill joining the Blues in January 2012 from Bolton Wanderers.

After Chelsea, Terry went on to play for Aston Villa, where he is now Dean Smith’s assistant, while Cahill left the club in the summer of 2019, joining Crystal Palace.

Over the last two seasons, Cahill has been crucial to the Palace defence, playing 47 times for them and ensuring their Premier League stay under manager Roy Hodgson.

What did you make of John Terry and Gary Cahill's partnership for Chelsea? Let us know in the comments below.

Although his contract at Selhurst Park expired on 30 June, the 35-year-old is expected to sign a short-term deal soon and re-join Vieira’s ranks ahead of the new season.