Former England manager Sven-Goran Eriksson will take charge of the Philippines national team at next month’s Suzuki Cup and the finals of the Asian Cup next year.

The 70-year-old, who was recently linked with the head coach’s role in both Iraq and Cameroon, is expected to arrive in Manila next week for the team’s training camp ahead of the regional Suzuki Cup, which kicks off on November 8.

‘One of the most legendary coaches of all time, coach Sven Goran Eriksson, will be coaching the Azkals for the Suzuki Cup and the Asian Cup,’ team manager Dan Palami said during the Suzuki Cup trophy tour in Manila on Saturday. 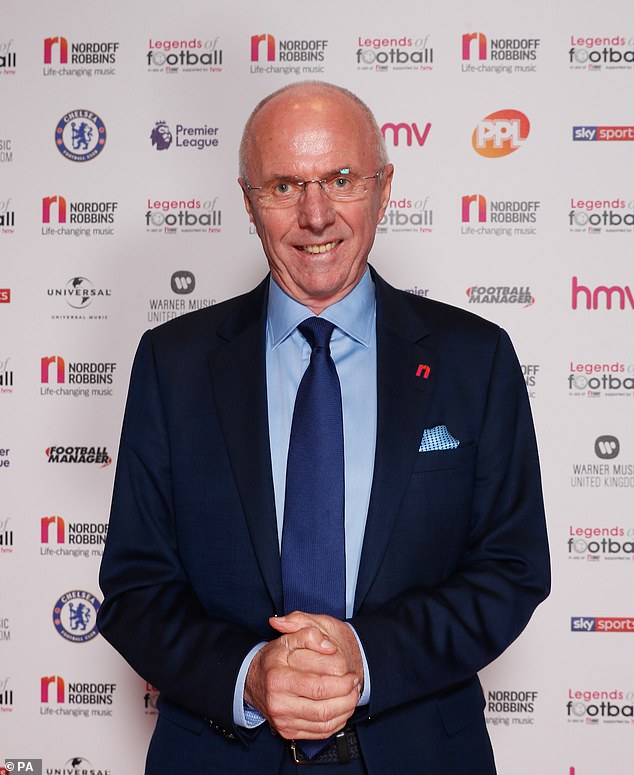 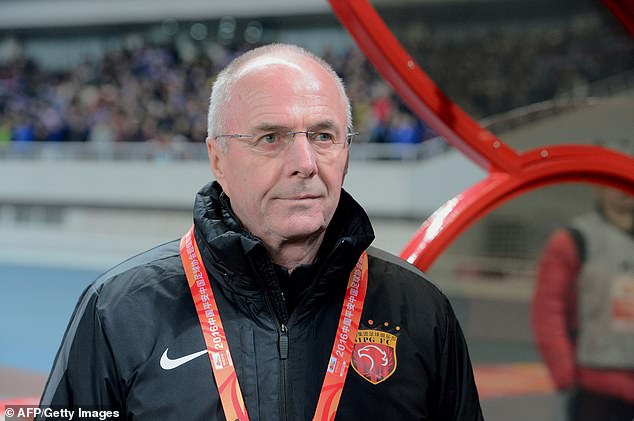 ‘I’m sure he will be a great addition to the team and I’m sure the players will learn a lot from him.

‘He will be working together with our coach, Scott Cooper. That’s one of the moves that we have made to allow us to do better in this edition of the Suzuki Cup.’

Eriksson takes charge of the team two months after Terry Butcher stepped down from the role without having led a training session.

The former England captain was appointed in June only to announce in August that he would not be continuing in the role. 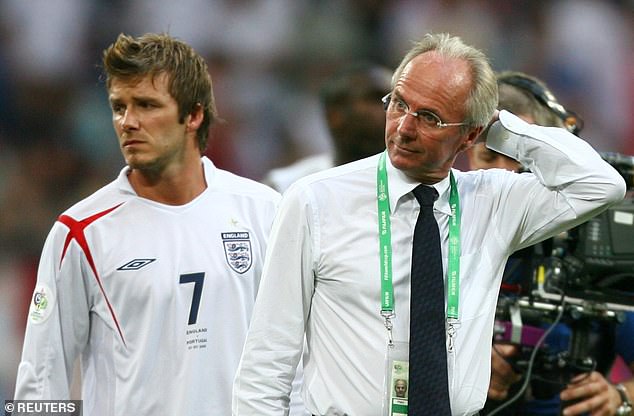 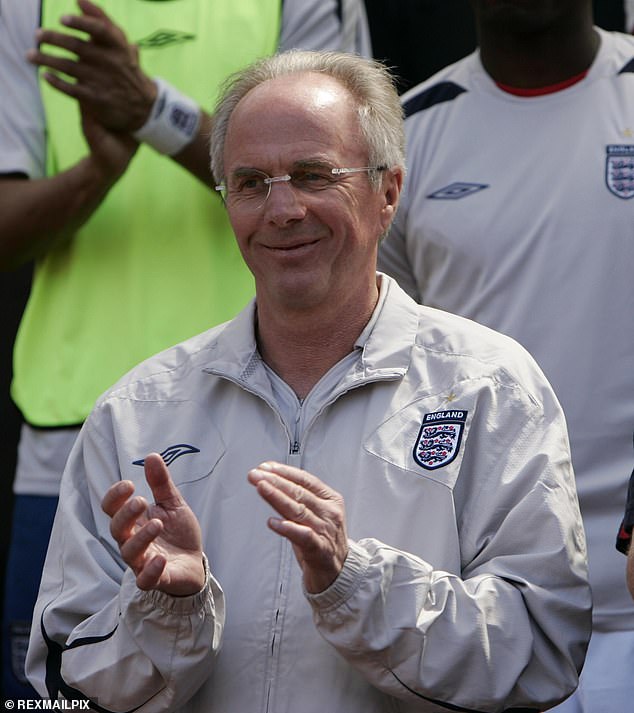 Eriksson, meanwhile, has been out of work since leaving Chinese second division side Shenzhen FC in June 2017 but has been linked with a number of positions.

The former England and Ivory Coast coach, who won the Serie A title in 2000 during his time with Lazio, will work alongside Cooper, who has been in charge of day-to-day affairs in the Philippines since Butcher stood down.

The Philippines face Indonesia, Singapore, Thailand and East Timor in the regional tournament before playing at the Asian Cup finals for the first time in January.

They will meet South Korea, China and Kyrgyzstan at the tournament in the United Arab Emirates.