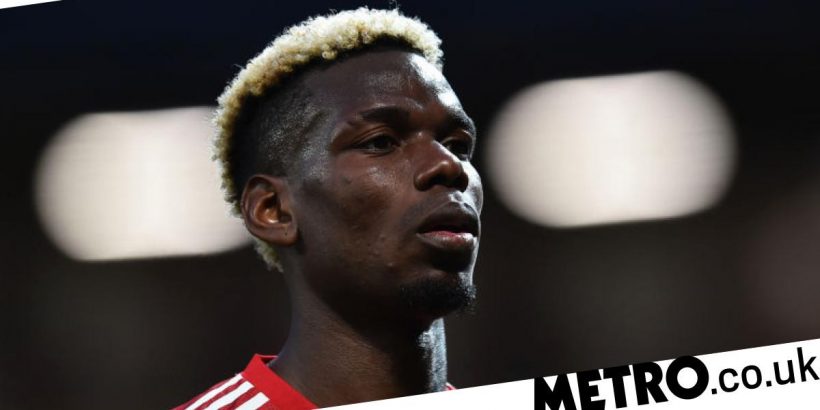 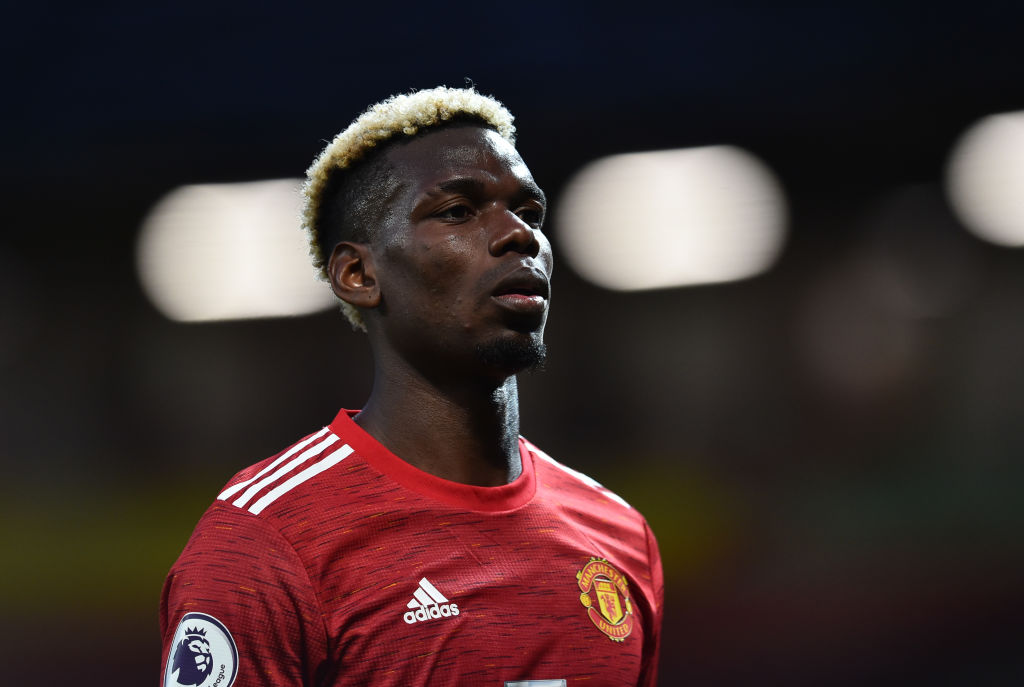 Sir Alex Ferguson’s former assistant Rene Meulensteen has advised Manchester United to sell Paul Pogba this summer and use any funds they receive to help rebuild a squad capable of contesting the Premier League title.

Ole Gunnar Solskjaer’s side are set to finish the season as distant runners-up to their local rivals Manchester City, and although the Norwegian has presided over a campaign that could yet end with silverware in the shape of the Europa League trophy, his side are still some way from being considered the finished article.

The deficiencies in the current squad were brutally exposed by Liverpool on Thursday night at Old Trafford, as Jurgen Klopp’s dethroned champions swept to a convincing 4-2 victory.

Pogba was again stationed out on the left wing, with Solskjaer unwilling to trust the France international at the base of his midfield which, according to Meulensteen, creates an ‘imbalance’ in the team.

With just over a year remaining on his current deal and little sign of talks over an extension progressing, Meulensteen believes the time is right for United to cash-in on a player who cost a club-record £89million to sign back in 2017.

‘He likes to play with two pivots in Fred and McTominay, the Dutchman told Stadium Astro. ‘The reason for that is to protect the back four but I think you need another midfield player in there that is more creative that can do a bit of both like Fernandinho at Manchester City, or Fabinho with Liverpool.

‘Pogba creates an imbalance in the team because he has to play, he can’t play as one of the two pivots. Defensively people run off him so he doesn’t do his defensive job.

‘You play him from the left OK you try to manufacture something there. I’m not sure. Maybe the best way is to say can we get some money from him and look at what we need.’

In terms of replacements, Meulensteen harbours doubts over West Ham’s Declan Rice, who is said to be on United’s radar with Chelsea having cooled their interest, but believes Aston Villa’s Jack Grealish has the right DNA to play for the Red Devils.

He added: ‘I think with the stature of Pogba comes expectations. I don’t think overall he’s lived up to those for whatever reasons. So if I could I would cash-in on him and reshape the team.

‘The other problem is Pogba has never openly to the fans committed himself to Manchester United, how much he wants to play for this club. These are big issues for me.

‘Declan Rice for me is a very young promising player, but playing for Man Utd is different playing week in week out. You need to be really coming up with the goods.

‘I’m not too sure if he would be my pick there are other names touted around. A player like Grealish, he would have the DNA to play for Man Utd and the stature for it and he would have the ambition but it would change the outlook of the team. He is a ball hogger, he likes to dribble and create things for himself.’