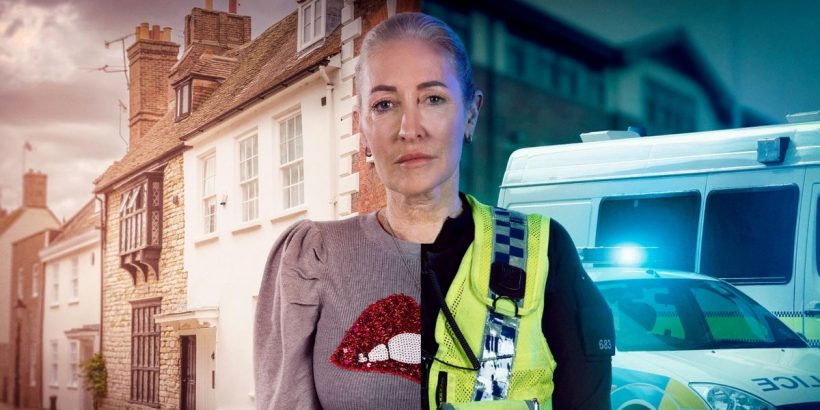 Helen France has explained why she shunned Dean Windass’s fortunes for a role in police.

France was married to former Middlesbrough and Bradford star Windass though joined Harrogate Police in 2003, wanting something for herself.

She told The Sun’s Fabulous: "When I first joined the police, people would say ‘why are you doing this job? Your husband’s a footballer, you’re a WAG’.

"People would say 'you don't need to be at work, your husband earns thousands of pounds-a-week' but I'd reply ‘just because he’s a footballer doesn’t mean I have to sit at home and play wifey all day, I need something for me’.

"I still get called an ex-WAG sometimes at work when we're having a bit of banter, I just laugh it off and take it on the chin.”

Helen admitted that Windass “wasn’t very happy” about her decision to join the police and believes the job affected the marriage.

She added: “I got my own money and my independence, Dean was used to me being there 24/7.”

It wasn’t until 2011 that the pair’s marriage broke down with Windass admitting to having an affair.

Helen remains single and has no plans to leave the police despite, at 55, reaching the force’s minimum retirement age.

She added: "I could leave the police now but I’m fit, in my head I’m young.

"I’ll leave when they throw me out probably, I haven’t even thought about leaving, what would I do with my life if I was just stuck at home?

"I don’t think they’d cope without me here, they wouldn’t have any banter or any lip."

READ MORE: Chelsea keep or sell: How squad could look for 2021/22 as Thomas Tuchel shapes side