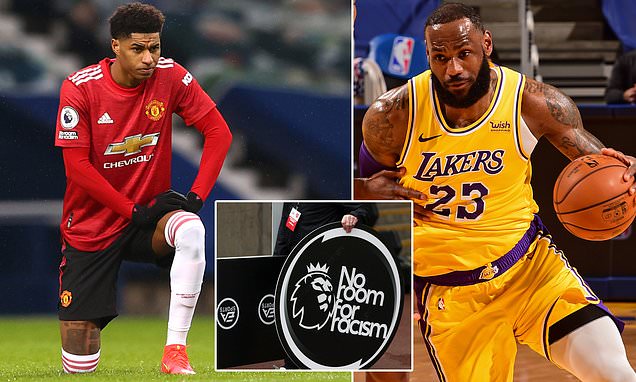 The PFA are in talks with the NBA over forming a powerful coalition with superstar basketball players in the fight against social media hate.

Sportsmail can reveal that the English footballers’ union have opened discussions with the NBA Players Association to discuss how they can join forces in combatting the issue that has rocked sport in recent months.

It is understood talks between footballers and basketball players – organised by the PFA – have already taken place, with further dialogue planned. 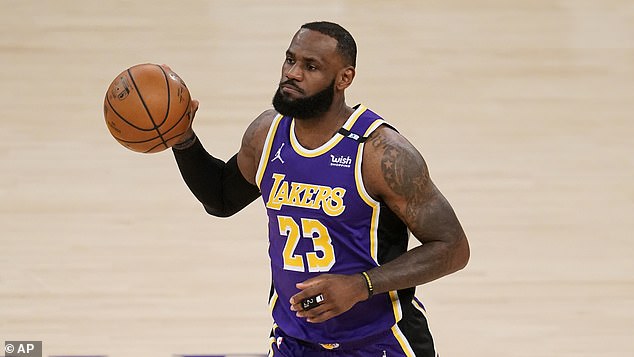 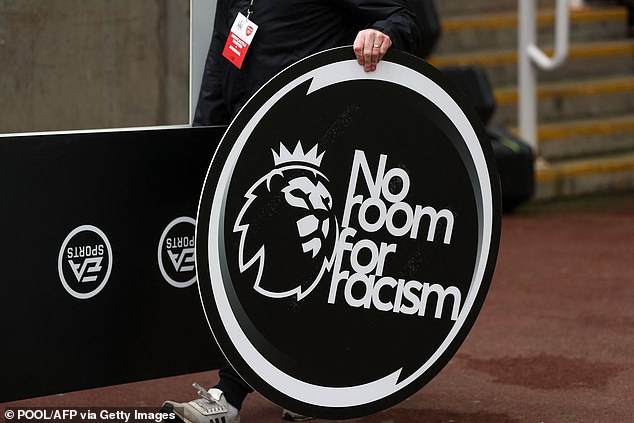 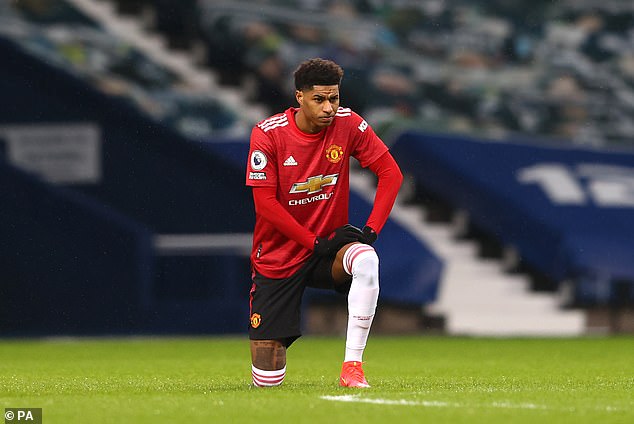 The PFA have also been in touch with FIFPro, world football’s player representatives, ahead of their next steps in the battle against social media abuse.

It is a move that could see some of the international game’s highest-profile players involved in campaigns.

But it is news of an alliance between English football and NBA players such as LeBron James and Steph Curry, who are among the most recognisable sportsmen in the world, that could prove the game-changer.

Earlier this month, English football embarked on an historic social-media boycott in a powerful statement against the vile abuse players have suffered in recent months.

But there is a view that any future campaigns would have far more impact if organisations such as the NBA and NFL were involved, given their global popularity. 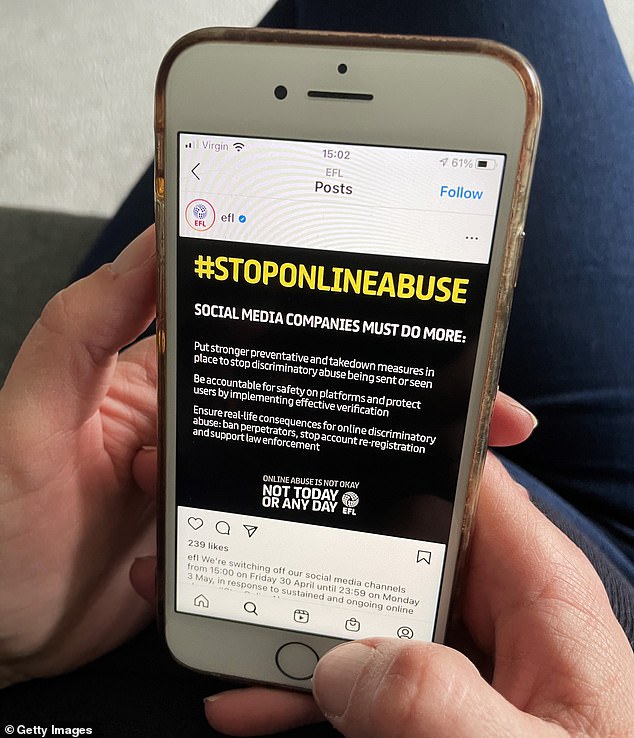 Sportsmail revealed on Saturday how the FA and Premier League are targeting a partnership with American sports for the next phase of the battle against discriminatory messages directed at players.

Now the PFA are emerging as a driving force in English football’s move to ensure social media companies such as Twitter and Instagram are doing all they can to eradicate abusive posts from their platforms.

It is understood the PFA were instrumental in introducing the Premier League to tech company Respondology, who have developed software which enables social media abuse to be hidden in real time, meaning that high-profile players and other targets of online hate do not see it. 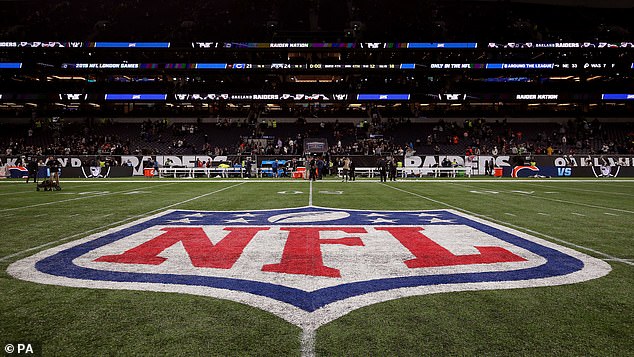