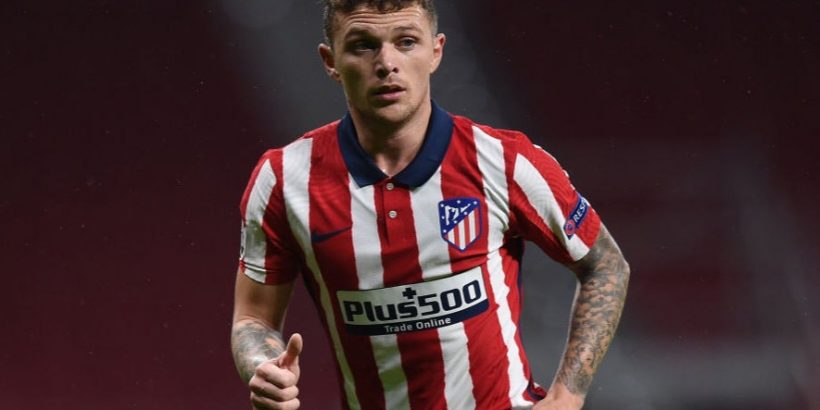 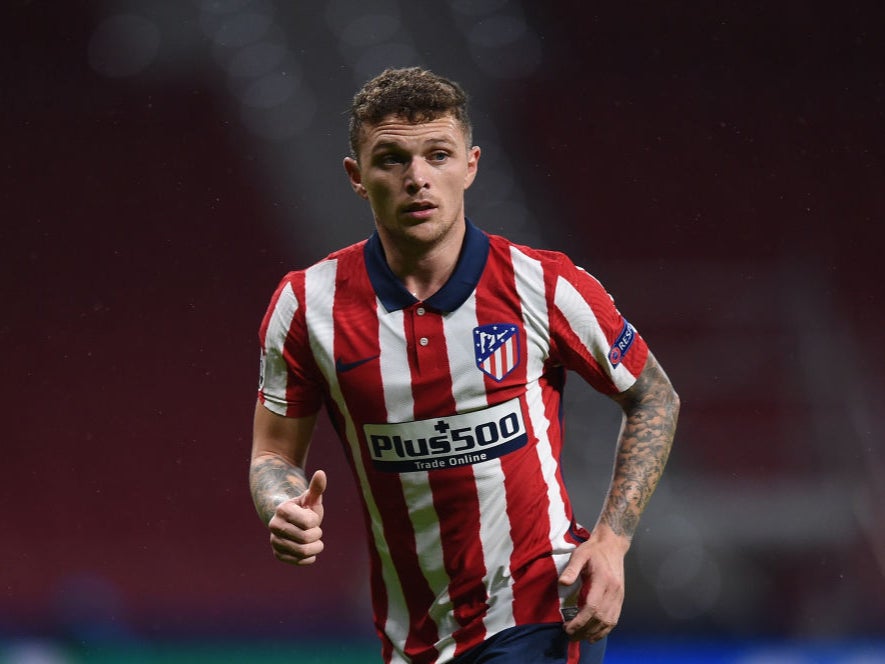 Kieran Trippier is free to play after Atletico appealed his ban

Even if Fifa throws out the appeal Atletico are expected to take the matter to the Court of Arbitration for Sport, which would no doubt mean a further delay.

Trippier is therefore free to play for the Spanish side and featured in their 2-0 win over Sevilla on Tuesday, thus currently rendering the FA’s sanction meaningless.

The FA wanted to revise the effective dates of the ban, which ends on 28 February, but its own independent regulatory commission has dismissed the application.

That means Trippier will be able to play back on English soil when Atletico travel to Chelsea in the Champions League on 17 March, as well as being available for England’s World Cup qualifiers against San Marino and Albania later in the month.

The commission said that an extension to the ban “has the potential to cause significant stress and anxiety to Trippier”, while also “impeding his prospects of being transferred to an English club during the current transfer window”.

It added: “He was entitled to think until that these long drawn-out proceedings had been finalised and that as from the end of February 2021 he could begin a new chapter.”

The FA confirmed: “An independent regulatory commission has dismissed the Football Association’s application to revise the effective dates of Kieran Trippier’s 10-week suspension in relation to breaches of the FA’s betting rules.”

Trippier was suspended from all football-related activity for 10 weeks and fined £70,000 on December 23 after he was found guilty of four of the seven charges against him.