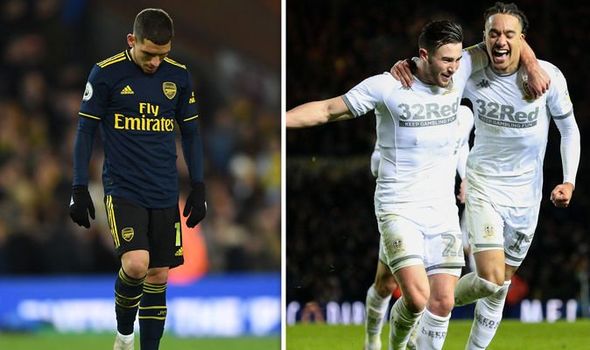 Arsenal would lose to in form Leeds if they played this week in the FA Cup. That is the view of pundit Chris Sutton. Arsenal were drawn against Marcelo Bielsa’s men, who have won their last five matches in a row.

In contrast, Arsenal have failed to win any of their last eight matches and drew 2-2 at the weekend against Norwich.

After the draw was made, former England defender Micah Richards said: “I’m sure they’ll go there with confidence, especially with Bielsa.”

And speaking of BBC Radio Five Live, Sutton felt the Championship side should feel confident about causing an upset.

He said: “I think Arsenal Leeds is fascinating.

“If it was to be played this week I’d actually fancy Leeds to beat them. 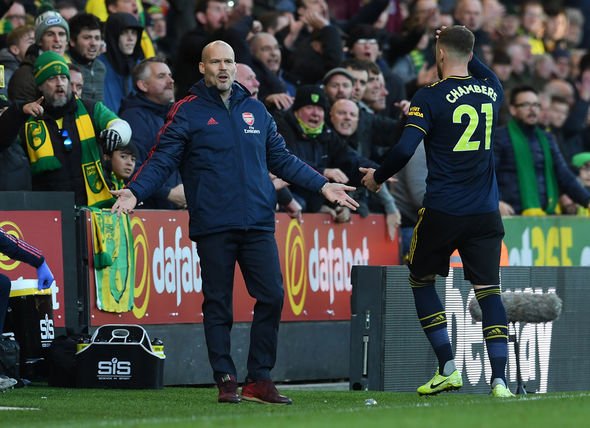 “They are in phenomenal form. Arsenal look [the] same old Arsenal, decidedly shaky at the back. That’s a huge game.”

The last time the two sides met in the competition was in 2012 when Arsenal won 1-0 courtesy of a late Thierry Henry winner.

And he believes interim manager Freddie Ljungberg can give the squad “something special”.

“Everybody is respectful of Freddie,” Aubameyang said. 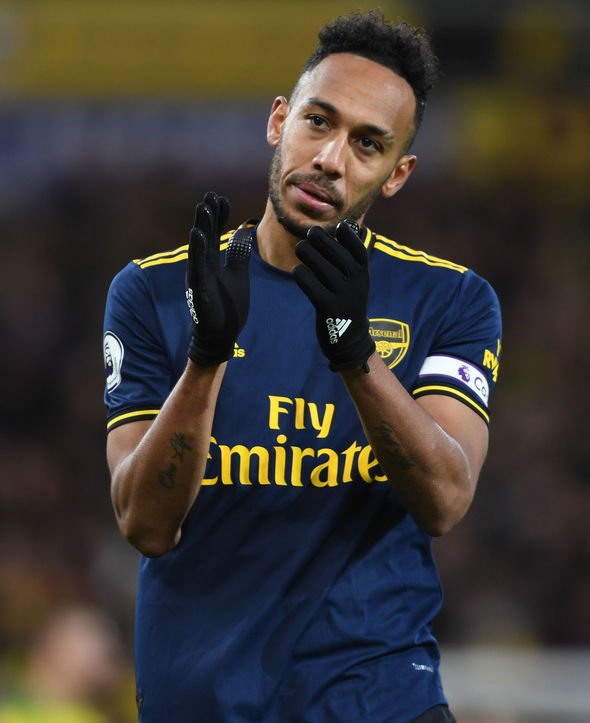 “He played for Arsenal, he knows as a player how we feel. It’s interesting to have him.

“We had only one session with him, maybe two for those guys who didn’t play on Thursday.

“We will see this week what is going to happen. For me personally I think it’s good for us. He played for Arsenal and he has this in his heart.

“He can give us something special. He was part of the Invincibles – his career speaks for itself.

“We will try to follow him and give the best for him.”

Rochdale or Boston United vs Newcastle

Eastleigh or Crewe Alexandra vs Barnsley