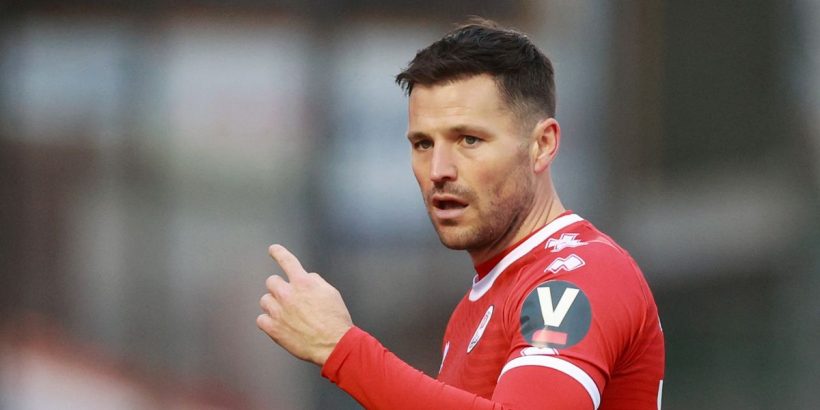 There aren’t one but two FA Cup draws on Monday night.

Ahead of the final third round tie between non-league Stockport County and West Ham on Monday night, the draw for the fourth and fifth rounds will be made.

National League North side Chorley are the lowest-ranked team in the competition thanks to their 2-0 win over a Derby County side depleted by Covid-19.

Mark Wright’s Crawley Town will also be in the hat after they sprang an upset by beating Leeds 3-0.

They will go into the draw alongside the Premier League's big guns including Arsenal, Chelsea, Liverpool and Manchester United.

What time is the FA Cup draw?

The fourth round draw will start soon after 7pm, followed shortly after by the fifth round draw.

What channel is the FA Cup draw?

Fans will be able to watch the draw on BBC Two or BT Sport 1 from 7pm, as well as the FA’s own Facebook and Twitter channels.

Reshmin Chowdhury will present the draw, while the balls will be drawn out by Peter Crouch.

How will the draw work?

All teams in the fourth round have received their allocated ball numbers between 1 and 32.

Officially there are still 34 teams in the draw; Stockport and West Ham share a number because their third round match is being played after the draw.

Meanwhile a Covid-19 outbreak in Shrewsbury Town's squad led to the postponement of their third round match at Southampton, so they also share a ball tonight.

Once the fourth round draw is complete, the 16 ball numbers will be generated for the fifth round.

Each number will be shared by the two clubs drawn to play each in the fourth round.

Who do you want your team to play in the fourth round? Let us know in the comments below.