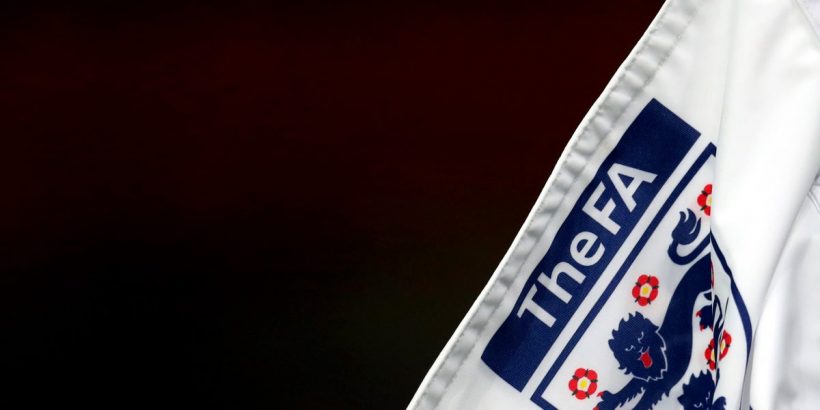 Football Association chief executive Mark Bullingham offered a “heartfelt apology” to the survivors of historical sexual abuse for failing to protect them.

An independent review by Clive Sheldon QC said the FA was guilty of inexcusable “institutional failings” in delaying the implementation of child safeguarding measures between 1995 and the spring of 2000. The report stated high-profile convictions – including one for serial abuser Barry Bennell in the United States during 1995 – should have served as the catalyst for change, but that it took another five years for the FA to put adequate processes in place.

Following the publication of the review, the FA said it “fully supported and accepted” the findings, adding steps were already under way to implement those recommendations as part of the governing body’s “wider safeguarding strategy”.

“You have the deepest admiration of the FA. Your bravery throughout this process has been incredible. Your voices have been so powerful,” Bullingham said. “We must do everything we can to ensure that we learn the lessons, and never see a repeat of this abuse.

“I’d like to start by giving a heartfelt apology on behalf of the Football Association and the English game to all survivors, that this happened to you within football. No child should ever have experienced the abuse you did. What you went through was horrific and it is deeply upsetting that more was not done by the game at the time to give you the protection you deserved.”

Bullingham accepted the publication of the report marked “a dark day for the beautiful game” and that the governing body must “acknowledge the mistakes of the past and ensure that we do everything possible to prevent them being repeated”.

The FA chief executive added: “There are consistent features in this review. Of bystanders who didn’t do anything. Of children that weren’t believed. Of the damage that has been caused. There’s a famous quote that says: ‘For evil to flourish simply requires that good people do nothing’. There are too many examples of that throughout this report. There is no excuse.”

Bullingham paid tribute to the bravery of those “trailblazers” who came forward to speak out, which had eventually resulted in prison sentences for the likes of Bennell, Bob Higgins and George Ormond.

The FA chief executive feels the report must act as a “critical moment for change”, with the survivors having been “let down by the game, the authorities and society as a whole”.

Bullingham said: “We all failed to protect them. It is shocking and unthinkable that the right questions were not being asked at that time. We must do everything we can to ensure that we learn the lessons, and never see a repeat of this abuse.”

Bullingham accepted the FA had been “too slow to act” when the abuse cases came to light, and while progress had been made since 2000, it was “unacceptable that the correct protocols were not in place before then”.

The FA chief executive added: “It is troubling, yet important, to see exactly where the game has failed in the past, and to check and challenge where we are now. Safeguarding practices must continuously evolve and we’re fully committed to doing everything possible to ensure the culture of the modern game has safeguarding at its core. We can still improve and will strive to do so.

“To be clear, we accept Clive Sheldon’s recommendations in full.”

The FA will continue to work with the authorities and support organisations to help make all sport safer for youngsters as well as acting to “reignite the conversation about the importance of safeguarding, across all areas of society”.

Bullingham added: “To conclude. Football matters. It can have such a positive impact on players of all ages and our country overall. However, nothing matters more than making sure it is safe for everyone, especially all of our children, to play the game they love.

“This report shows that didn’t happen in the 70s, 80s and 90s. As a game we failed to prevent this abuse. We all have to learn from that, in order to protect future generations. We will continue to keep safeguarding children at the heart of everything we do. The past must never be forgotten, and we must never be complacent.”