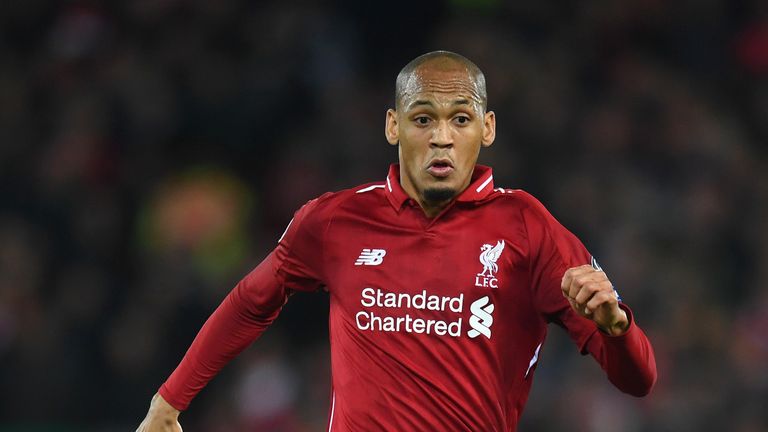 Liverpool midfielder Fabinho believes he has adapted well to his makeshift role in central defence.

The Brazilian has been forced to fill in at centre-back in the club’s last two matches due to a mounting injury list at Anfield.

Joe Gomez [ankle], Trent Alexander-Arnold [knee] and Dejan Lovren [hamstring] are all currently sidelined, while Joel Matip is yet to feature since returning to full training after a fractured collarbone. 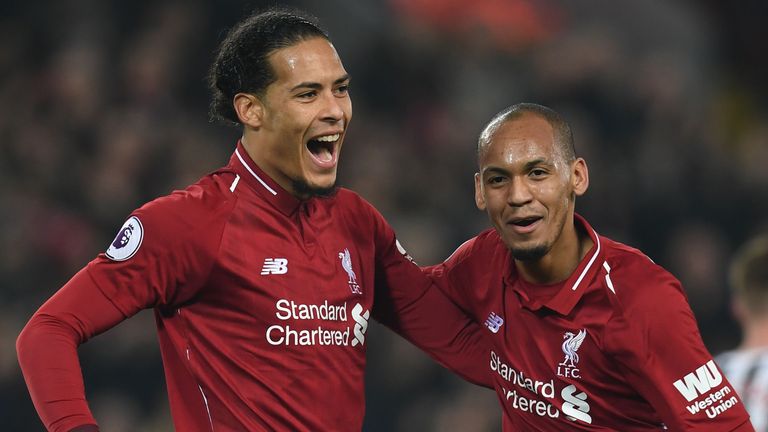 Jurgen Klopp could play Fabinho in defence again on Saturday when Crystal Palace visit Anfield, while James Milner remains another option for the Reds boss.

“Some weeks ago, I knew this could be an option because we had some players out injured and we only had two centre-backs available,” Fabinho told Liverpool’s website.

“When Dejan got injured, I knew it would be logical that I’d play in that position.

“I had some training sessions playing in that position, which helped me adapt better and pick up certain aspects, like positioning and movements you need to be natural at to play in this position. 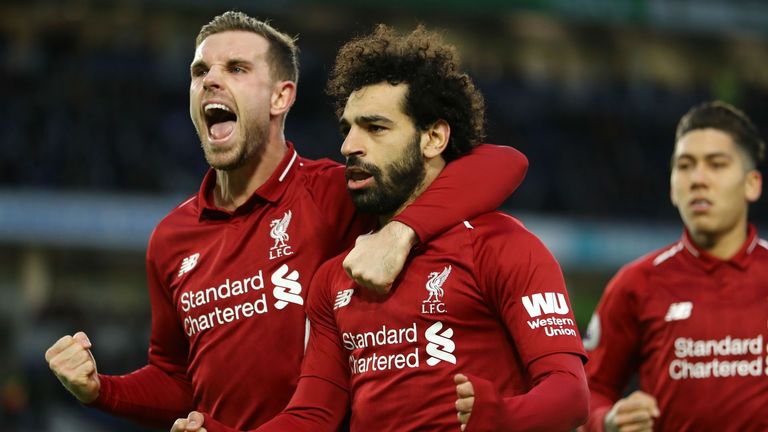 “In the last game against Brighton, I think I played well. Playing alongside Van Dijk helped, he’s really vocal, he guided us. He helped me a lot.

“In this position, which I haven’t played in a lot, I think I adapted well. There are some aspects, such as positioning, that I need to improve on.

“If I were to play in this position more, I’d improve on these things, but that’s natural.” 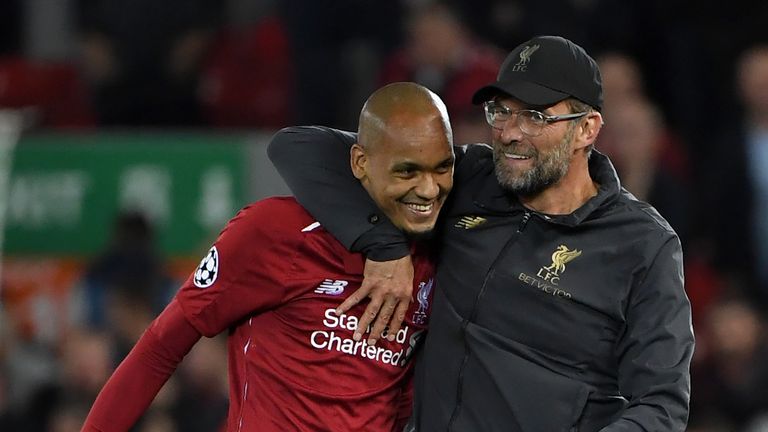 Fabinho had to wait until mid-September for his Liverpool debut, following his £43.7m move from Monaco, but has now featured in the club’s last nine matches in all competitions.

“Of course, playing more and getting more minutes is going to lead to my confidence growing,” he added.

“The chemistry on the field between players has been improving. The more you play, the more natural these things become and I hope I can keep on being important for the team.

“The relationship with the coach is good. He understands things about us, things we need to improve on.”