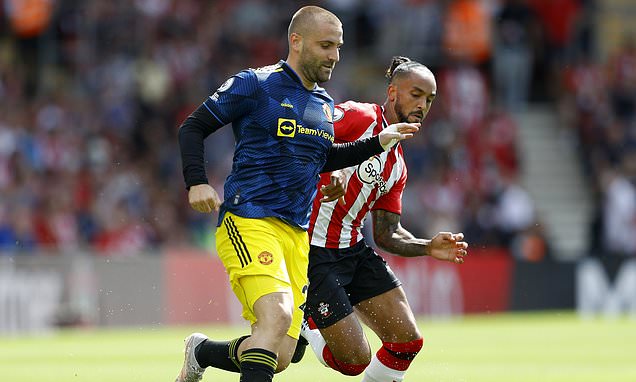 Manchester United had previously announced that they would debut their new 2021-2022 third kit during their Premier League clash with Southampton on Sunday.

However, fans were mortified with what they saw as the Red Devils ventured out onto the pitch for their first away match of the season.

Many fans joked that United had turned up dressed in Southampton’s away kit as they sported yellow shorts and a blue shirt, while others called it the ‘worst kit in the league’. 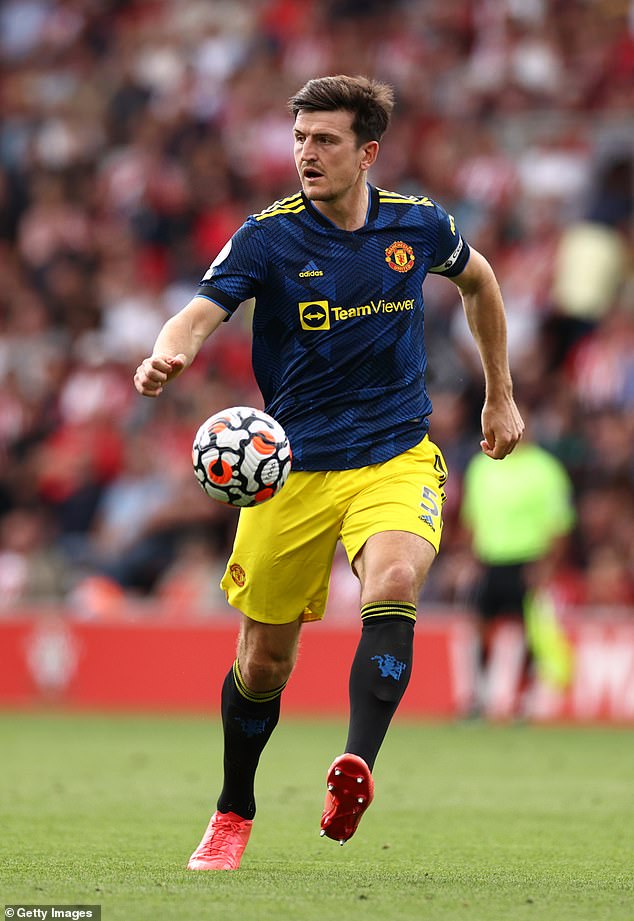 Manchester United have gone 26 away league games unbeaten and are one win away from matching the record set by Arsene Wenger’s Arsenal.

Therefore, United could make history at St Mary’s on Sunday and fans are somewhat disappointed they will be doing so in such a ‘bizarre’ kit.

When revealing the third kit on social media, United said the ‘hues of black, blue, and yellow combined create an electrifying jersey’. 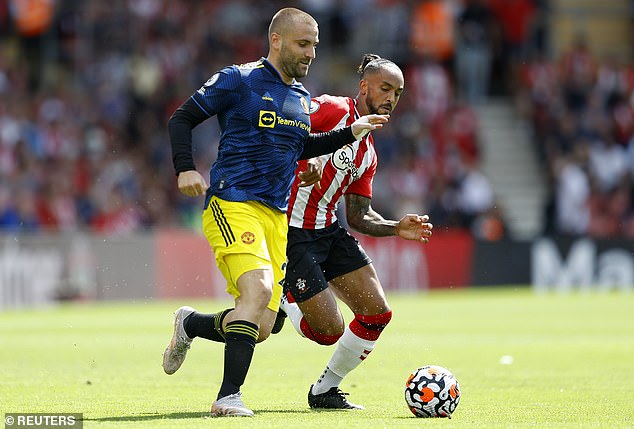 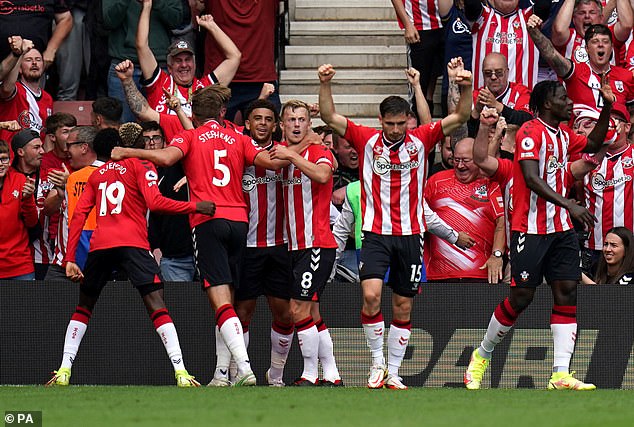 They club also said that the kit pays tribute back to the 1993-1994 away jersey, which was black, with blue socks and yellow detail.

However, the fans are failing to see the positives of the new strip and have stated their opinion on social media.

One fan said: ‘Looks like Manchester United turned up at St. Mary’s without a kit and Southampton have loaned us their away kit for the game.’

Another Twitter user agreed that the kit combination was confusing by saying: ‘United look like they’re wearing a Southampton away kit.’

Others took to the social media platform to simply state how ‘dreadful’ the strip looked – claiming to resembled left over PE kit.

One supporter wrote: ‘That’s a dreadful kit United are wearing’. While another added: ‘United got the worst kit in the league what is that.’