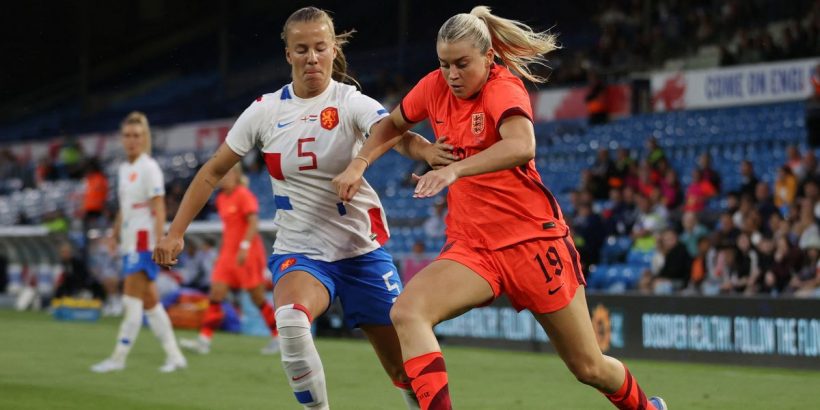 Football fans were baffled by the kit choices as England Women hosted the Netherlands Women at Elland Road on Friday evening.

Both sides are gearing up for Euro 2022, which is also set to be held in England. And the Lionesses were in a rampant mood as they found the back of the net five times.

But as Beth Mead and co dropped a performance that will make other sides competing at the Euros turn their heads, fans were left confused. England took to Elland Road in an orange strip, while the Netherlands donned white during the clash.

"England are wearing Netherlands’ colours of orange and Netherlands are wearing England’s colours of white. Confused yet," another added. While a third tweeted: "This has to be one of the worst @KitCrimes I’ve ever seen!"

A fourth added: "Why are England playing at home in Orange against the Netherlands who are playing in England colours?"

Should the team playing at home have to wear their home kit? Let us know in the comments section below. England will kick their Euro 2022 campaign off in less than 10 days against Austria at Old Trafford.

Sarina Wiegman's side also face group games against Northern Ireland and a tricky clash with Norway.