Alexis Sanchez’s fondness for his dogs, Atom and Humber, has got Manchester United fans talking once again after he posted an Instagram picture of his recovery from a hamstring problem.

The 29-year-old injured himself in training on Thursday and will be sidelined for six weeks.

But as Sanchez posted a picture of his leg wrapped in a recovery contraption, fans noticed something curious about his pictures with his dogs in the background. 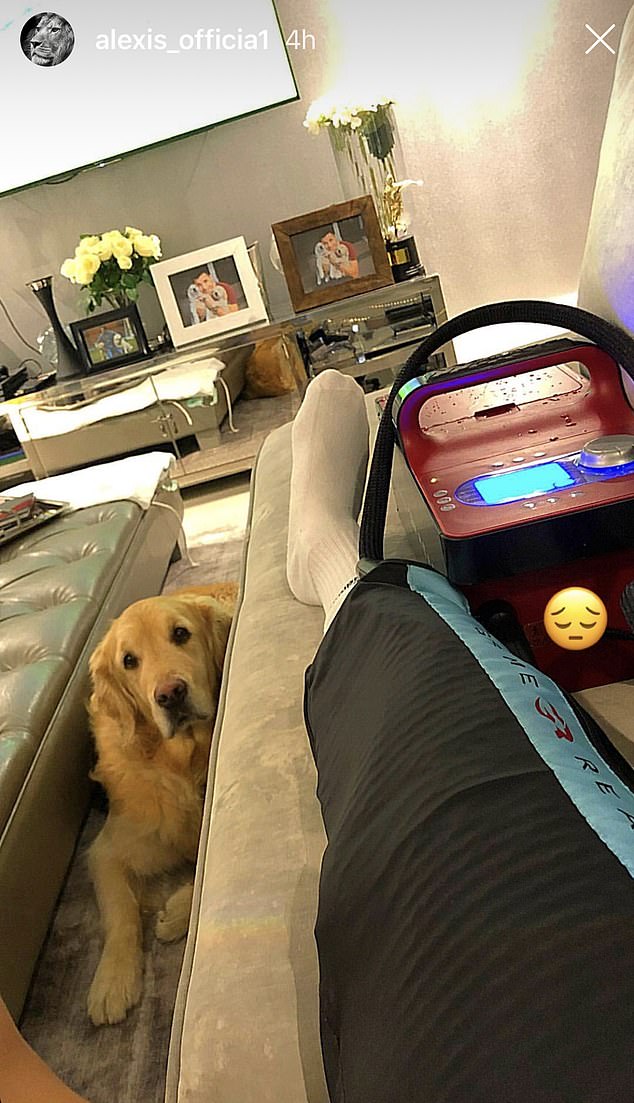 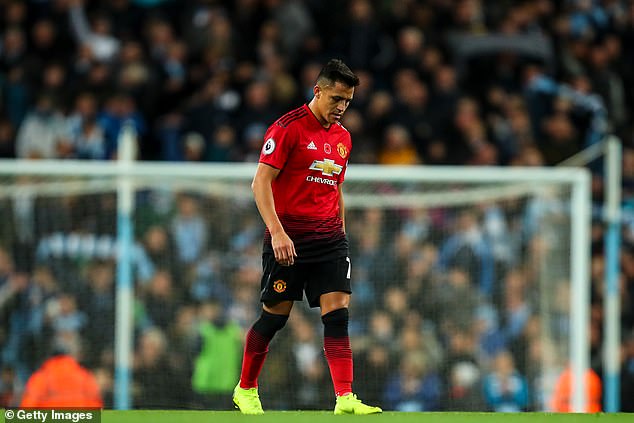 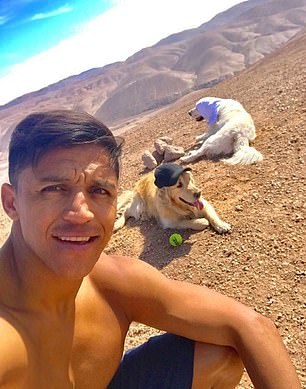 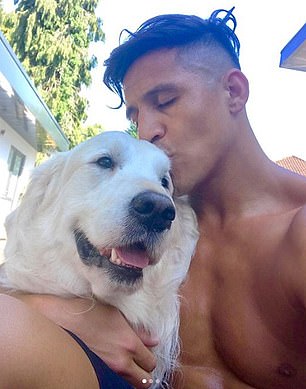 The Chile international appears to have the same picture of himself with his dogs in two different frames.

‘Alexis has really got two of the same picture, in different frames, on the same table,’ wrote one fan on Twitter.

‘Sanchez has more of that picture than goals this season,’ wrote another user on social media.

Sanchez has scored once for United in 12 matches in all competitions this season as Jose Mourinho’s side have struggled to keep pace with the top four.

Alexis has really got two of the same picture, in different frames, on the same table. This guy man. pic.twitter.com/6hcJvz1onf

When one picture isn't enough – alexis Sanchez has more of that picture than goals this season #MUFC #sanchez pic.twitter.com/QHtJphaTRE

Sportsmail reported last month that Sanchez is looking to leave United for a club that is more likely to win silverware.

His representatives are hopeful Paris Saint-Germain will offer him a way out of Old Trafford.