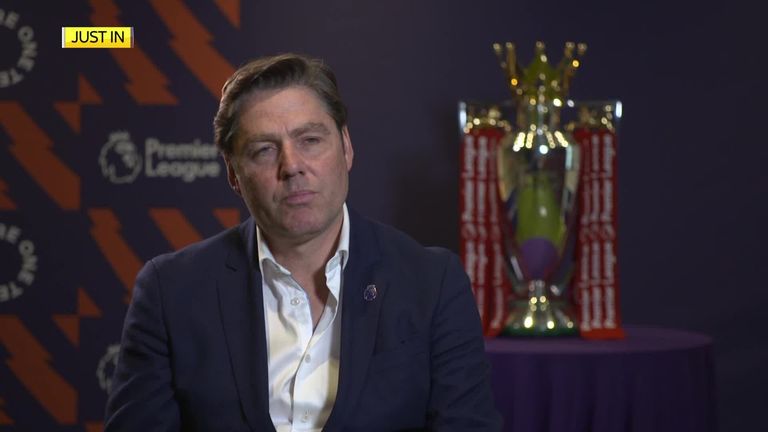 Prime Minister Boris Johnson has confirmed plans for fans to return to sports stadiums from October 1 are to be reviewed.

The announcement came during the Prime Minister’s press briefing on Wednesday, at which he confirmed gatherings of more than six people will be illegal from Monday – a rule which does not apply to competitive sports teams.

A pilot scheme to have spectators for horse racing at Doncaster this week was cancelled by the local council on Wednesday, with plans to have 6,000 fans in attendance for Saturday’s meeting shelved.

A limited number of spectators were allowed to see the World Snooker Championships in August and the test events which remain in place, which include the West Ham v Arsenal Women’s Super League fixture on September 12 and the FA Vase and FA Trophy finals day on September 27, will be limited to 1,000 spectators.

“We will have to revise plans and review our intention to have fans return to stadiums – that doesn’t mean we are abandoning it completely, we just need to review it,” said the Prime Minister. 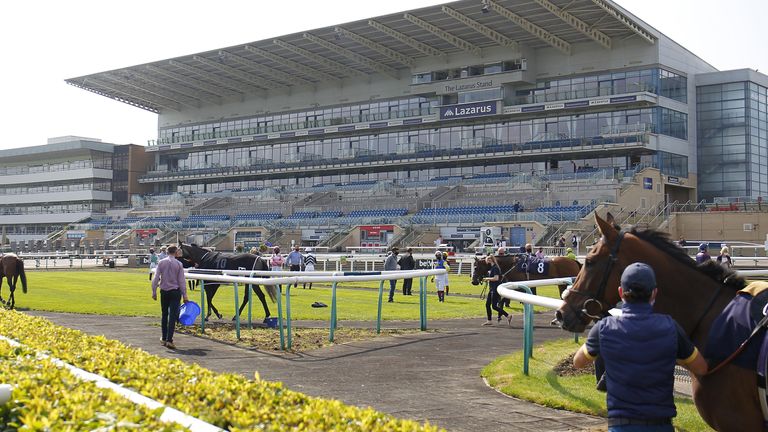 Oliver Dowden, the Secretary of State for Digital, Culture, Media and Sport, posted a statement on Twitter following the Prime Minister’s press conference, maintaining the government were continuing to “plan for the best”.

“Further to the PM’s announcement we are reviewing the list of proposed sports pilots ahead of 1 Oct, in light of the increased number of cases. Details of changes will be announced shortly,” Dowden said.

“We are keeping under review further easements proposed from 1 Oct but no changes have been announced today – and we continue to plan for the best.

“As I said on Sunday and the PM confirmed today, work continues round the clock on the moonshot project with the ambition of having audiences back much closer to normal by Christmas.”

Chief executive Richard Masters says the Premier League is ready to work with the Government to ensure the safe return of fans to stadiums as the clubs prepare themselves for more financial losses during the 2020/21 season, which begins on Saturday.

Clubs in the top division lost £700m during the suspension for coronavirus measures, in which no fans were able to attend games and matchday revenues were wiped out.

“We are ready, willing and able to be ambitious with our testing as soon as we are able to open our turnstiles,” Masters told Sky Sports. “Using the current guidelines we’ll be about a quarter full and we want to work over time because the fans are the key missing ingredient from the thing.

“Not having fans in the stadium has serious financial repercussions, not just in the Premier League but throughout football. Every Premier League match contributes around £20m to the local and national economy, so we want to play our part in supporting that national effort.