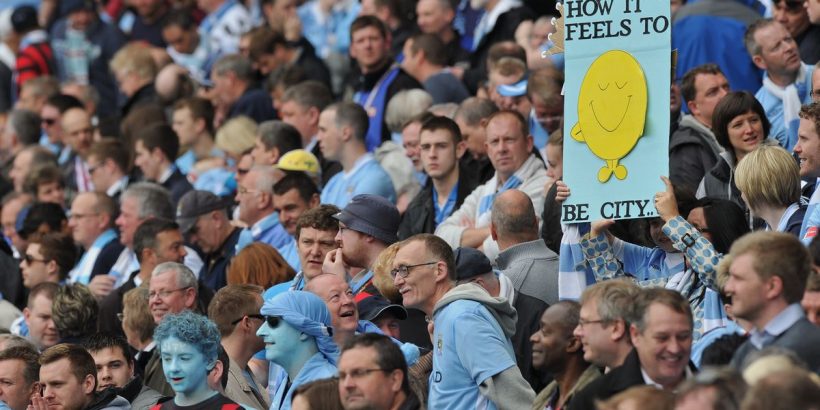 Football fans will be required to provide proof that they have received two Covid vaccinations in order to attend matches in England in the autumn.

This comes after Prime Minister Boris Johnson announced last night that vaccine passports would be an entry requirement at nightclubs from the end of September.

The requirement is expected to then be extended to all large crowd events, which at the moment includes football matches with a capacity in excess of 16,000 spectators.

This is based on step three of the roadmap out of lockdown which defined large crowds as being those with a size of 16,000 or more people. The decision to implement the requirement of vaccine passports at football matches in England is not yet set in stone and will only be introduced in the autumn if one of two scenarios occur.

If the coronavirus infection rate, number of deaths and number of hospitalisations in England remains high then fans will be required to prove they have been double vaccinated.

This will also be the case if there are any dangerous Covid variants in circulation come the end of September, which is the earliest this will be made a legal requirement by the government.

Should the government make vaccine passports a requirement for football supporters in September? Leave your thoughts in the comments section below. The early trial events used by the government for the return of crowds to sporting events proved a success, as crowds of up to 10,000 home supporters were allowed for the final two matchdays of the 2020/21 Premier League season.

However, the later trial phase, which included larger capacities for the semi-finals and final of the European Championships at Wembley, has led to a spike in cases in England.

10,627 more young men tested positive in the opening two weeks of the tournament compared to young women during the same period.

However, from the trial events it is now understood that the risk to supporters whilst in their seats is minimal, with greater risk of infection coming from using public transport to travel to and from matches and by using the concourse and toilet areas within the stadium during the game. Both the Premier League and the Football League are now thought to be seeking clarification from the government on last night's announcement.

The Premier League have been pushing for vaccine passports as a requirement for attendance at games since the return of supporters was announced.

For the EFL, the situation is less clear as their is a far greater variety in the capacity of its clubs across the Championship, League One and League Two.