FANTASY FOOTBALL EXPERT: Bruno Fernandes is Manchester United’s go-to man on the road and SHOULD be your captain ahead of West Ham trip… and Riyad Mahrez is worth making room for after Burnley hat-trick

One more VAR controversy or one more injury and Liverpool boss Jurgen Klopp may actually self-combust.

Liverpool played the early kick-off on Saturday and were within minutes of sealing three points on the road until Andy Robertson’s swipe at Danny Welbeck saw a stoppage time penalty awarded.

James Milner had already gone off, much to Klopp’s frustrations, and then Pascal Gross scored to rescue a point. It lit the touchpaper for another thrilling round of matches. 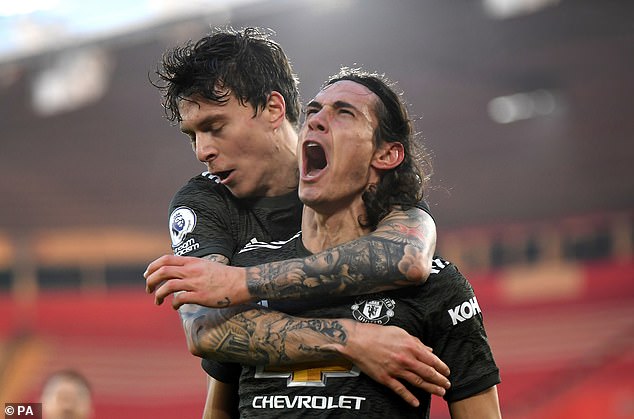 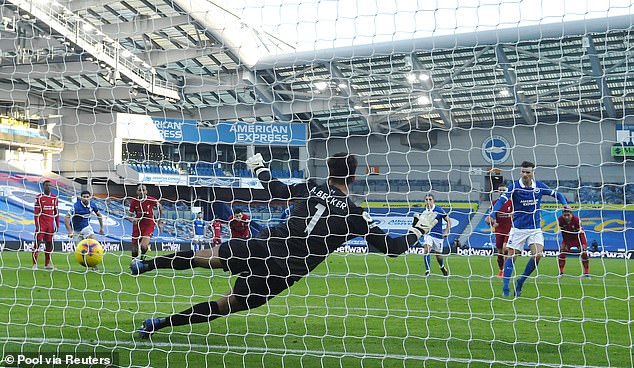 Now it’s Gameweek 11. The stand-out is a north London derby at the Tottenham Hotspur Stadium as Mourinho’s league leaders look to pile the misery on an Arsenal side who have made their worst start to a season since 1981.

As always, in this column I’ll be breaking down what we learned from the latest round of games, how best to utilise the free transfer for our squads and the differentials that can make the biggest difference week-to-week.

Arsenal are in trouble.

Wolves are a good side but only a few weeks ago all the talk surrounded how defensively sound Arsenal were. Safe to say the jury is now back in session on the Gunners’ back-line.

Pedro Neto stood out at the Emirates but Daniel Podence’s goal was the pick of the lot, I thought.

Many managers – myself included – were left disappointed at Everton’s defeat to Leeds given a whopping 61.7 per cent own Dominic Calvert-Lewin. His blank, coupled with Patrick Bamford on the opposition, himself owned by 34.6 per cent, made it a difficult week. 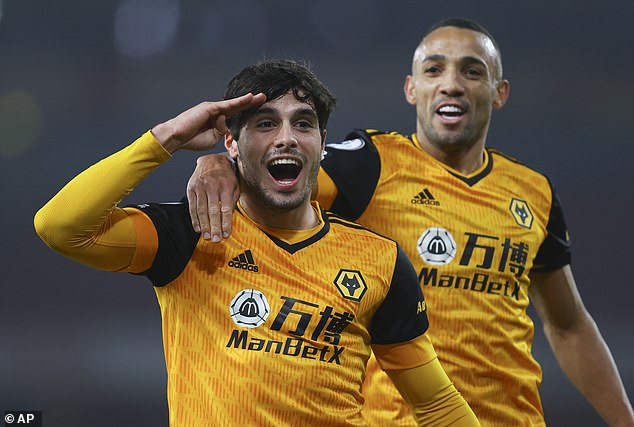 The big disappointment was Jamie Vardy given he was the captaincy selection I went with.

I tipped Liverpool’s Mohamed Salah in the column but with no way to get him into the side, Vardy got the nod and while he finished with an assist, much more was expected against a Fulham side that deserve real credit.

Ademola Lookman was a differential selection for Gameweek Six and he took his goal brilliantly at the King Power Stadium.

His pace is a real asset and he is definitely one to watch if Fulham go on to show a degree of consistency – Manchester City away next up could bring them crashing down to earth.

It was a difficult week for the three differentials of Harvey Barnes, Alex Telles and Mason Mount who combined for a disappointing nine points. 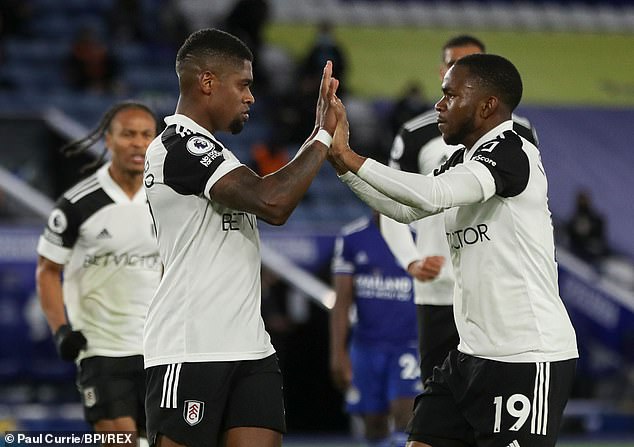 VAR was once again a huge talking point, particularly in the Liverpool game with both Salah and team-mate Sadio Mane seeing goals chalked off for offside.

And research by Fantasy5 has found that Mane has been the victim of the most VAR overrules in the Premier League this season.

The Liverpool winger has played a part in three decisions – one goal scored and two offsides leading to goals – to be overturned by the technology.

Team-mate Salah has seen two goals overturned for two offsides, while five other Reds have seen VAR decisions go against them – the most players per team in the top flight.

Liverpool take on Wolves next and from an FPL perspective it bodes well that they are involved in so many goals – given or not. The points WILL come.

Best use of the free transfer this week

This seems like it’s jumping the gun but having been rested in midweek and little faith being put into Fulham’s defensive capabilities, Mahrez could be a perfect addition.

Lots of managers are scratching their heads whether to stick or twist with Aston Villa’s Jack Grealish after their Friday night game against Newcastle was postponed due a Covid-19 outbreak in the north east club’s group.

Grealish could conceivably drop to the bench for one week but Mahrez is a man in form and his hat-trick against Burnley makes him a hot prospect. 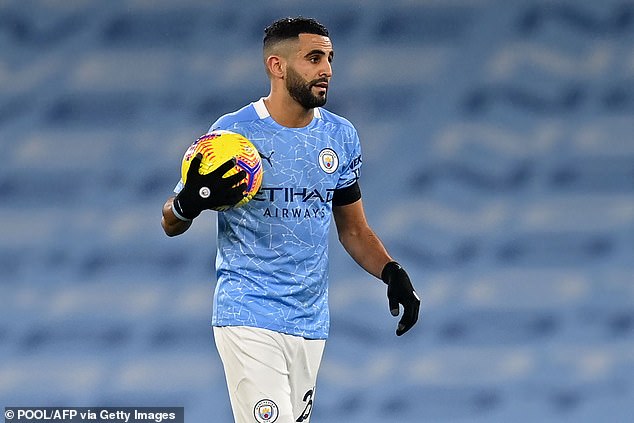 He has averaged 12 points per game across his three home matches this term and despite Fulham’s resilience at Leicester, the Algerian will be licking his lips here.

Kevin De Bruyne is one of the most popular selections this week but the price point of the Belgian is far and above that of Grealish and so it is a moot point for those looking for a move closer to a like-for-like.

Between now and February 2 City have just two games against Big Six rivals and so it will be this period where Pep Guardiola’s side look to really enhance their title challenge having made a stuttering start to 2020-21.

Mahrez has been accused of being selfish in the past but that works in FPL managers’ favour.

I like Phil Foden but he has been reduced to a cameo role and with Mahrez in form, he could conceivably add another double-digit return come the final whistle here. 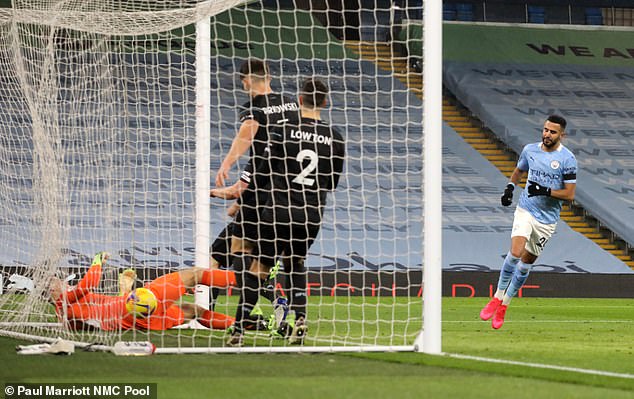 The Algerian (right) thrives at home and Fulham, despite winning at Leicester, should struggle

Three differentials that caught my eye

The Saints’ 9-1 battering by Leicester feels a lifetime ago now.

Questions were asked of boss Ralph Hasenhuttl but the club held their nerve, confident in the quality of coach they had.

That patience has definitely been rewarded.

Southampton have been one of the surprise packages of the season so far and could find themselves unfortunate to have been beaten by a Cavani-inspired United last weekend.

This time it’s a trip to neighbours Brighton and Jannik Vestergaard is a real gem at the back.

While he is yet to bank a double-digit return he represents an economical option – particularly for those looking to shift Tyrone Mings given Villa’s postponement.

He is in the top 10 performing defenders on FPL this season and has two favourable games to come against Brighton and then Sheffield United.

Another defender to give serious consideration too. City are famed mostly for their attacking talents but in Ruben Dias, Guardiola appears to have a diamond anchoring his defence.

He is yet to score in the Premier League but looks a threat at both ends.

City’s fixtures, which are a key reason behind Mahrez’s appeal, equally make Dias interesting to me.

Chelsea and Manchester United games will be tough but so many games have a clean sheet written over them for City as they look to put their rocky start behind them. 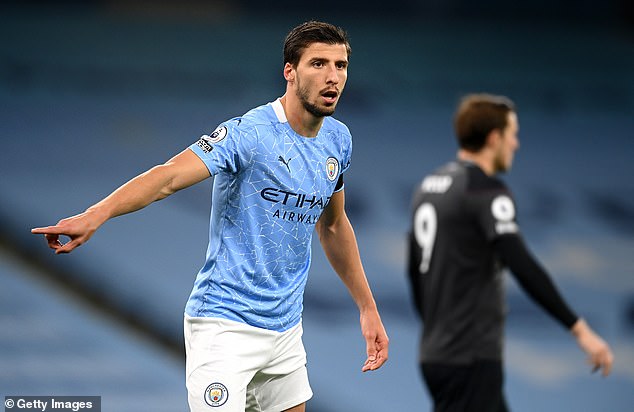 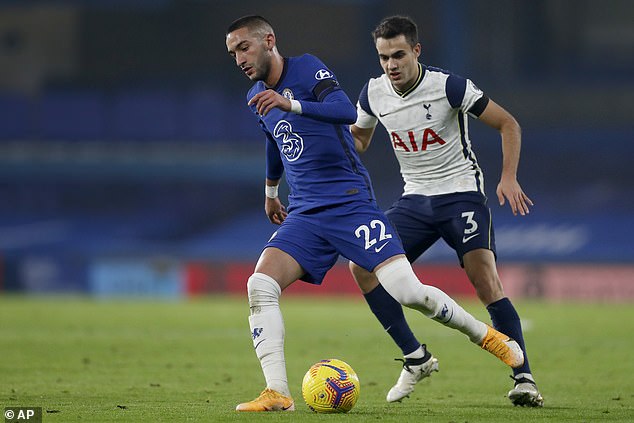 The wait was definitely worth it for Ziyech.

Injury made us wait but he has been a star since being thrust into Frank Lampard’s side.

Leeds United is next at home and with Leeds reluctant to play a closed shop defence, Ziyech is expected to be the conductor for the home side.

Gameweek 7 and 8 were brilliant examples of Ziyech’s quality with two double digit returns.

Chelsea is a difficult one to predict given Lampard’s options in attack but the former Ajax midfielder looks a breath of fresh air.

Now he needs to turn his impressive performances into points, that’s all that matters in FPL.

If one man can save Manchester United it’s Bruno Fernandes.

The Portuguese loves life on the road and even with West Ham in great form, this feels a superb fixture for the midfielder.

Fernandes has scored five goals and supplied four assists in away league games this season, averaging 12.5 points per match. 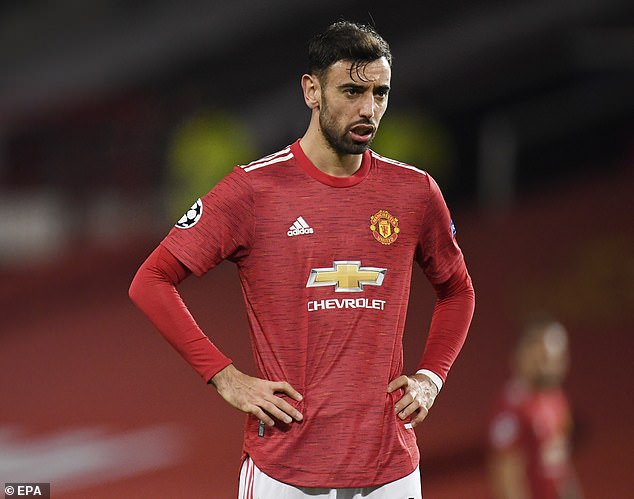 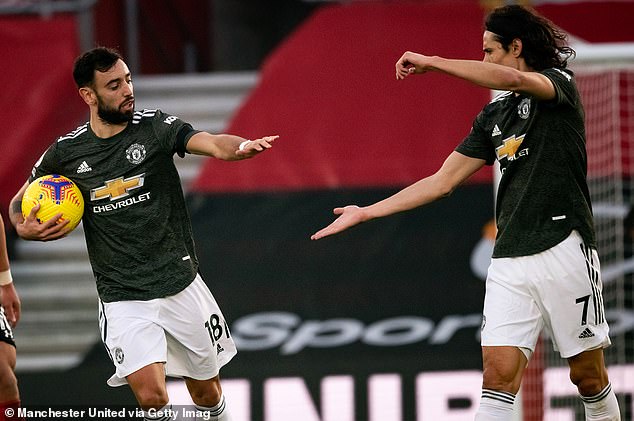 Fernandes only sprung into action at Southampton once Cavani came on and the duo were the difference makers.

West Ham are solid right now under David Moyes but Fernandes has shown time and time again he steps up on the road.

The Manchester derby is coming up but Fernandes is as close to a sure-fire points return in this United team right now than anyone. 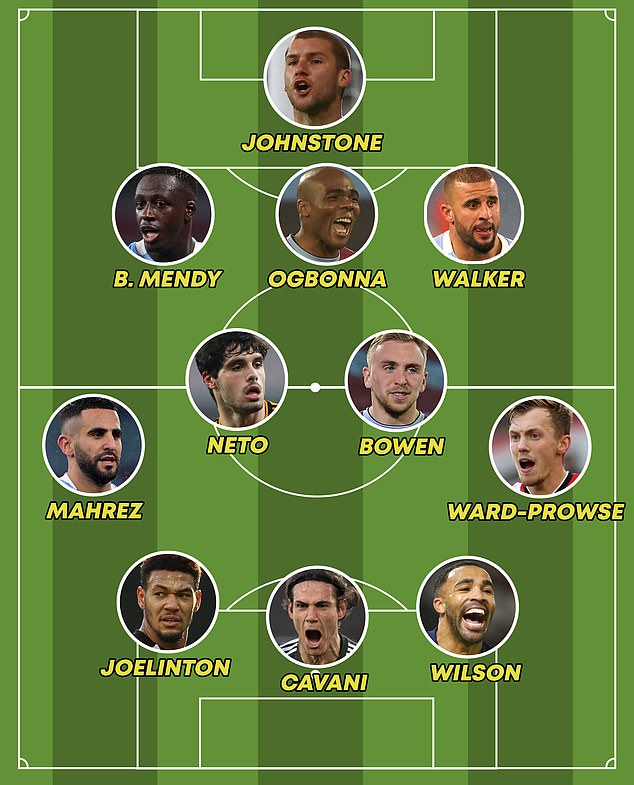