Gameweek 10 has passed, with Fantasy Premier League managers now looking ahead to Gameweek 11. Some of the headlines from last week included Newcastle’s Callum Wilson scoring yet again, as did Liverpool star Diogo Jota. Manchester City found their scoring boots, firing five past Burnley at the Etihad Stadium.

Leeds were impressive once again, beating Everton 1-0, while Chelsea and Tottenham played out a goalless draw.

Arsenal were beaten at home by Wolves in a game that also saw FPL favourite Raul Jimenez stretchered off with a nasty head injury. 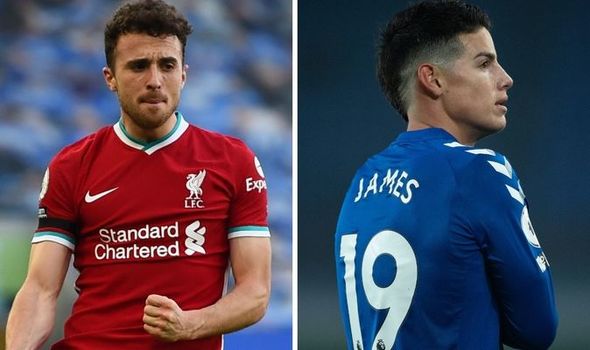 Jota was the player most transferred in and Leicester striker Jamie Vardy was the most captained.

Looking ahead to Gameweek 11, managers should be aware that the fixture between Aston Villa and Newcastle has been postponed due to a coronavirus outbreak in the Magpies’ training ground.

This has allowed the deadline to be pushed back to 11am GMT on Saturday (December 5).

Here, Express Sport has rounded up some of the notable price changes heading into the weekend. 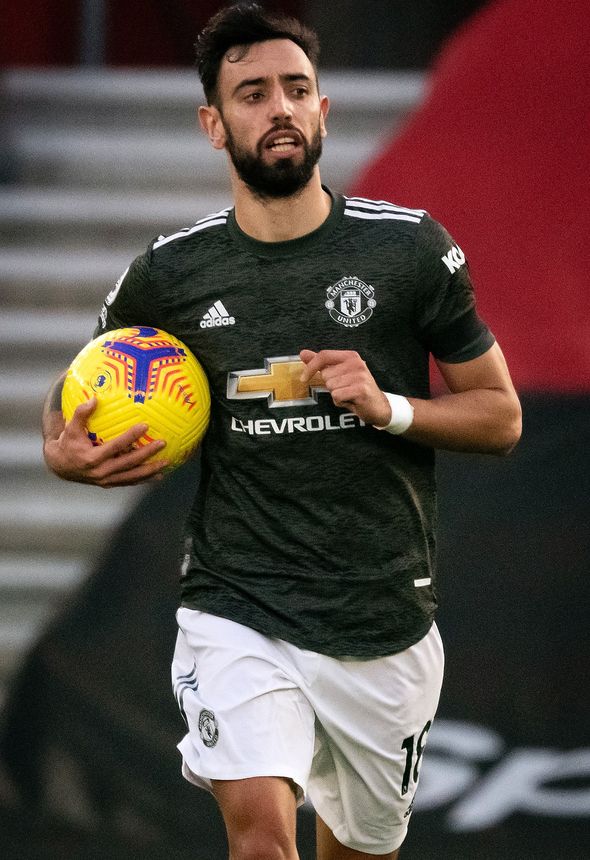 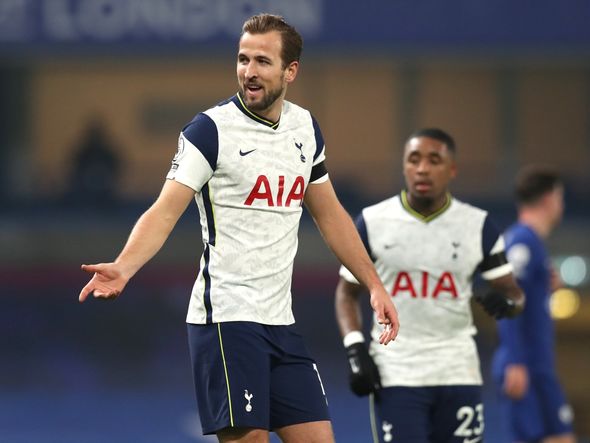