With the FPL season now in full swing, making the right decisions for your team are becoming more important. Aston Villa’s stars stole the show in Gameweek 4, with midfielder Jack Grealish and striker Ollie Watkins both returning big hauls from the shock 7-2 win over Liverpool. Watkins scored a hat-trick to earn 19 points, while Grelish’s two goals and three assits saw him collect an impressive 24 points.

Managers have until 11am on Saturday, October 17, to get their sides ready for Gameweek 5.

And to help you out, Express Sport looks at seven players you may wish to consider for your line-up.

Martinez is turning out to quite the coup for Villa, with two clean sheets in his first three games.

So it’s no surprise to see he is the most-signed goalkeeper ahead of their trip to Leicester this weekend. 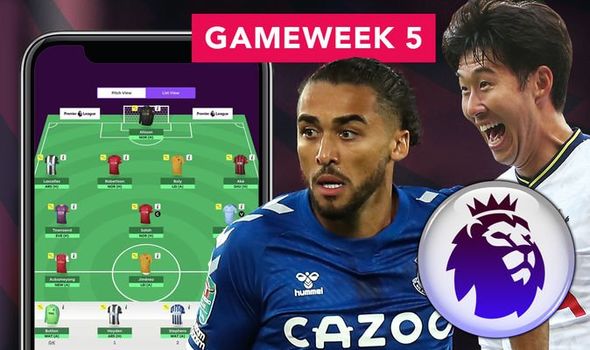 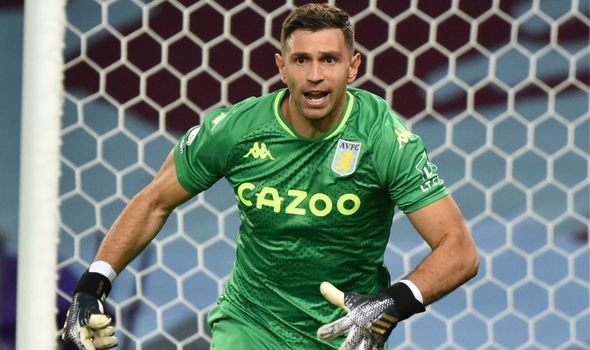 Chilwell’s injury meant he had to wait until Gameweek 4 to make his Chelsea debut.

But he made quite the impression as he returned a goal, an assist and a clean sheet.

That 18-point haul means he is most-signed defender ahead of the visit of Southampton.

Tarkowski was another player who missed the start of the season through injury but he returned to action against Newcastle last time out. 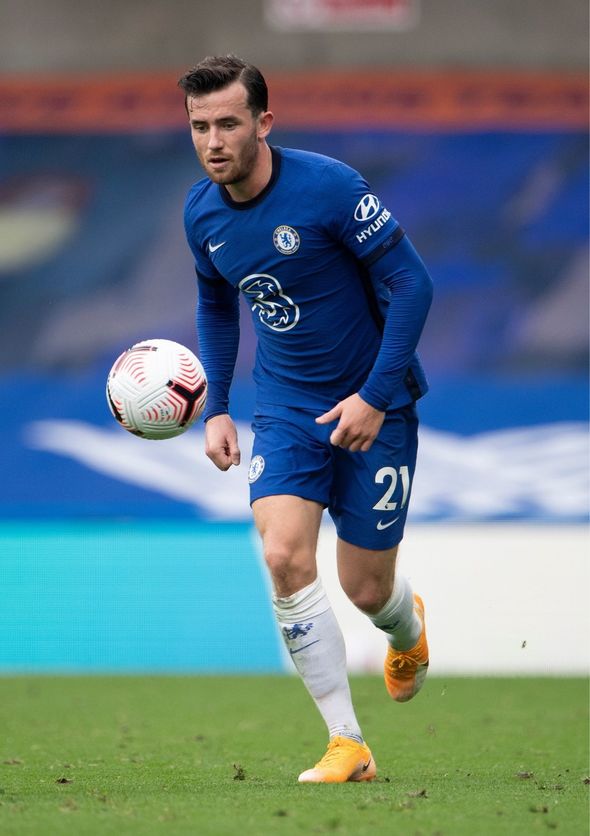 The Clarets were beaten 3-1 but it should not be forgotten that Tarkowski was a key part of their impressive clean sheet tally last season.

With a trip to newly-promoted West Brom this weekend, it presents the perfect opportunity for Burnley to build up those stats again.

Son has already been transferred into over a million teams ahead of Tottenham’s home game against West Ham.

The 28-year-old has scored six goals and provided one assist this season, and the injury doubt to Man City’s Kevin De Bruyne could explain why so many managers are signing him up.

Spurs also have a good run of fixtures coming up, facing Burnley, Brighton and West Brom after the Hammers. 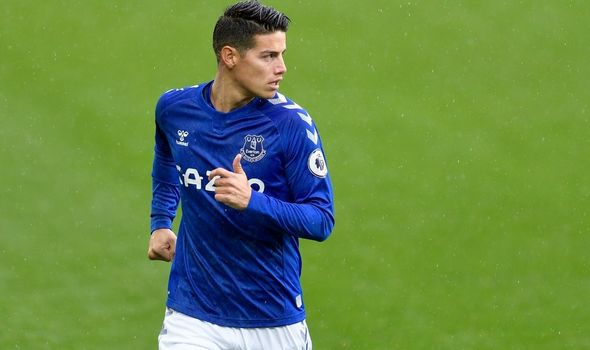 Rodriguez has made an impressive start to life in the Premier League with three goals and two assists in his first four games.

The Colombian faces his first Merseyside derby next and he will likely be involved any goalscoring returns against a Liverpool side that looked vunerable against Villa last time out.

Calvert-Lewin is in the form of his career and is now the most-owned player in FPL, being selected by 48 per cent of teams.

With six goals to his name already this season, he added another on his England debut during the recent international break.

Like Rodriguez, Calvert-Lewin will be hoping to be among any goalscoring returns against Liverpool.

Maupay appears to have flown under the radar this season, being selected by just five per cent of teams.

But the forward is in fine form, scoring four goals in as many games with a trip to Crystal Palace up next.

And, as the club’s penatly taker, Maupay also becomes an even more attractive prospect.