The Fantasy Premier League deadline arrives one hour before the Saturday lunchtime kick-off. FPL managers have until 11.30am GMT on January 18 to get their teams in order.

“It was an honour to be here on the day he achieved the record,” Guardiola added.

DON’T MISS: Liverpool fans in meltdown because of AFCON decision 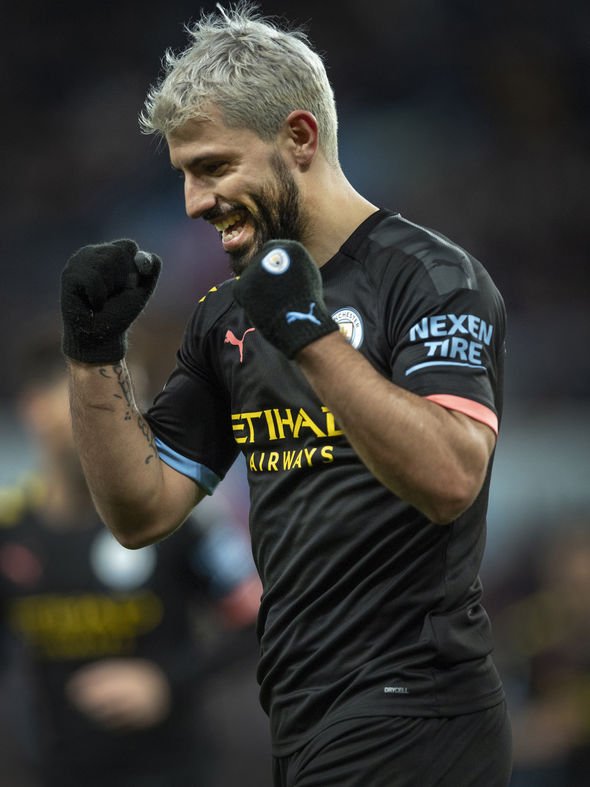 Watford have been making steady progress under Nigel Pearson.

Foster has impressed in goal, keeping two clean sheets in his last three games and collecting 14 points over that period.

This weekend, the Hornets face a Tottenham side who are winless in three league games. 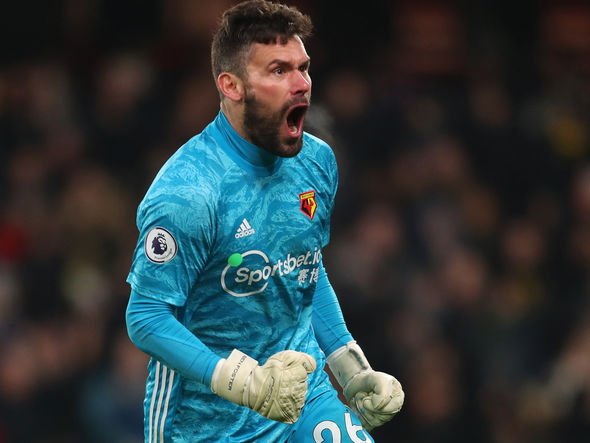 The Seagulls have a great run of fixtures coming up.

They play Aston Villa this weekend and follow it up with games against Bournemouth, West Ham and Watford.

Dunk is having a fine season and has logged an assist and a clean sheet in his last three outings for a haul of 14 points. 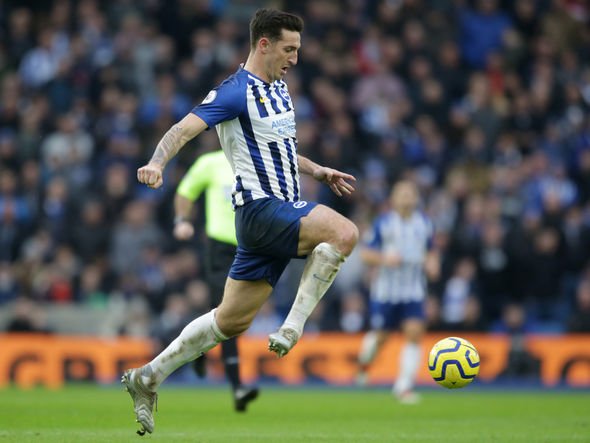 Aguero took the plaudits last week but City team-mate Mahrez has also been in excellent form.

The Algerian has two goals and three assist in his last three games, collecting an impressive 28 points during that time.

While De Bruyne is no doubt a popular midfield choice for FPL managers, Mahrez represents a cheaper alternative costing £2.2m less than the Belgian. 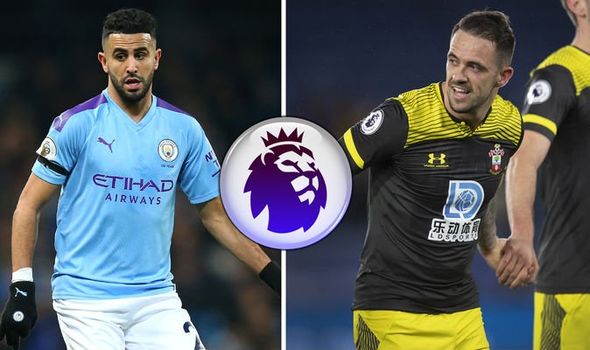 Ings is making it near impossible for FPL managers to ignore him.

The Saints striker has been transferred in more than any other player this week, joining 308,274 teams.

He has netted 14 league goals this season, with only Leicester’s Jamie Vardy scoring more.

Ings has also scored in each of his last three appearances and will be in action against Wolves this weekend.