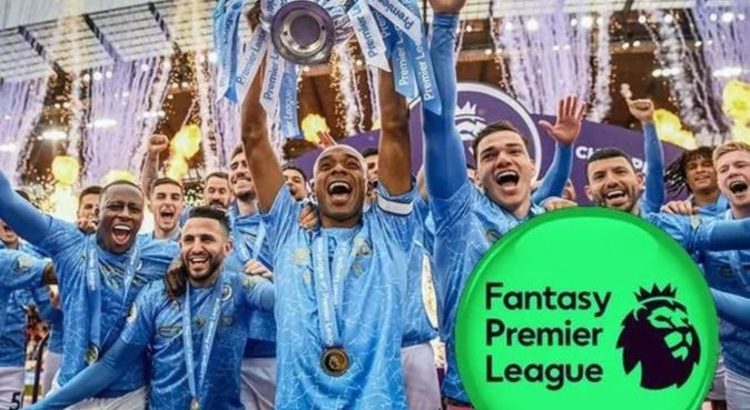 Three Premier League game-weeks have come and gone, which has given mini-leagues all around the country plenty of chance to take shape. The international break has allowed Fantasy Premier League managers to consider their options, and Express Sport picks out four of the best ahead of this weekend’s action.

West Ham’s Jamaican international has moulded himself into a dominant striker over the past few years, with real maturity now creeping into his game.

In a quite incredible start to the season, Antonio has notched three goals and four assists across his first three matches, with the Hammers remaining unbeaten.

Next time out, David Moyes’ side will travel to Southampton, who have not yet won a Premier League game this campaign.

With virtually no other options up top in the West Ham squad, Antonio is likely to be called on almost every single week.

You could be forgiven for thinking that any Arsenal player would be a ridiculous inclusion after their start to the campaign.

However, their next two fixtures come against Norwich and Burnley, and the Gunners will be desperate for a pair of emphatic victories.

In Aubameyang’s only game against weaker opposition this season, West Bromwich Albion in the EFL Cup, he bagged an impressive hat-trick.

This is the time when Arsenal’s senior squad members must stand up and be counted, and the £56million goal-machine is certainly one of those.

Three Premier League games so far this season for Greenwood, and one goal notched in each – how’s that for consistency.

The 19-year-old is growing into his role at Old Trafford, and still at such a young age, his upwards trajectory is unlikely to stop any time soon.

As an FPL option at £7.7m, he represents a mid-priced midfielder who should also get plenty of game time up top.

Newcastle and West Ham are up next for the Red Devils, who are undefeated after a blockbuster summer of transfer activity.

Benrahma’s lacklustre performances last season were enough to create cause for concern that his lucrative move from Brentford may not work out.

His start to this season, however, has put all those feelings to bed.

So far, the Algerian international has notched two goals and two assists across his first three games, helping the Hammers towards their unbeaten start.

With Jesse Lingard heavily linked to a move back to east London until deadline day, many FPL managers likely held fire on Benrahma, but with the 28-year-old staying put at Old Trafford, the way has cleared for Benrahma to consistently provide the creative spark under David Moyes.