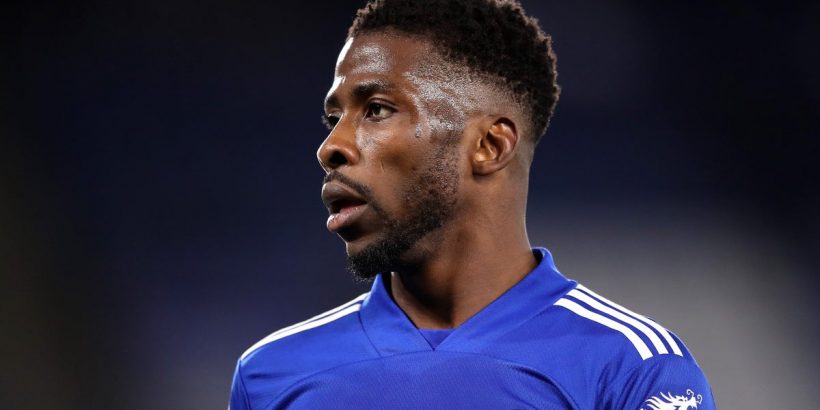 If you have not already invested in Iheanacho, now is the time before Leicester’s fixtures turn. This run of nine goals in seven league appearances is no hot streak but backed up by the underlying numbers and Southampton can be an obliging defence.

There are more sensible Tottenham picks for this weekend’s visit from Sheffield United but for those looking for a differential punt to help climb their mini-league, Bale appears set for more playing time and could be an end-of-season risk worth taking.

Similarly, City’s rotation policy offers up a number of low-owned players who could profit while Pep Guardiola’s first-choice line-up rests. Torres scored when handed a chance between the two Dortmund legs and is now up against Crystal Palace.

Castagne’s 20 points over the last two gameweeks has not gone unnoticed but at around 6.5% ownership, he is still a decent option to break a mini-league deadlock. Leicester’s fixtures stiffen up soon though, so be prepared for a quick turnaround if necessary.

Lingard’s first blank in four gameweeks has not put us off him yet, particularly as West Ham are up against a Burnley side that has let the shackles off recently and appears to be losing some of their defensive solidity as a result.

The obvious and most popular choice is Harry Kane, though persistent doubts over his fitness may push some of the more adventurous managers over to trusting Kelechi Iheanacho with the armband.

Both are excellent picks and your choice is down how much you are willing to risk.

Even discounting Kane and Iheanacho, it’s hard to look beyond Leicester or Tottenham assets with Son Heung-min and Jamie Vardy your next best bets. Guardiola’s rotation makes any City player too much of a risk.

As usual, Manchester City stand out from the pack but especially so when coming up against a Crystal Palace side that have only scored seven goals in their last 10 games.

With City’s rotation proving problematic though, Chelsea at home to Fulham are a safer pick. Tottenham should be able to keep Sheffield United out but it is hard to know what to expect from Ryan Mason’s side.