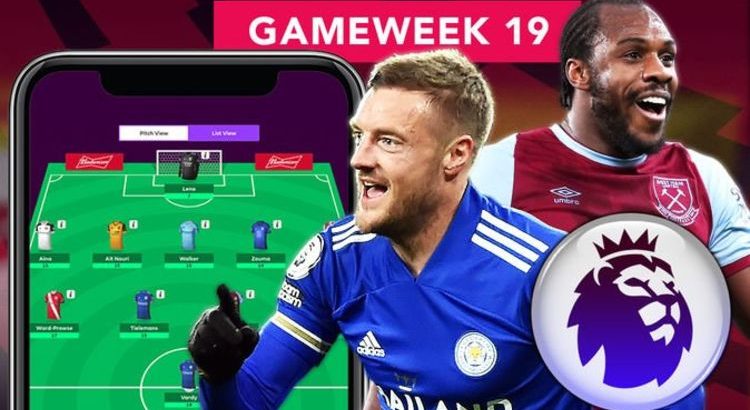 Following on from a partial Gameweek 18 that featured just six games, Fantasy Premier League now has its first double gameweek of the season. Among the fixtures is a top-of-the-table clash as leaders Manchester United head to Liverpool, with popular FPL assets Bruno Fernandes and Mohamed Salah set to battle it out. Several other clubs also have double matches and Express Sport is here to analyse the top transfer picks that could maximise your points in Gameweek 19. The deadline arrives at 11am GMT on Saturday (January 16).

Manchester City assets will be popular choices in GW19 with two home fixtures against Crystal Palace and Aston Villa.

Ederson returned to the line-up against Brighton in midweek after a period of Covid isolation to pick up his eighth clean sheet of the season.

Could the City keeper take his tally to 10 by the end of the gameweek? 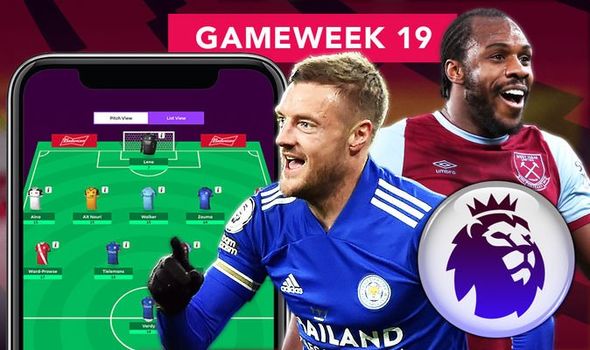 Following the City trend, a case could be made for any of their defenders.

The Pep Guardiola rotation factor may come into effect, but Cancelo, Ruben Dias and John Stones all seem to have their places nailed down.

While clean sheets will be the priority here, Cancelo potentially offers the most attacking threat so he gets the edge over his team-mates this week.

West Ham are another side with a good double gameweek coming up as they host Burnley and West Brom. 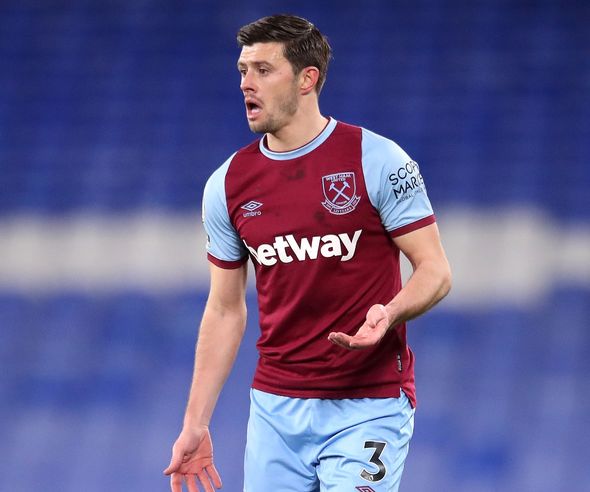 Cresswell has six clean sheets to his name this season, including in both of his last two outings.

Again, the City stars are hard to ignore but Sterling could be something of a differential pick.

He is selected by just 4.3 percent of teams, meaning shrew manager could gain an advantage if they signed him up for Gameweek 19.

Sterling may have missed a penalty against Brighton last time out but his overall stats in recent weeks are impressive, with two goals and four assists in the six preceding gameweeks. 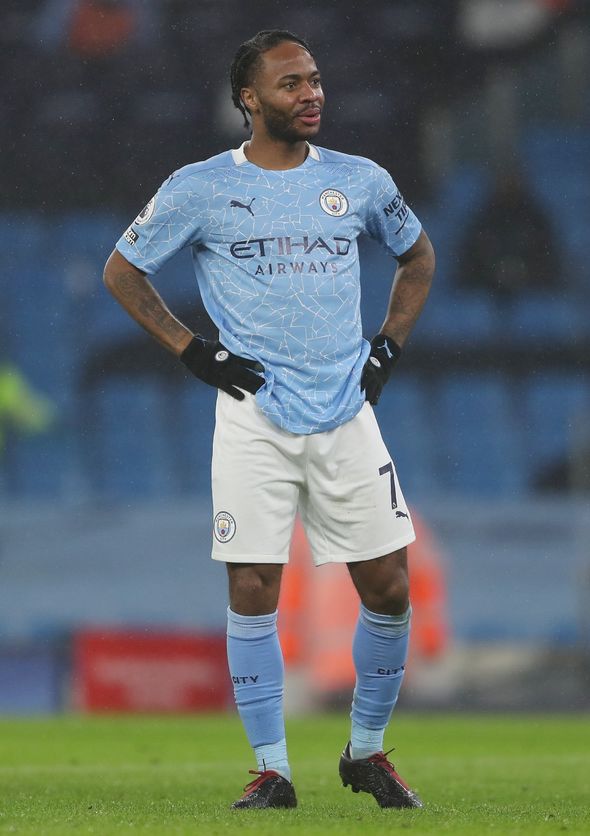 Despite City being of their double gameweek fixtures, Villa players are still worth considering.

They also have a home match against Newcastle and El Ghazi has the potential to deliver points in both outings.

Five goals in his last six games, plus three clean sheets, is an impressive return.

He’s scored just once in his last four outings but three assists over that period show he is still heavily involved in Leicester’s attack.

Turning attention back to West Ham’s fixtures and Antonio could prove something of a bargain in Gameweek 19.

He scored three times in the first six games of the season before picking up an injury.

The striker has returned in recent weeks and with the club allowing Sebastien Haller to leave this month, it suggests Antonio is back to full fitness.