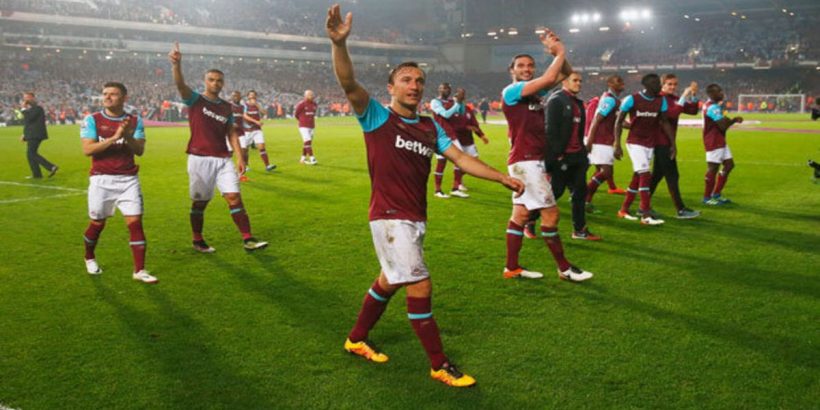 It's been over a year since fans were last allowed in stadiums – at full capacity – for most, the wait is almost over, with plans in place to bring back supporters as early as next week.

However, some stadiums have been closed for years, and they will remain closed.

Since the Premier League was created in 1992, eleven different top-flight stadiums have closed their gates for good: from Maine Road to Roker Park.

It's been five years since the Boleyn Ground played host to its final fixture, and so we're taking a look at the best final days at football stadiums.

Southampton called The Dell home for over a century before they moved to St Marys in 2001.

The Saints were taking on high-flying Arsenal on the final day of the 00/01 campaign: twice Arsenal led through Fredrik Ljungberg and Ashley Cole, and twice Southampton hit back through Hassan Kachloul.

However, it was Saints hero Matt Le Tissier who left his final mark on the stadium. The Guernsey-native hit a peach of a volley in the final minute of the game to wrap up the three points.

At St Marys, Southampton were relegated to League One, but equally, they returned to the Prem at the same ground.

After delivering the perfect send-off at The Dell: Southampton were out to ruin the party at Maine Road.

Before the glitz and glamour of the Etihad Stadium, Maine Road saw Manchester City fight their way up the divisions to the Premier League, and it was routinely lit up by Shaun Goater and Georgi Kinkladze.

However, their final appearance before the move was a disappointing 1-0 loss to the Saints.

Michael Svensson scored the only goal in an unremarkable fixture.

Arsenal's glory days came inside of Highbury – they went unbeaten for an entire season as they turned their former ground into a fortress.

It was fitting, too, that Thierry Henry was able to bag a hat-trick in Highbury's final game – as Arsenal put Wigan to the sword in a 4-2 triumph.

The clash was almost a procession as Arsenal – who had decided to wear maroon that year – played with the swagger of a side that deserved to be champions.

It was the end of an era for Arsenal, who have failed to capture similar highs since.

This one hurt, for a lot of West Ham Fans; the majority of the fan base were vocal about their move from the famous Boleyn Ground to the Olympic Stadium in 2016.

The Hammers had beaten Leyton Orient – who are geographically closer – for the privilege of calling the London Stadium home.

Slaven Bilic described it as 'like a movie' as his side delivered one more memory to the ground.

To the tune of 'I'm forever blowing bubbles,' the Hammers turned the game on its head as they beat Manchester United 3-2.

Tottenham are the latest team to move stadiums – when they moved from White Hart Lane to The Tottenham Hotspur Stadium in 2017.

Unlike the others on the list, Spurs had to take a season detour to Wembley: to limited success.

And their current ground is on the same site as the old White Hart Lane.

Once again, it was United being beaten as Tottenham bid adieu in a 2-1 victory over the Red Devils.

READ MORE:Dennis Bergkamp’s fear of flying revisited and how it affected birthday boy at Arsenal