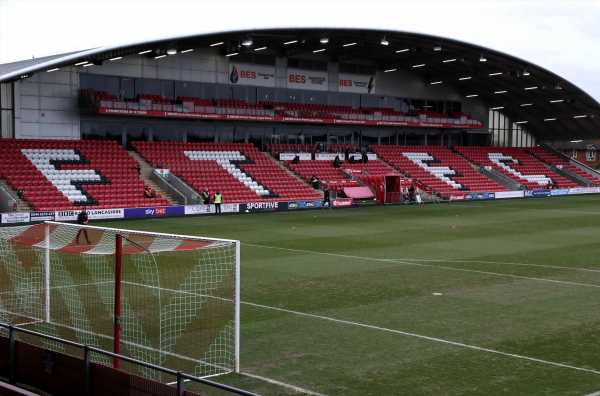 Fleetwood have announced the signing of goalkeeper Harry Wright on a two-year deal.

The 22-year-old was released by Ipswich but will join League One Fleetwood in time for pre-season ahead of the 2021/22 campaign.

Wright did not make a senior appearance for Ipswich but was a regular for the under-23s in his time at Portman Road.