‘We didn’t think he was disciplined enough for the reserve team never mind the first team’: Darren Fletcher says Paul Pogba could not be trusted in midfield for Manchester United reserves and insists Jose Mourinho should play him further forward

As a young player coming through the ranks, Paul Pogba was not disciplined enough to play in central midfield for the reserves, never mind the first team, revealed former Manchester United star Darren Fletcher.

Pogba opted to leave United for free as a 19-year-old in 2012 due to a lack of opportunities and trust from first-team boss Sir Alex Ferguson.

And Fletcher, who spent time with reserve boss at the time Warren Joyce, opened up on concerns the reserve coaching staff had to play him in a deeper role due to his ‘ill discipline’. 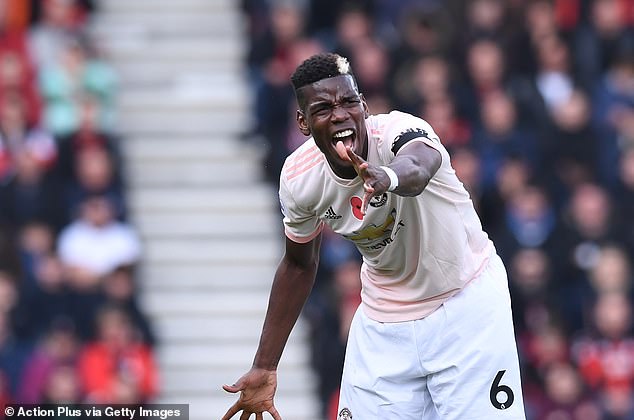 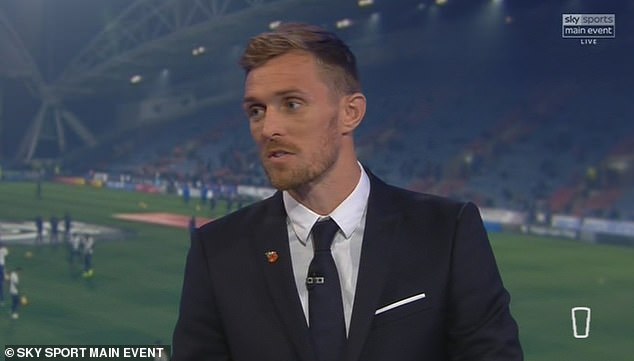 ‘The first time I spent out with my illness I did a spell coaching the reserve team when it included (Paul) Pogba, (Jesse) Lingard, (Ravel) Morrison and we played him higher up the pitch in attacking areas,’ Fletcher said, appearing on Sky Sports’ Monday Night Football show.

‘We felt like he was the one who would win us game, coupled with the fact he has ill-disciplined in the middle of the park.

‘It goes back to a famous game when we felt like he left off the back of against Blackburn. 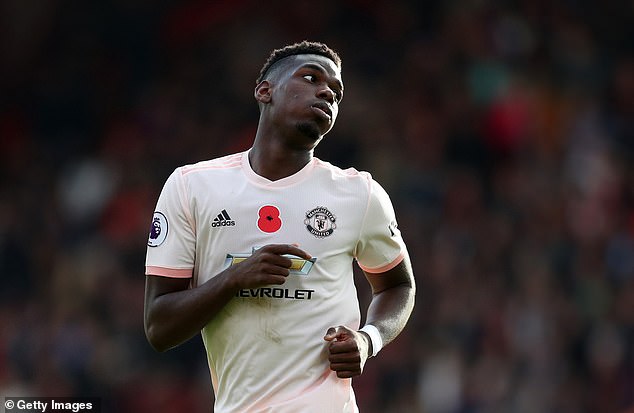 ‘Paul was on the bench and the boss picked Park Ji-Sung and Phil Jones in midfield. We didn’t think he was disciplined enough for the reserve team never mind the first team at that time.’

Pogba cut a frustrated figure for much of the weekend trip to Bournemouth but produced the moment of magic late on when he looped in a cross for Marcus Rashford to convert.

For Fletcher, his awareness and strength in attacking areas is the biggest asset in his game and he is hopeful the Frenchman can continue to be deployed further up the pitch under boss Jose Mourinho.

‘I like to see him in the final third and creating things,’ the former United player continued. 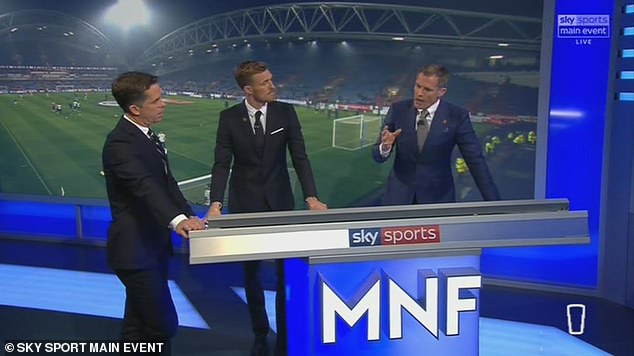 ‘He played for Juventus (on the left) and I spoke before about his connection with (Anthony) Martial. Pogba can easily drift out wide. He can also get in the box, he’s a big lad. I’d love to see him with a bit more freedom to express himself.’

Pogba is part of the United squad who are busy preparing for the midweek trip to his old side Juventus in the Champions League.

The Frenchman and his team-mates were overwhelmed in the reverse game at Old Trafford and know they need to put in a much improved performance to keep their ambitions of progressing to the knockout stages alive.