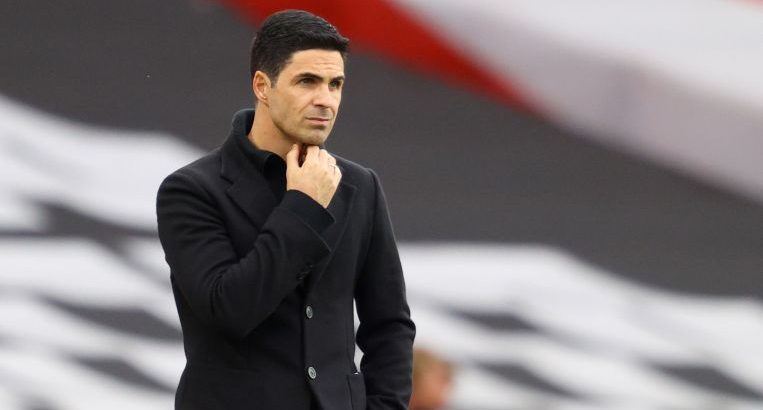 LONDON (REUTERS) – Arsenal will need to ring the changes following a disappointing campaign in England and Europe and the Premier League outfit’s summer recruitment will determine how they respond next season, manager Mikel Arteta said on Tuesday (May 11).

Arsenal were knocked out of the second-tier Europa League last week and are ninth in the Premier League ahead of their clash at third-placed Chelsea on Wednesday, facing the prospect of no European football for the first time in 25 years.

Arteta said that the club will also have to resolve the futures of several of their current players.

“It’ll depend what happens with a lot of those players and what we’re able to recruit to improve the team, that’s going to determine where we are.

“We’ve been sitting down the whole year… been in constant communication and things will change, some things will stick to the plan we already had and some other things will come out. But we sit down very regularly to talk about those things.”

Arteta said he hoped they will not have to pay off contracts in the close season to trim their squad.

Arsenal endured expensive terminations of contracts for players who were left out of squad lists this season, including Greek defender Sokratis Papastathopoulos and Mesut Ozil.

They also mutually terminated the contract of defender Shkodran Mustafi.

“I don’t know where the summer will take us. I think every situation will be different and hopefully we’re not in that position anymore,” Arteta added, before turning his attention to the team’s young players.

“There’s great potential with them… They’re ready to take responsibility in important moments. They have the level to do it, the hunger to do it and the right senior players around them to help as well. It’s about how we click, how we’re consistent.”