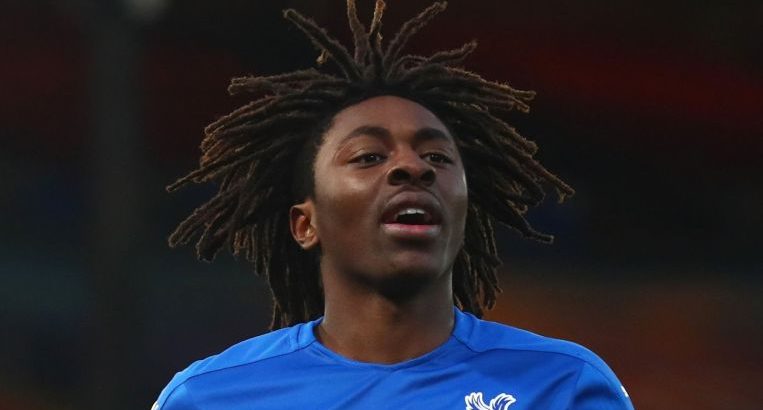 Palace said they were unaware of QPR’s invitation to Eze and will speak to the England under-21 international after he was seen in the stands at Loftus Road without wearing a mask.

“QPR have acknowledged they made a mistake in hosting Eberechi Eze in the directors’ box at Saturday’s FA Cup match against Fulham without our knowledge,” Palace said in a statement on Monday (Jan 11).

“Whilst we recognise Eberechi’s desire to support his former team mates, he accepts it was an error of judgement to attend the match.

“We were also concerned to see pictures of Eberechi not wearing a mask at certain moments and are speaking to him about these apparent lapses, which will be dealt with internally.”

Britain is back under national lockdown with infection rates soaring due to a new highly infectious strain of the virus.

Elite sport has been allowed to continue despite the restrictions.

Aston Villa’s clash with Tottenham, scheduled for Wednesday, became the fifth Premier League match postponed in the last two months on Monday due to outbreaks.

However, Newcastle manager Steve Bruce is among those to have questioned whether it is morally right for football to continue given the current infection rate.

“Morally, with the situation we have in this country and worldwide, to keep doing what we are doing is a little bit of a strange feeling,” said Arteta. “We know what we can bring to society if we are able to do it in safe way.” Sheffield United manager Chris Wilder said he would not be surprised if the Premier League is forced to stop in the coming weeks.

“Everyone knows the situation and if it gets suspended I don’t think it’d be a surprise,” said Wilder.

“We’ll just go with what the Government and Premier League have to say and, if it’s the case to carry on, we’ll carry on.

“But I don’t think I’m being controversial if I say I don’t think anyone would be surprised if we don’t carry on with the way it’s sweeping through the country.”

Sign up for our daily updates here and get the latest news delivered to your inbox.

Get The Straits Times app and receive breaking news alerts and more. Download from the Apple App Store or Google Play Store now.