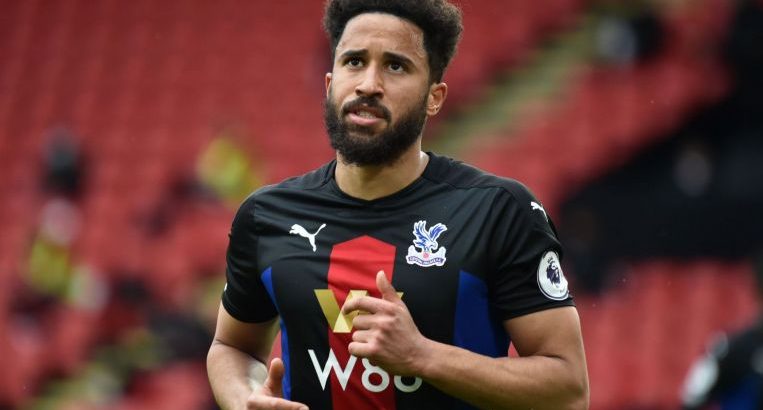 “Everton is a massive football club and has big ambitions next season. As the old cliché goes, it was a no-brainer,” Townsend, 30, told the Everton website.

“Rafa is very experienced. He does a lot of work on the tactical side on the training pitch, he leaves no stone unturned… He’s a great man-manager and he’s always talking to you. I’m sure he will be very successful here.”

With Begovic, Everton said they had the option to extend his contract for a further year.

Begovic was a free agent after his contract with Championship side Bournemouth expired. The 34-year-old won the Premier League title with Chelsea in the 2016-17 season.

“The ambition is to get this club to where it belongs. We want to be challenging for those European spots, challenging for trophies and being in that upper echelon of the league,” Begovic said.