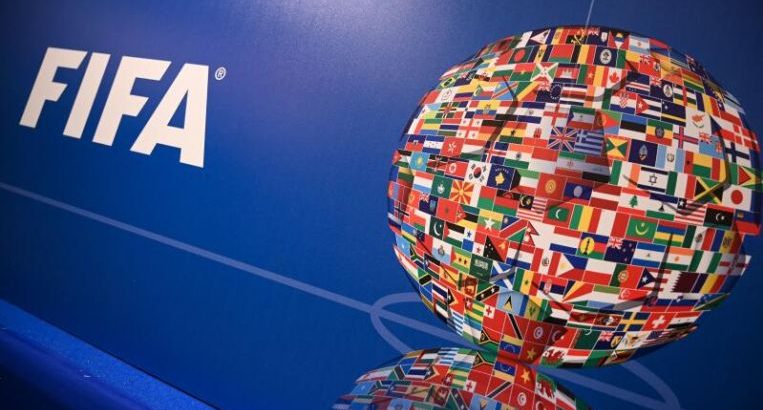 Reynaldo Vasquez, 65, the former president of the Federacion Salvadorena de Futbol (FESFUT), or the Salvadoran Football Federation, entered his plea through a translator before US District Judge Pamela Chen in Brooklyn.

Vasquez acknowledged receiving a US$350,000 (S$475,055) bribe in 2012 from Miami-based Media World, which brokers rights to broadcasts targeting Spanish speakers, to induce FESFUT to arrange media and marketing rights to qualifier matches for the 2018 World Cup.

He said some of it was forwarded to a co-conspirator at Media World, describing himself as a “conduit.”

Vasquez also admitted to being part of a scheme, including an alleged US$10,000 bribe, to arrange friendly matches involving El Salvador’s men’s national soccer team.

“My participation in the bribery was wrong,” Vasquez said. “I have come to understand that the way things were done for those transfers was indeed incorrect.”

Prosecutors said Vasquez could face 33 to 41 months in prison under recommended federal guidelines, though Chen said deportation “would appear a certainty at this point.”

He has lived under home detention since being extradited in January from El Salvador, where he had been serving an eight-year sentence for fraud.

The defendant’s sentencing is Dec 16. His lawyer declined to comment.

Fifa, football’s world governing body, banned Vasquez for life and fined him 500,000 Swiss francs in October 2019 after an internal ethics committee found him guilty of bribery.

Since the US Department of Justice unveiled the corruption probe in 2015, more than 40 defendants have been criminally charged. Twenty-seven people and four corporate entities have pleaded guilty, and two people were convicted at trial.