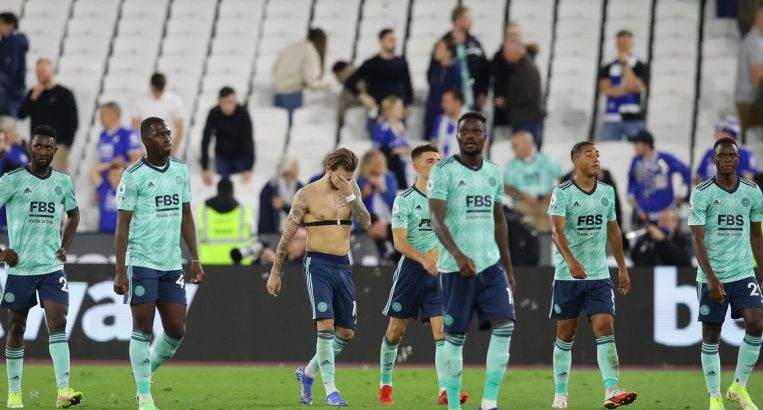 ISTANBUL (AFP) – Leicester will face Napoli in this season’s Europa League, while Celtic found themselves in a tough section alongside Bayer Leverkusen and Real Betis in Friday’s (Aug 27) draw for the group stage.

As well as Napoli, Leicester will play Spartak Moscow and Legia Warsaw in Group C as they look to do better than their run to the last 32 of last season’s competition.

The Foxes narrowly missed out on qualification for the Champions League last season, finishing fifth in the Premier League but winning the FA Cup.

Napoli, who won the Uefa Cup with Diego Maradona in their ranks in 1989, came fifth in Serie A last season. They have since appointed Luciano Spalletti as coach.

Spartak came second in the Russian Premier League last season and lost to Benfica in the Champions League third qualifying round.

Celtic too failed to make it through Champions League qualifying under new coach Ange Postecoglou but they scraped past Alkmaar in the Netherlands on Thursday to make the Europa League group stage.

Their reward was a place in Group G with former Uefa Cup winners Leverkusen, Betis and Ferencvaros.

Steven Gerrard’s team lost to Malmo of Sweden in the Champions League third qualifying round but squeezed past Alashkert of Armenia in the Europa League play-offs in midweek.

West Ham were England’s other representatives in the draw made in Istanbul, making a rare appearance in Europe after coming sixth in the Premier League last season.

David Moyes’ team will play two clubs who dropped out of Champions League qualifying in Zagreb and Belgian side Genk, as well as Rapid Vienna in Group H.

The Europa League group stage has been streamlined this season to feature just 32 teams from the previous 48, following the introduction of the new third-tier Europa Conference League.

The final will be played at the Ramon Sanchez Pizjuan stadium in Seville on May 18 next year.

The first round of group fixtures will be played on Sept 16.