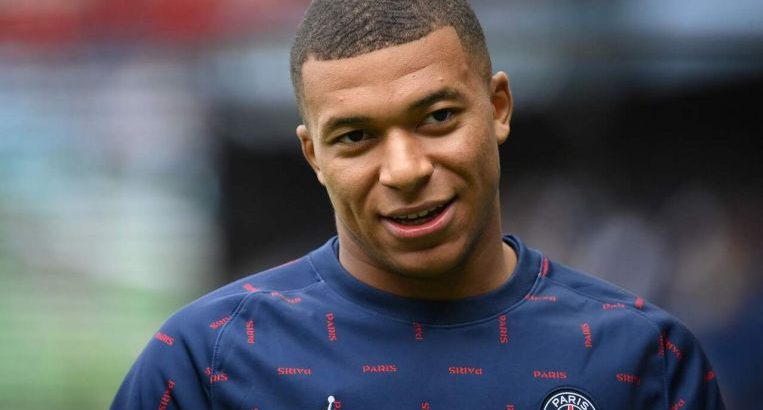 PARIS (REUTERS) – Paris Saint-Germain sports director Leonardo is confident Kylian Mbappe will extend his contract with the club at the end of the season.

Real Madrid tried to sign the France striker, whose deal expires in June next year, during the close season but the Ligue 1 club deemed the offer too low.

“The fact that he’s staying, that was the only thing that could happen. We never thought about doing all this without Kylian. We were not happy with the behaviour of Real Madrid,” Leonardo told Canal Plus.

“We were clear about the offer they made. It was not enough from our point of view. It was less than what we paid. As for their last offer, it never arrived.”

Mbappe has been in great form this season and is expected to start Wednesday’s (Sept 15) Champions League game at Club Brugge alongside Lionel Messi, who joined last month, and Neymar.

“I don’t see Kylian leaving at the end of this season. Mbappe’s relationship with PSG is deep. I don’t think anyone here sees the future without him,” added Leonardo.