(REUTERS) – Manchester United boss Ole Gunnar Solskjaer says that he hopes to get his hands on the League Cup so that it will serve as a stepping stone to winning more trophies in the future as his team prepare for their quarter-final match against Everton.

United last won the League Cup in 2017 under former manager Jose Mourinho while Solskjaer’s side were knocked out in the semi-finals last year by derby rivals and eventual winners Manchester City.

Solskjaer has yet to win any silverware since taking charge at Old Trafford and recalled how some of the club’s recent greats found success after first lifting the League Cup in 2006.

“I remember winning my first trophy. Even towards the end of my career, I think it was Patrice Evra and Nemanja Vidic’s first trophy in the Carling Cup,” Solskjaer added.

“I think that was their first trophy and it does give something to a team.”

He said midfielder Jesse Lingard will return to the squad for the first time since September.

The 28-year-old has only featured in the League Cup this season, missing other games as he was forced to self-isolate after coming in close contact with those who tested positive for Covid-19.

“He’s been working hard in training. He’s been unfortunate with having to isolate a few times, been in contact, or close contact with Covid, not even having it himself,” Solskjaer said.

“He’s been very unlucky being away from the training ground a few times. He works really hard and he’ll be involved in the squad, definitely, on Wednesday.” 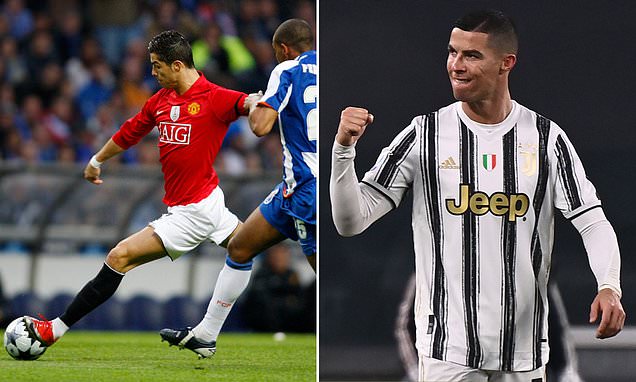 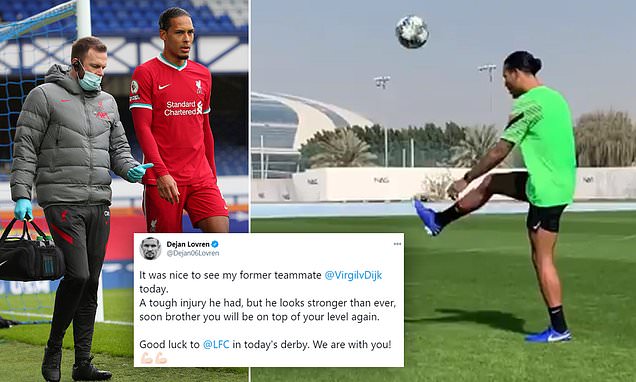 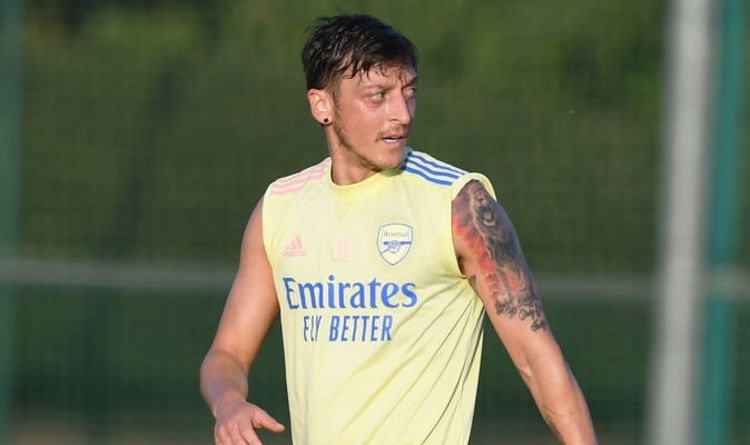 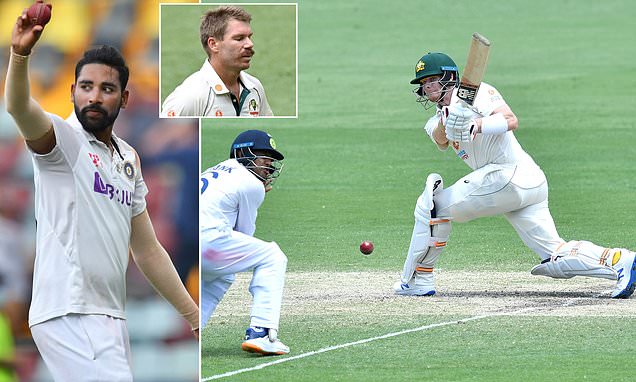 Epic Australia vs India series goes down to the final day