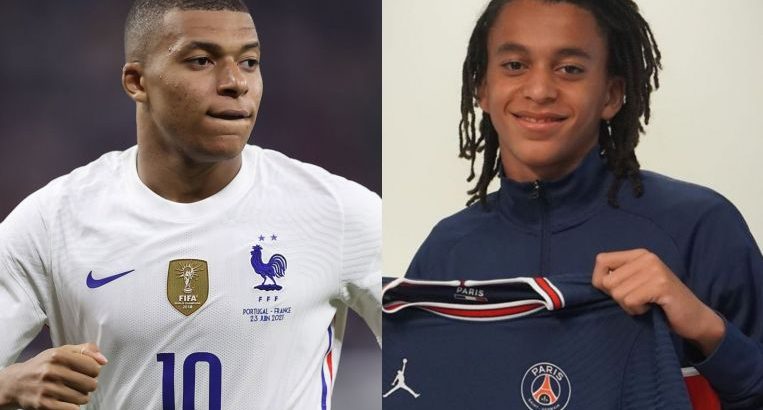 PARIS (REUTERS) – While Paris St Germain sweat over Kylian Mbappe’s future at the club, his younger brother Ethan has signed a three-year youth contract until 2024, the Ligue 1 side said on Friday (June 25).

Ethan, 15, has played for PSG’s youth sides in the past and joins Senny Mayulu in signing for the next three seasons.

“Born in 2006, these promising youngsters had until now been playing in the Paris St Germain youth set-up. They are now tied to the club from the capital for three seasons,” PSG said in a statement.

Kylian is currently on international duty with France at the European Championship and has one year left on his contract, with French President Emmanuel Macron also urging the 22-year-old to stay with PSG and continue playing in Ligue 1.