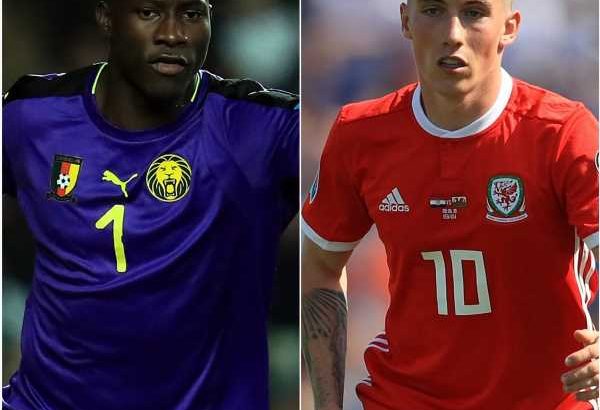 Andre Onana and Harry Wilson are in Monday’s transfer gossip

Arsenal are believed to have suffered a huge blow in their pursuit of Ajax goalkeeper Andre Onana. The Sun, citing Sky Sports journalist Fabrizio Romano, reports Ligue 1 side Lyon pipped the Gunners to the post, reaching a “personal agreement” with the 25-year-old. However, it is not a done deal, with the two clubs still needing to officially come to terms on a contract.

The paper also says Premier League newcomers Brentford are gearing up to make a move for Liverpool forward Harry Wilson. The Bees are reportedly willing to offer £10m for the 24-year-old’s services as they look to make a splash in their Premier League debut.

Bournemouth have rejected an offer from Villarreal for winger Arnaut Danjuma, according to the Bournemouth Echo. Citing Sky Sports, the paper says the Europa League winners offered £13m for the 24-year-old, but Bournemouth bosses waved the bid off. Danjuma is under contract with the Cherries until 2024, but has repeatedly been linked with moves away from Vitality Stadium. 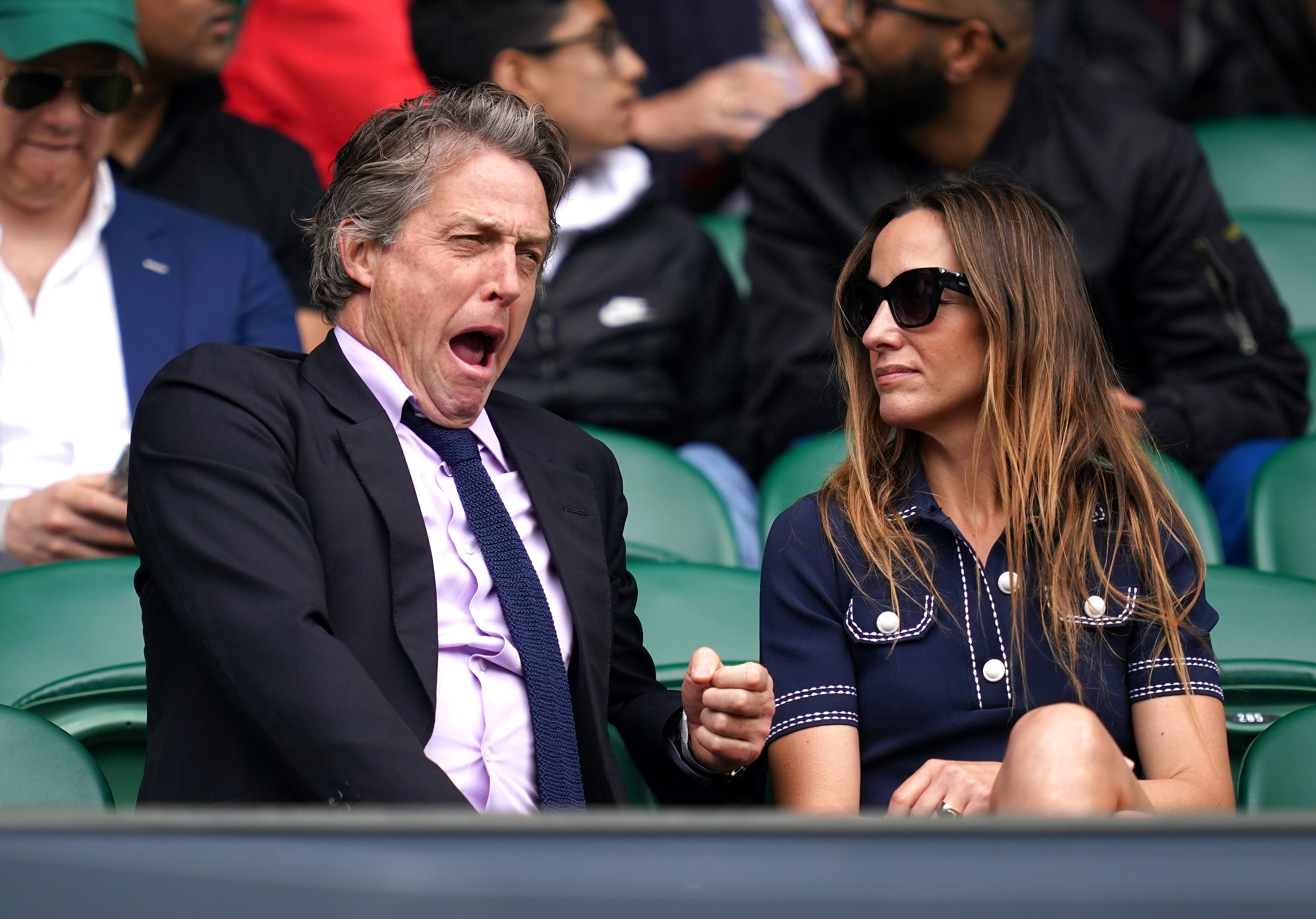 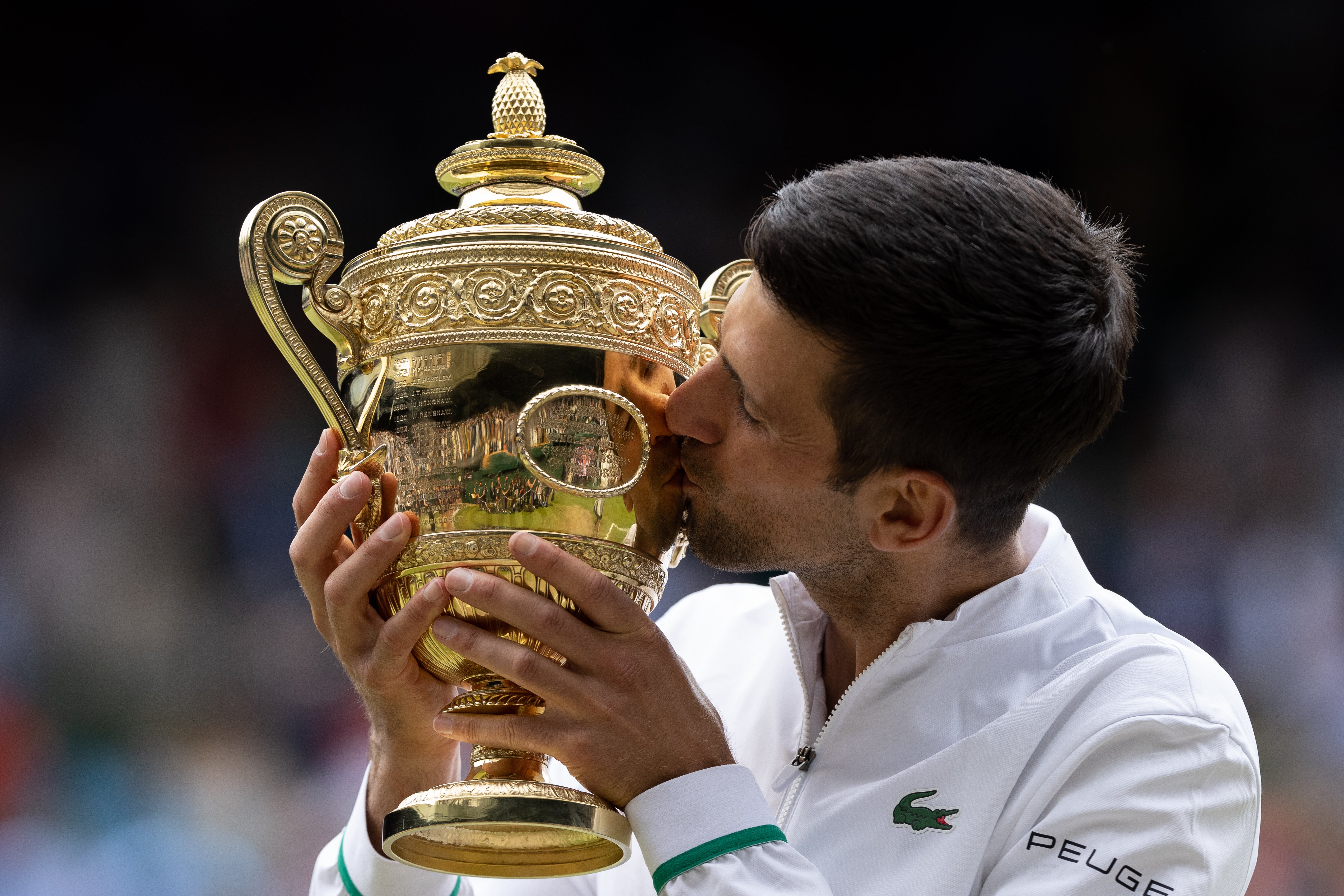 The Sun reports new Crystal Palace boss Patrick Vieira is eyeing Arsenal striker Eddie Nketiah and Nice forward Kasper Dolberg as primary transfer targets as he settles in to his new role. Both young players are up for sale for around £20million, but Vieira is likely to only take one of the two.

Lionel Messi: AS reports the 34-year-old is expected to sign a new deal with Barcelona for next season.

Kalidou Koulibaly: Napoli are looking to offload the 30-year-old as they seek to reduce their wage bill, according to Calciomercato.