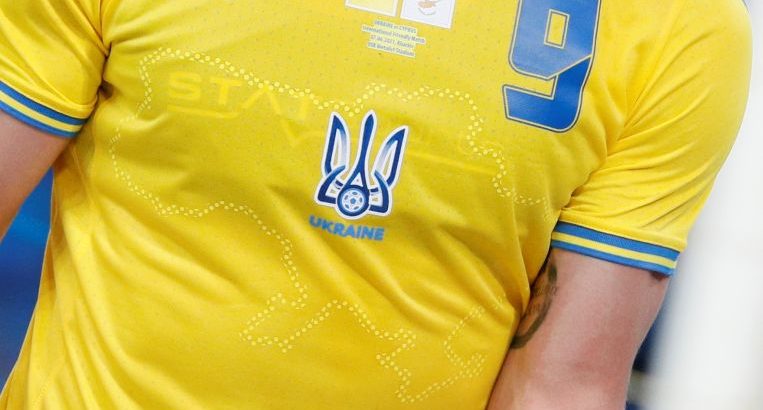 MOSCOW (AFP) – Russia’s foreign ministry on Thursday (June 10) welcomed a demand from Uefa that Ukraine change their jersey for the Euro 2020 football tournament to remove a “political” slogan that angered Moscow.

European football’s governing body ordered the removal of the slogan “Glory to our Heroes” – a rallying cry during 2014 anti-Russia protests – that is featured on the yellow jersey of Ukraine’s team.

“Sport is not a battlefield, rather it is a field for competition. Not a political arena but an arena for the achievements of physical culture,” foreign ministry spokeswoman Maria Zakharova said on Telegram.

“Become sporting heroes and you will have glory. Glorify the motherland that way, not with nationalist slogans,” she added.

On Tuesday, Russia sent a letter of complaint to Uefa over the jersey, which also features an outline of Ukraine including the Crimean peninsula, which was annexed by Moscow in 2014.

Uefa said the map would not need to be changed because a United Nations General Assembly Resolution “recognises the territorial borders as broadly depicted by the design”.

The slogan “Glory to Ukraine”, featured on the outside of the jersey was also permitted.

That chant was also used by protesters who ousted a Kremlin-backed president, Viktor Yanukovych, during the Maidan demonstrations seven years ago.

The slogan has drawn criticism from Moscow for its association with World War II-era nationalist groups who cooperated with the Nazis.

Since annexing Crimea, Russia has backed pro-Moscow separatists in eastern Ukraine. The ongoing conflict there has claimed the lives of more than 13,000 people.