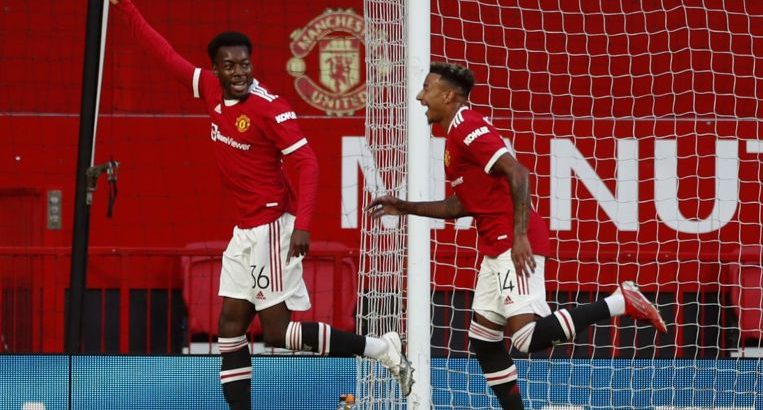 BERN (REUTERS) – Manchester United have a squad that has a rich mix of youth and experience and the club will aim to win the Champions League, manager Ole Gunnar Solskjaer said on Monday (Sept 13) ahead of their group stage opener against Swiss side Young Boys in Bern on Tuesday.

United have spent big in the transfer market since Solskjaer took charge in a bid to assemble a title-winning squad. The off-season saw Cristiano Ronaldo, Jadon Sancho and Raphael Varane arrive with an outlay of over £120 million (S$223 million).

United were knocked out in the group stage last season but Solskjaer has his sights set on the club reaching its first final since 2011.

“The aim is to go all the way but we know it’s going to be difficult… We’ve added some quality, experience and youth into the squad and hopefully we are better prepared for what’s to come,” Solskjaer told reporters.

“This team has grown and matured over the last few seasons, that was always the plan. When I came in we wanted a team with experience and quality who could challenge. David (De Gea), Harry (Maguire) has been here for a few years now.

“The group is special, they look after each other and it’s going to stand us in good stead. Sometimes you can go far with the youth as well but in some games experience will play its part. But in others, you need the youthful exuberance and courage.”

Young Boys won the Swiss Super League title last season and Solskjaer said he had been analysing their games ahead of the group opener at Stade de Suisse which has an artificial pitch.

“They are energetic, attacking minded, we know it’s going to be a very difficult game,” Solskjaer added. “Astroturf is always a little bit of an advantage at home but we should be able to deal with it really well.”

Solskjaer named youngsters such as striker Anthony Elanga and goalkeeper Matej Kovar in the travelling squad but Uruguayan striker Edinson Cavani is sidelined after picking up a knock in training.